Bigg Boss 13: Watch Sidharth's Unmissable Reaction As Shehnaaz Invites Him To Her Wedding

Bigg Boss 13 contestant Sidharth Shukla has an epic reaction to Shehnaaz Gill's wedding invite after she kisses him and invites him to her big day. See reaction

Shehnaaz to get married

Shehnaaz Gill was overjoyed as she dances her heart out when a band entered the house. After the band left, Shehnaaz distributed her wedding invitations to the fellow Bigg Boss 13 housemates. She even asked everyone to be there for her wedding. After receiving the invitation cards, Shehnaaz’s closest bond Sidharth Shukla was surprised to hear the news as he asked her if she was getting married.

ALSO READ: Bigg Boss 13: I Will Always Be There For Shehnaaz Gill, Says Sidharth Shukla

Sidharth Shukla is also heard asking Shehnaaz if it was his wedding on February 17, 2020. The other members of the house even joked about how it'll be Sidharth's name on the wedding card after you scratch it. While everyone congratulated Shehnaaz Gill she smiled brightly at everything. When Sidharth Shukla congratulated her, Shehnaaz kissed his cheeks. Sidharth Shukla’s reaction after she kisses him is unmissable. Check out his reaction here. 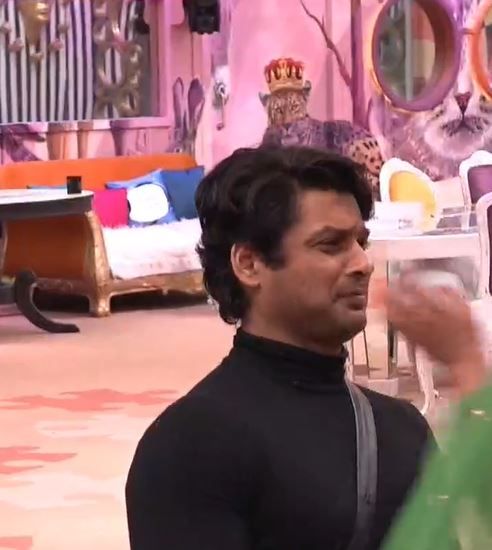 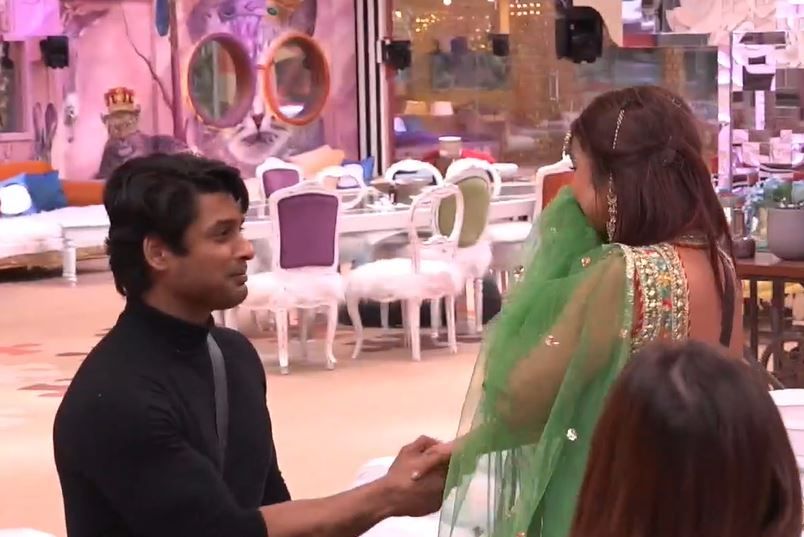 Sidharth Shukla and Shehnaaz Gill are one of the most popular Bigg Boss contestants. Although the two have not confirmed their relationship, fans of the stars claim that they do love each other. Their actions and bonding prove that they share something more than friendship.