Bittu is a 2020 Oscar-winning short film released in the USA. As Bittu short film trailer was recently released, Ekta presented it on her Instagram handle.

Ekta Kapoor took to her Instagram handle and presented Bittu short film trailer and stated how it was created by Karishma Dev Dube. She also stated in the trailer as to how the movie had won the student’s Oscar. Further in the caption, she stated how it was a special film for the Indian Women Rising Collective and urged everyone to ‘rise together’.

Bittu short film trailer gives a glimpse of a school in a rural area with a focus on the lives of two little girls. When Ekta Kapoor posted this trailer on her Instagram, many of her fans took to the comment section to react to Bittu short film trailer and mentioned how fantastic it was. Many others added numerous heart and fire symbols in the comments to depict how much they loved the trailer of the Oscar-winning movie. Several others dropped in tons of heart-eyed emojis to depict how much they liked the trailer. Let’s have a look at how the people reacted to the trailer. 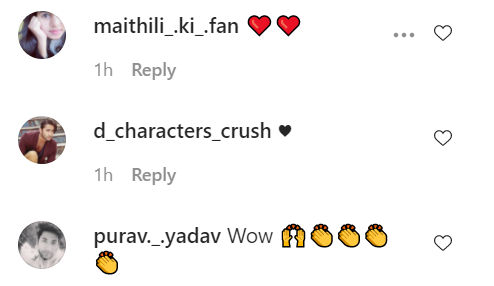 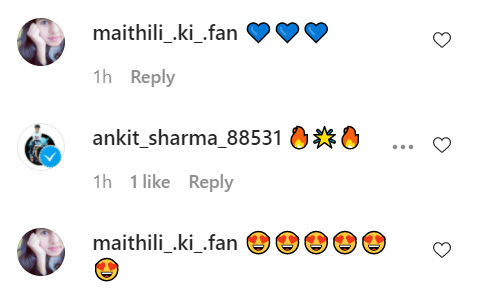 Ekta Kapoor also posted this image recently in which she shared the details of the accolades received by the film. In the caption, she added that Bittu was a film that followed a fierce little girl who refuses to be forgotten. She then mentioned how the Indian Women Rising was proud to present a film made by an Indian student Karishma Dev Dube called Bittu, recipient of the 47th Student Academy Award on this Republic Day. She further stated that after a stellar festival run with 18+ festivals and multiple wins, Bittu was now in the running for the OSCARS.