Would Deepika As Debbie & Katrina As Daphne Be Perfect As 'Ocean's 8' Bollywood Cast?

Here is a list of celebrities we would want to be a part of if there is an Indian remake of the Hollywood movie 'Oceans 8'. Read on to know more about this.

Ocean’s 8 is one of the most popular movies not only because it is a sequel to the Ocean’s franchise of George Clooney and Brad Pitt, but also because it has the most iconic female ensemble cast. The plot of the movie takes place after Ocean’s 13 and Sandra Bullock features as Danny Ocean’s sister. She plans a great heist of the popular Met Gala ball to steal a diamond necklace along with her accomplices. Here’s a look at the Bollywood cast if Ocean’s 8 is made in India. Debbie Ocean is the legendary Danny Ocean’s sister who plans the whole Met Gala heist along with her partner Lou. Deepika Padukone may be just the perfect actor to pull off this strong character. 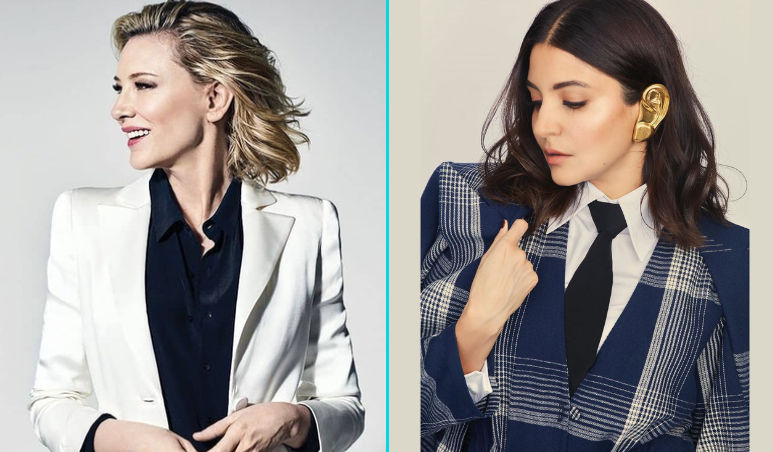 Lou is not the typical feminine girl rather a strong character who is also Debbie’s life girlfriend and almost like a female counterpart of Rusty Ryan. Seeing Anushka Sharma’s performance as Alizeh, the role seems perfect for her. 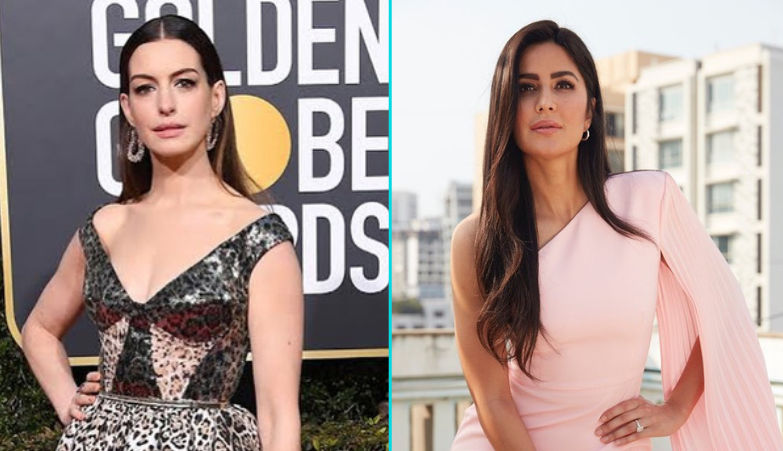 Daphne is a famous actor who gets caught up in the heist and also plays a key role in the plan. Katrina Kaif with her diva-like appearances seems perfect for this role. 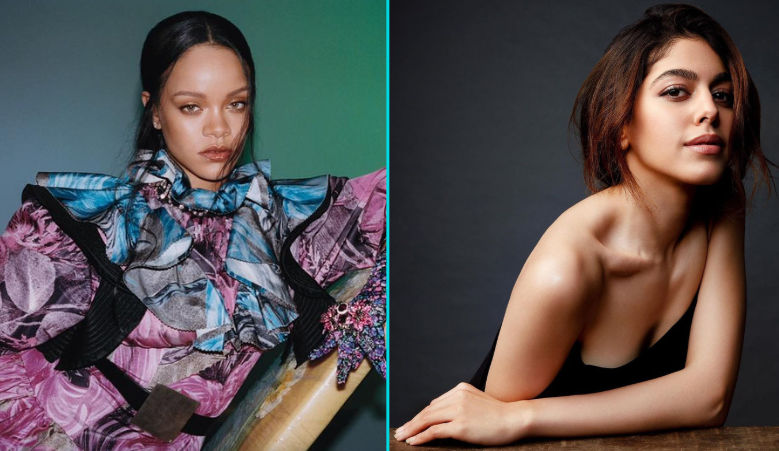 A slightly weird girl, Nine Ball is the hacker of the team who ensures her crew does not face any technical issues during their grand heist. Alaya F seems to have just the spunkiness required to pull off this role. 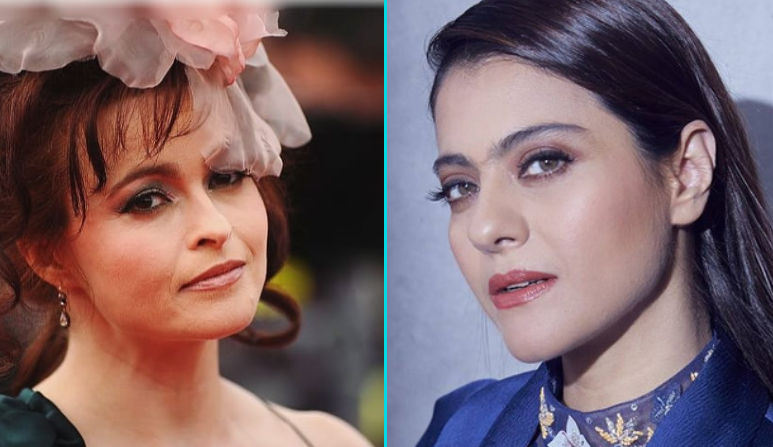 An eccentric, out-of-business designer who is more like the glue that holds the group together. Sounds just the role with Kajol can play to perfection. 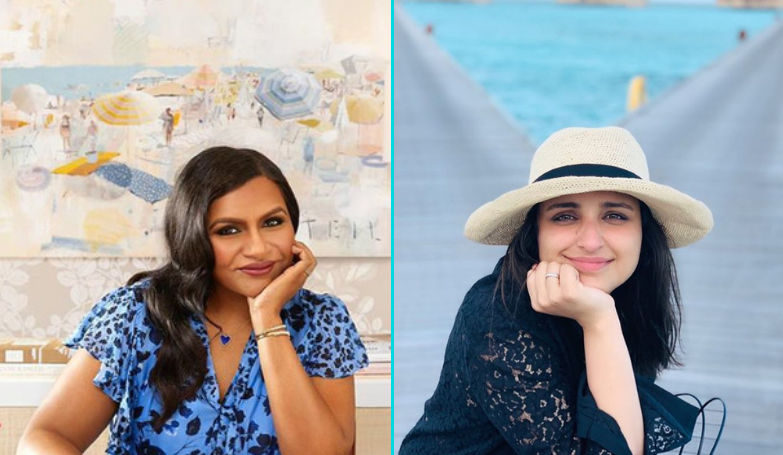 An Indian girl who works at a jewellery store gets recruited on the heist to help them disassemble the ornament at the end of the heist. Parineeti Chopra seems perfect to play this role. 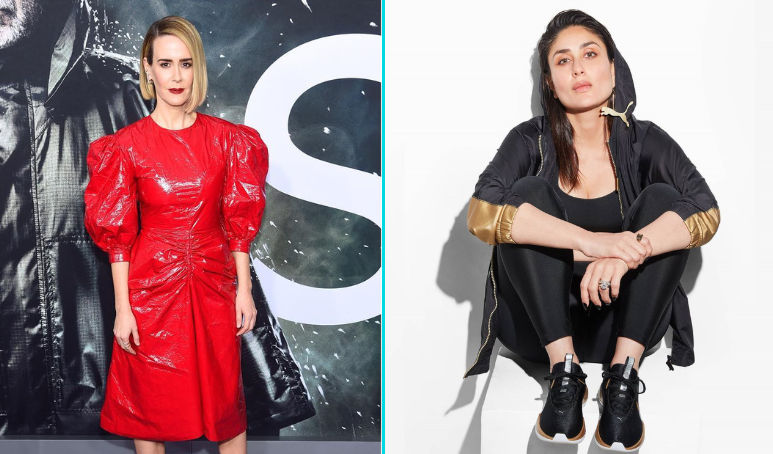 A somewhat misfit in the group, Tammy has a happy family with children. But it seems she misses her heist days and jumps into the plan as soon as approached by Debbie. Kareena Kapoor seems perfect to play this glamourous mommy. 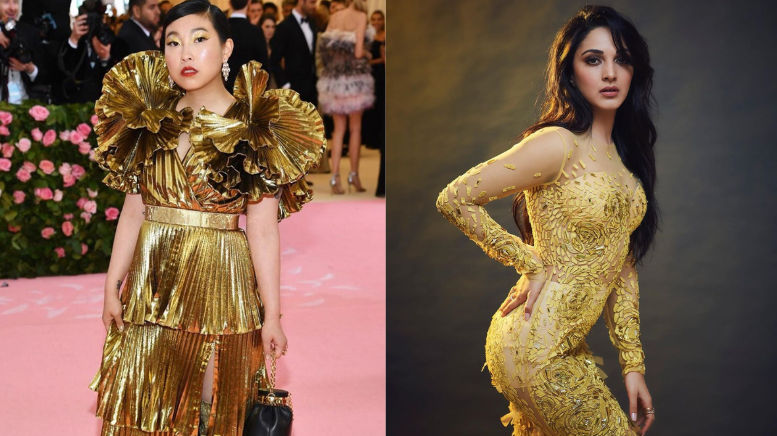 Constance is a mindblowing pickpocket who can swipe a watch out of the wrist like nobody else, not to mention she is also the funniest in the group. Kiara Advani might just be the perfect actor to play this role. 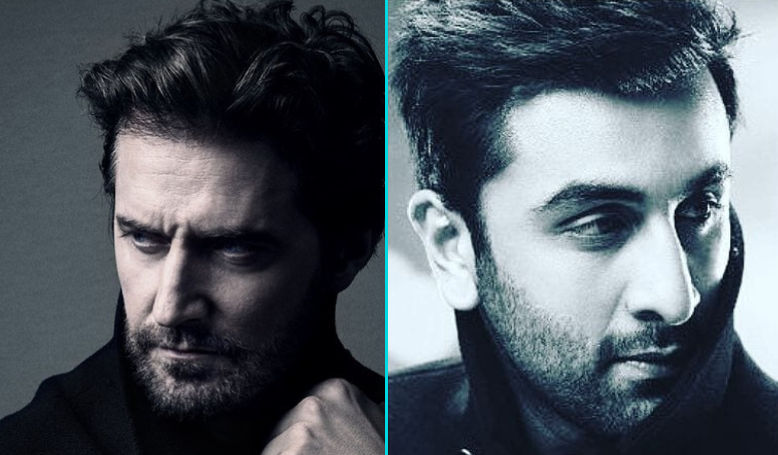 Claude Becker is Debbie’s ex-boyfriend on whom she bears grudges for putting her into jail. He also becomes the bait for their heist. Ranbir Kapoor might be just the actor who can pull off the role of this heartthrob. 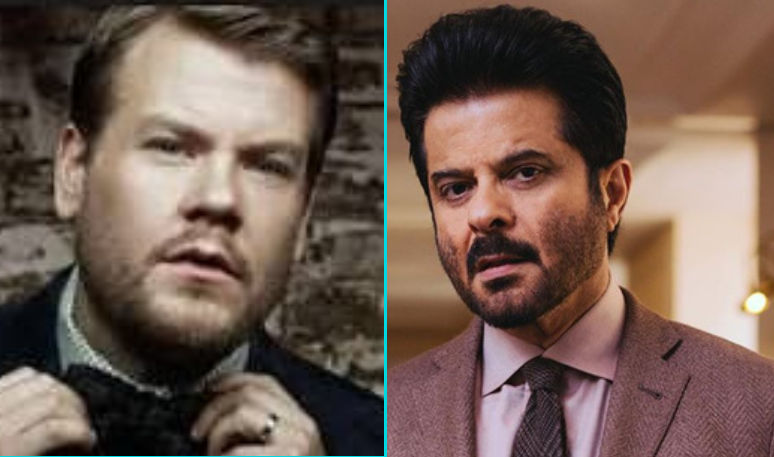 John Fraizer is familiar with the Ocean’s family and their knack towards heists. He is also the insurance investigator for the necklace stolen by Debbie Ocean and her crew.