If 'Twilight' Had An Indian Version, These Actors Could Be A Part Of It; Check It Out

Here is a list of celebrities we would want to be a part of if there is an Indian remake of the vampire saga, 'Twilight'. Read on to know more about this

Twilight has gone to achieve a cult status all over the globe. Not only the books, but also the movies had gathered quite a fan following. Kristen Stewart and Robert Pattinson as Bella Swan and Edward Cullen won hearts immortalising the characters. However, the Twilight Saga had ended a long time back. But now author, Stephanie Meyer has come up with a new book, Midnight Sun that tells the whole story from the perspective of everyone's favourite vampire, Edward Cullen. On that note, here's revisiting Twilight with its Bollywood version. 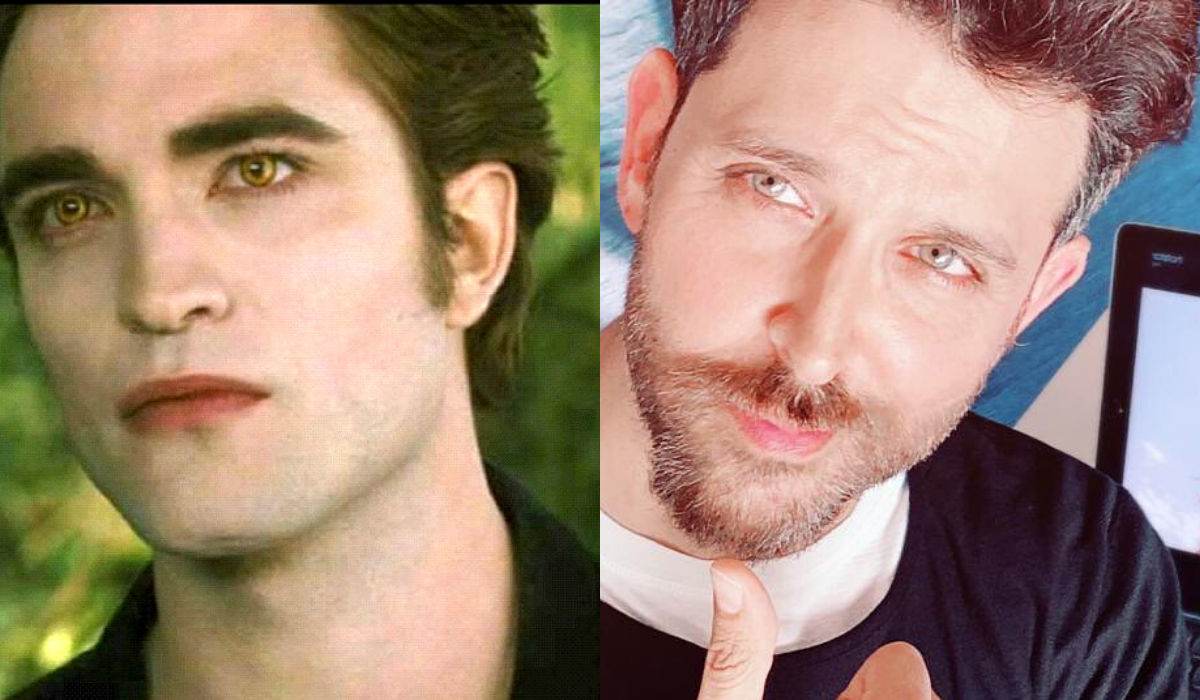 With similar sharp features and great acting skills, Hrithik Roshan might just be able to pull off the role of the vampire heartthrob, Edward Cullen. 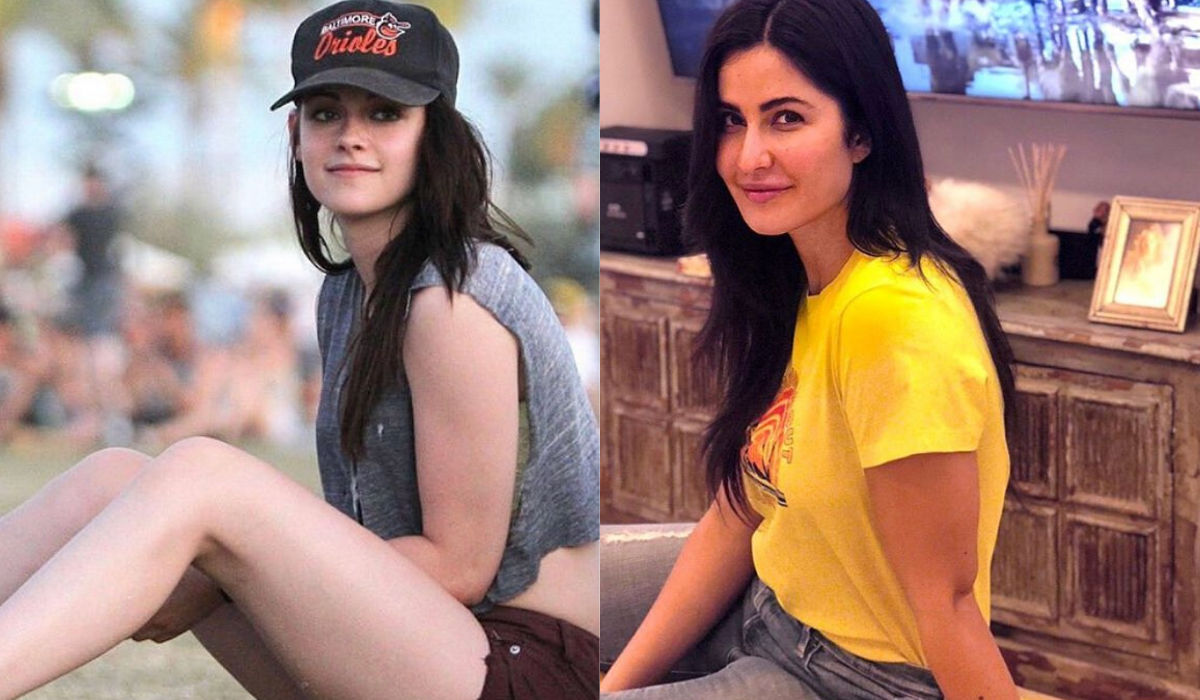 Katrina Kaif might just be the right person to play the stoic and emotionally confused Bella Swan who was immortalised in Hollywood by Kristen Stewart. 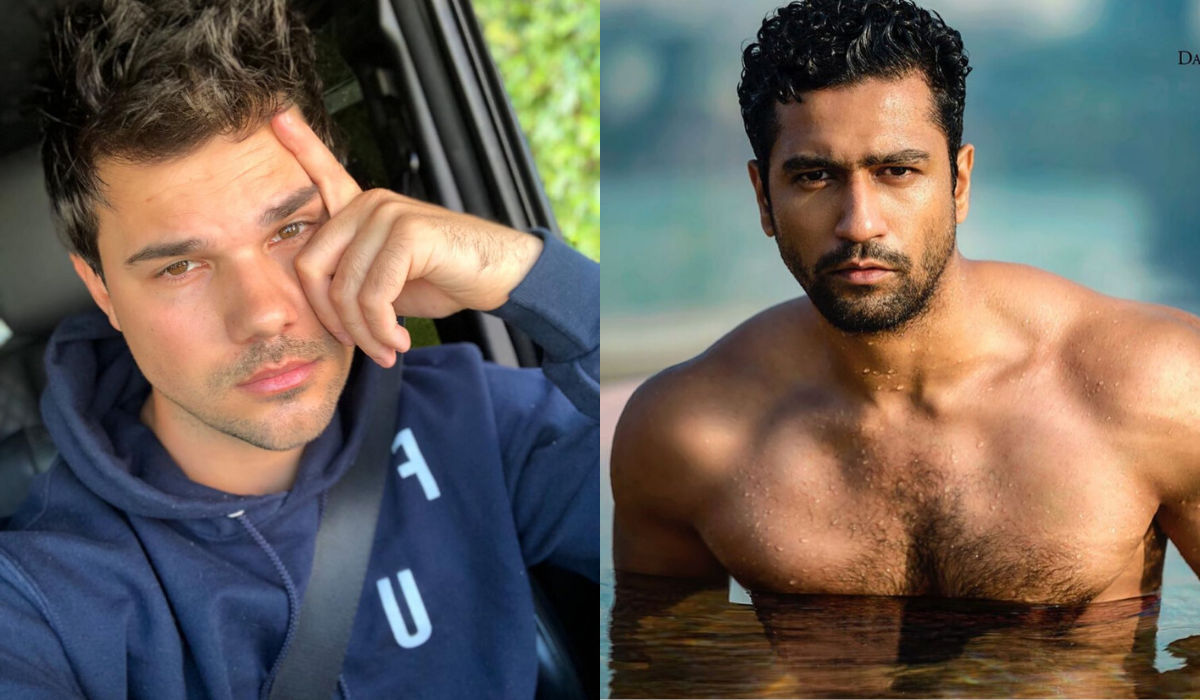 Vicky Kaushal seems to be the perfect fit to play Jacob Black who is in love with Bella for the first three movies. If one remembers Jacob's looks, they would also understand why Vicky Kaushal is chosen to play this part. 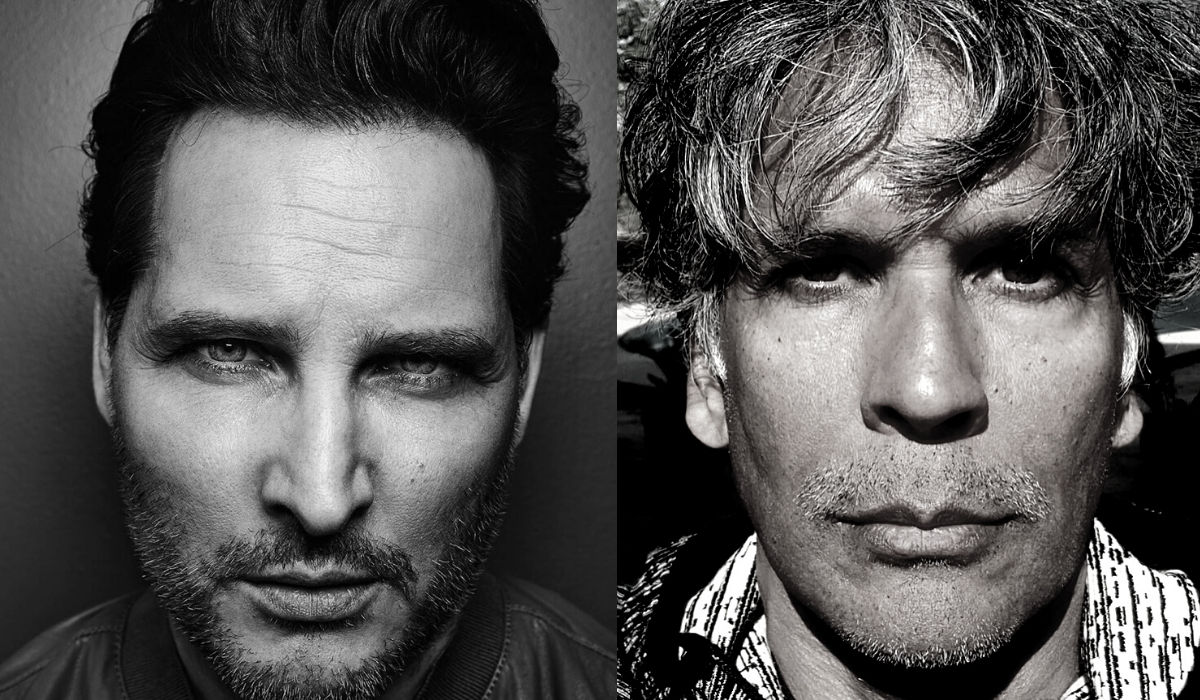 Milind Soman's dashing looks despite his age is one thing that he and Carlisle Cullen seem to have in common. Thus, he would be perfect for the role. 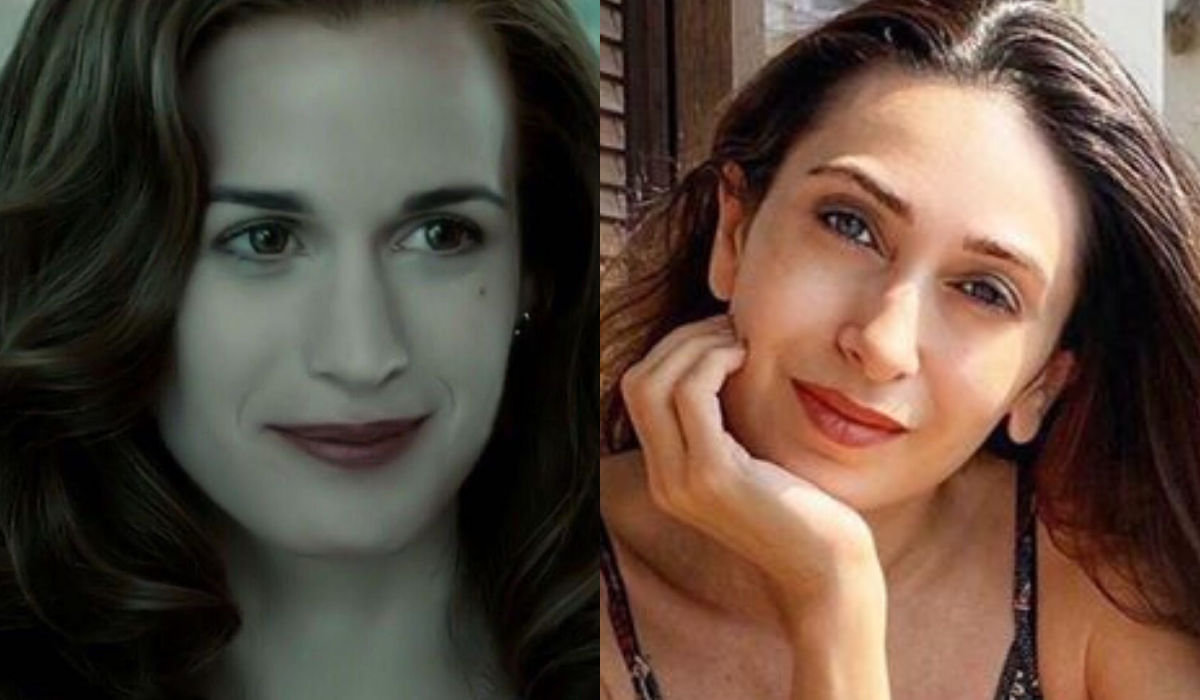 Karisma Kapoor might be the perfect Bollywood substitute to play Esme Cullen with similar facial features and the motherly instinct. 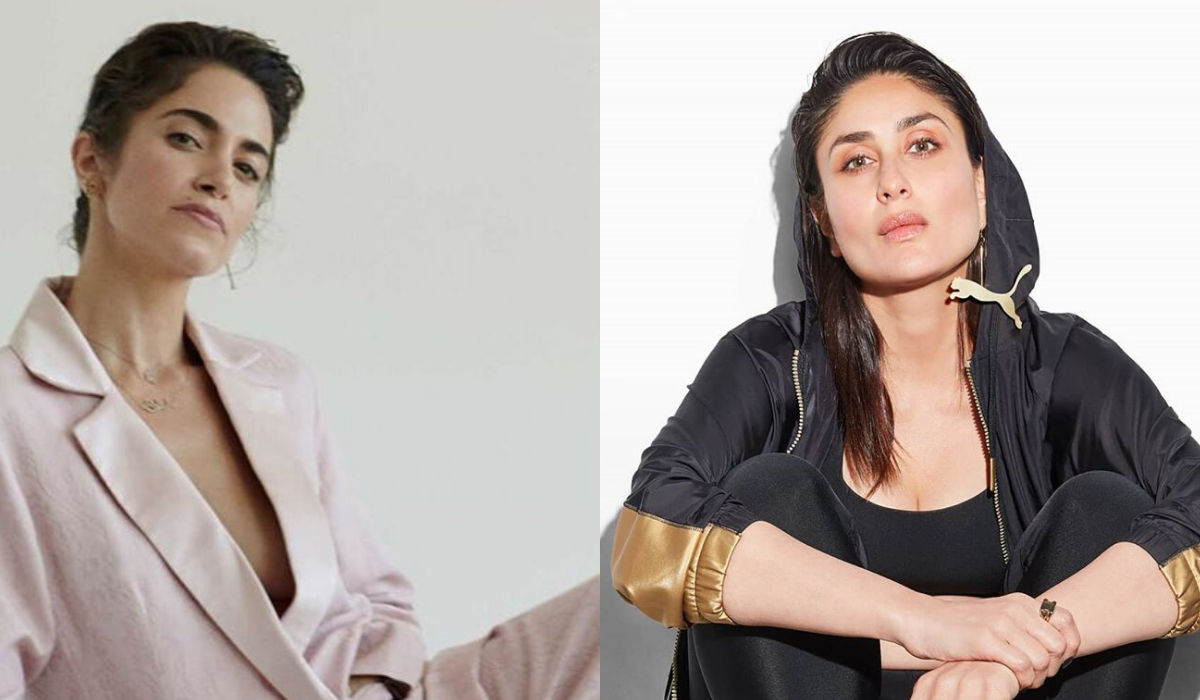 Despite being a strong-minded character, Rosalie wanted kids even though she could not have one. Kareena Kapoor is someone who might be able to portray the various nuances of Rosalie's character. 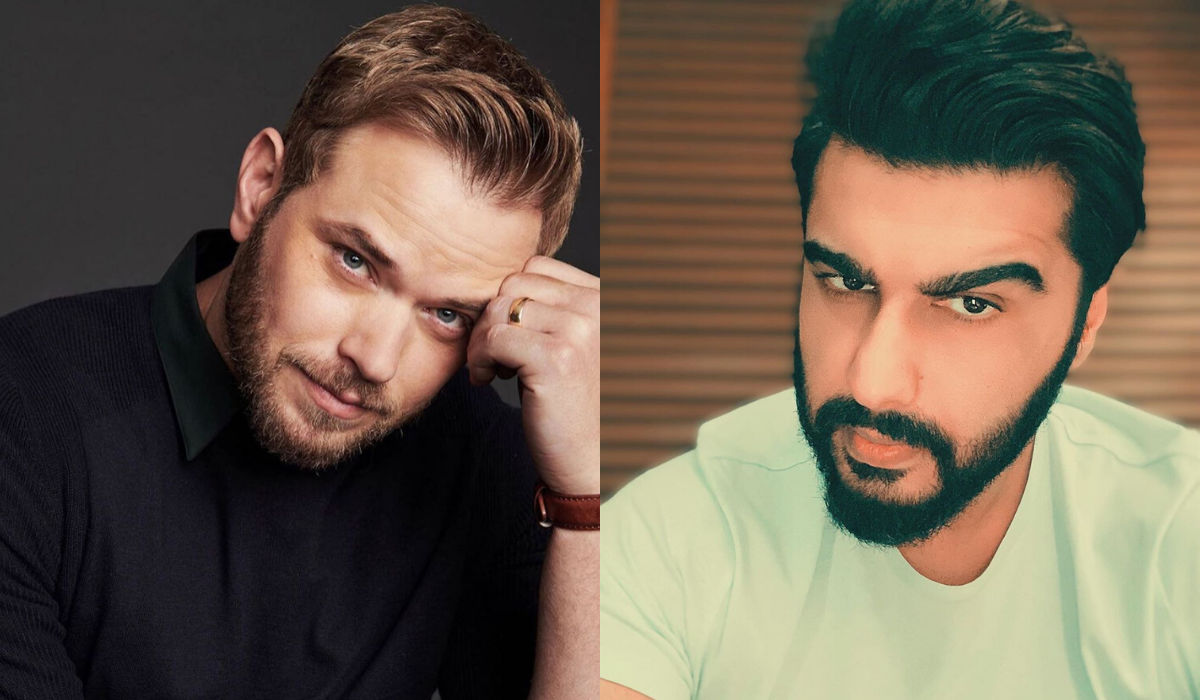 Both Arjun Kapoor and Emmett Cullen have similar appearances being muscular. But they also can portray the emotional side as well despite their rugged looks. 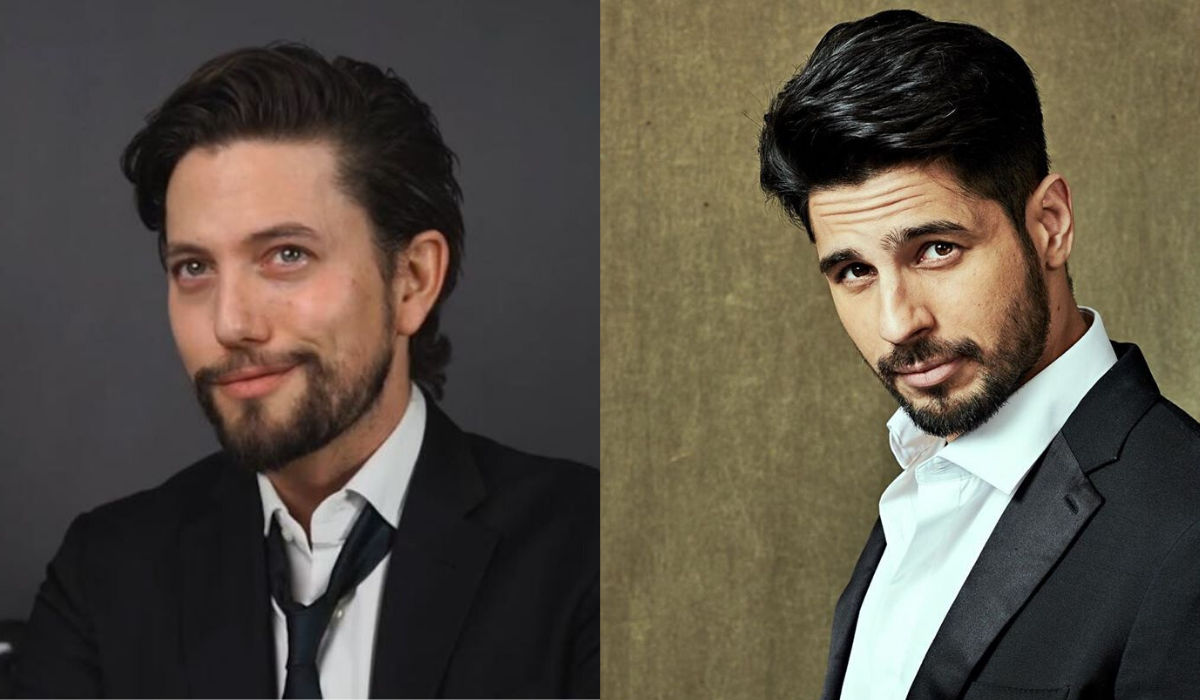 Jasper is a quiet character who barely speaks before the third movie. The quiet and brooding Sidharth Malhotra seems to be the perfect Bollywood actor to play this role. 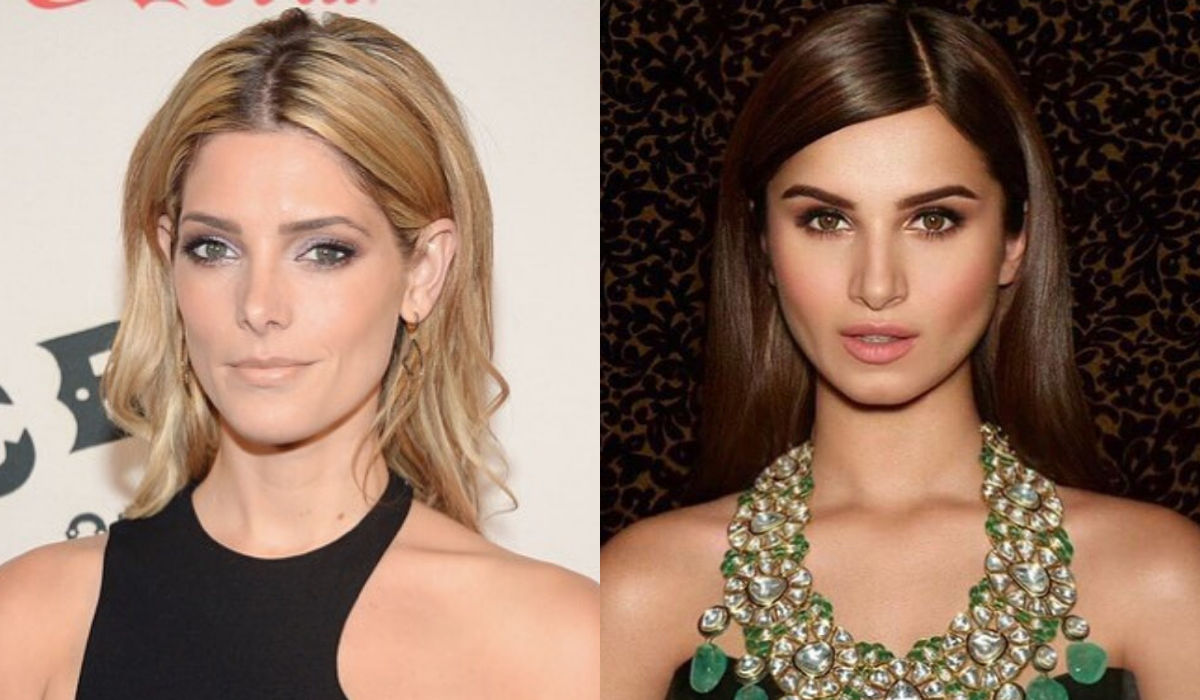 Alice is slightly weird but fun-loving and likes to make friends easily. It will be interesting to see Tara Sutaria play this role. 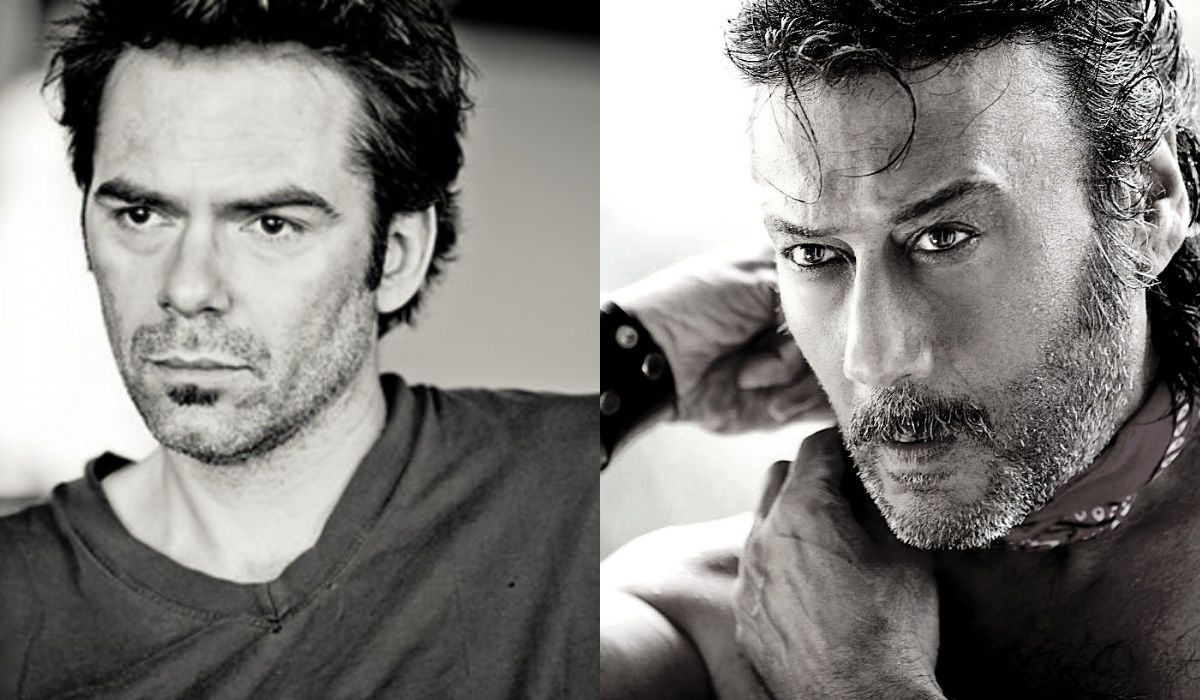 The ever protective father who is not good with words sums up the character of Charlie Swan and Jackie Shroff might be just the person for this role.

Also Read: If 'Gilmore Girls' Is Made In India, These Are The Actors Who Could Star In It