If 'Brooklyn 99' Had An Indian Version, THESE Actors Could Be A Part Of It

Here is a list of celebrities we would want to be a part of if there is an Indian remake of the American television-series, 'Brooklyn 99'. Read details here

Brooklyn 99 is one of the most popular American television series. The show is based on the lives of a bunch of misfit detectives who are surprisingly good at their jobs and solve crimes in the Brooklyn area of New York City. Captain Ray Holt arrives in Brooklyn to charge of 99th precinct.

Working with him are Detective Jake Peralta, a carefree man used to having his own way,  Detective Amy Santiago, an overachiever, Detective Rosa Diaz, who keeps to herself, Detective Charles Boyle, Jake's best friend; Detective Sergeant Terry Jeffords, who used to work the fields before the birth of his daughters; Gina Linetti, the administrator of the precinct. For all the Indian fans of Brooklyn 99, here's a compilation of an Indian cast who might be the perfect substitute for this American television series: 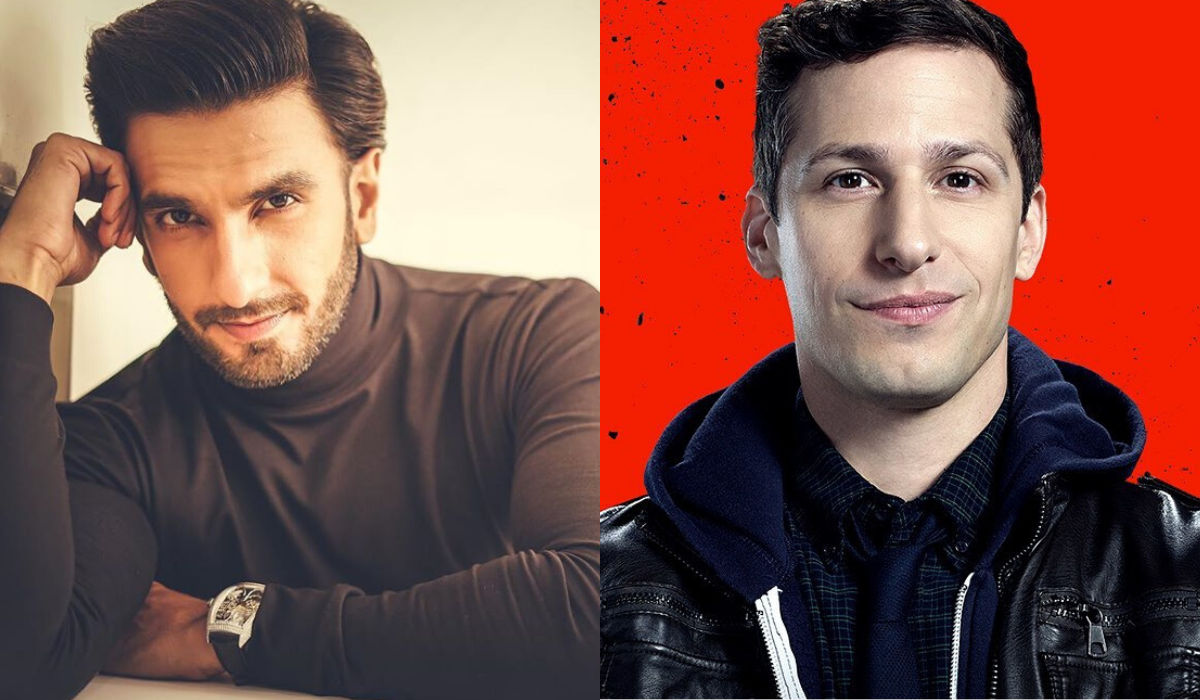 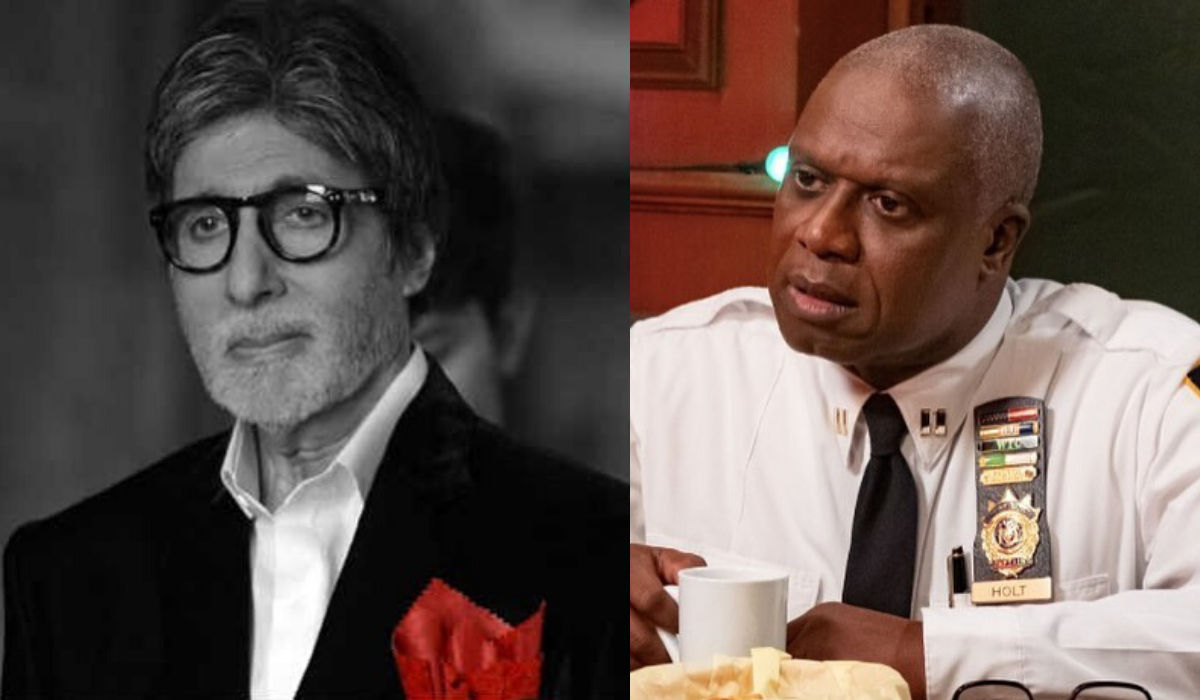 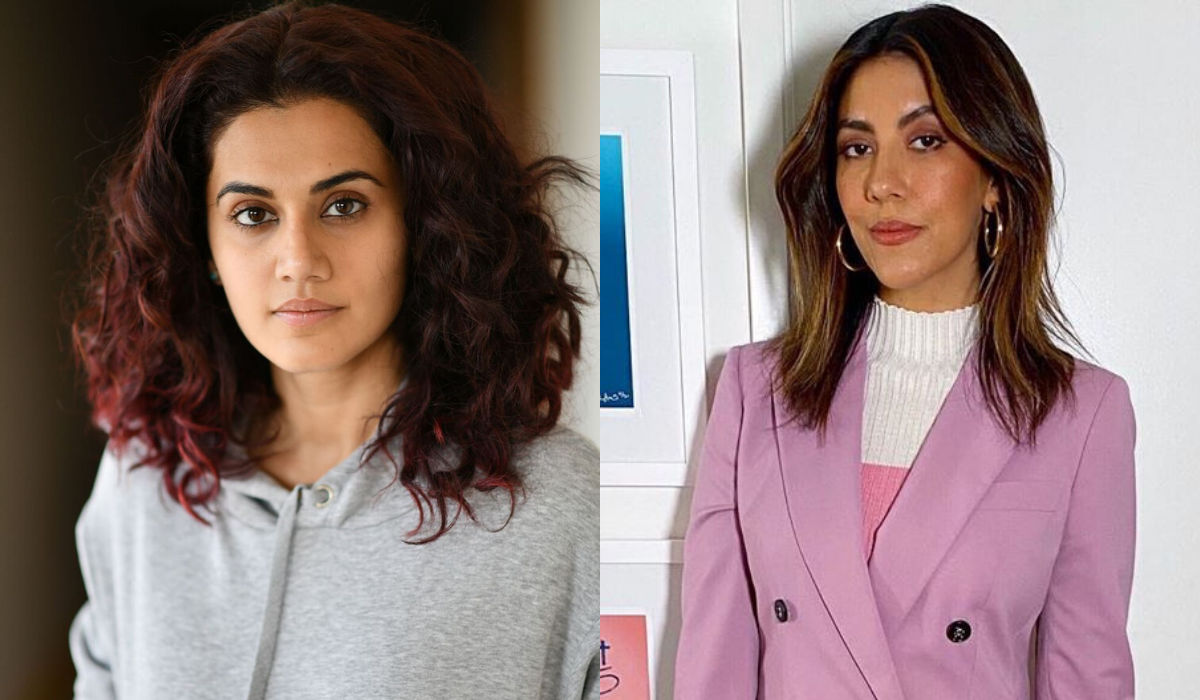 Also Read: If 'Tiger King' Is Made In India, THESE Are The Celebrities Fans Would Want In It 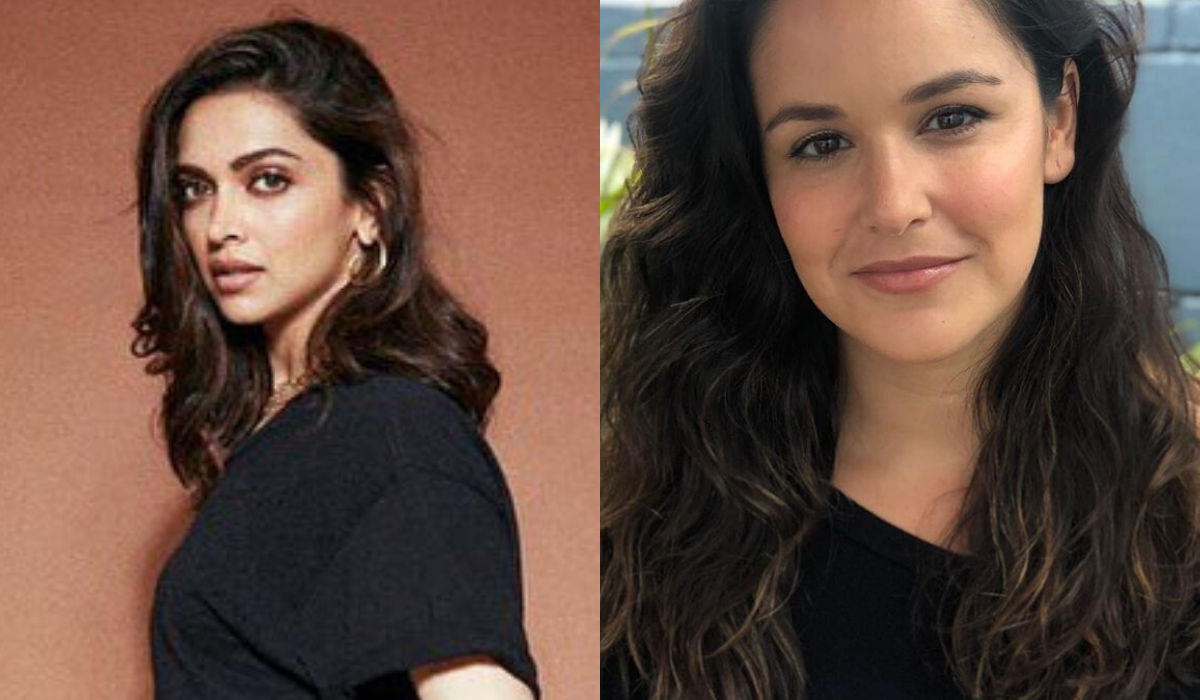 Also Read: If 'Too Hot To Handle' Is Made In India, THESE Are The Celebrities Fans Would Want In It 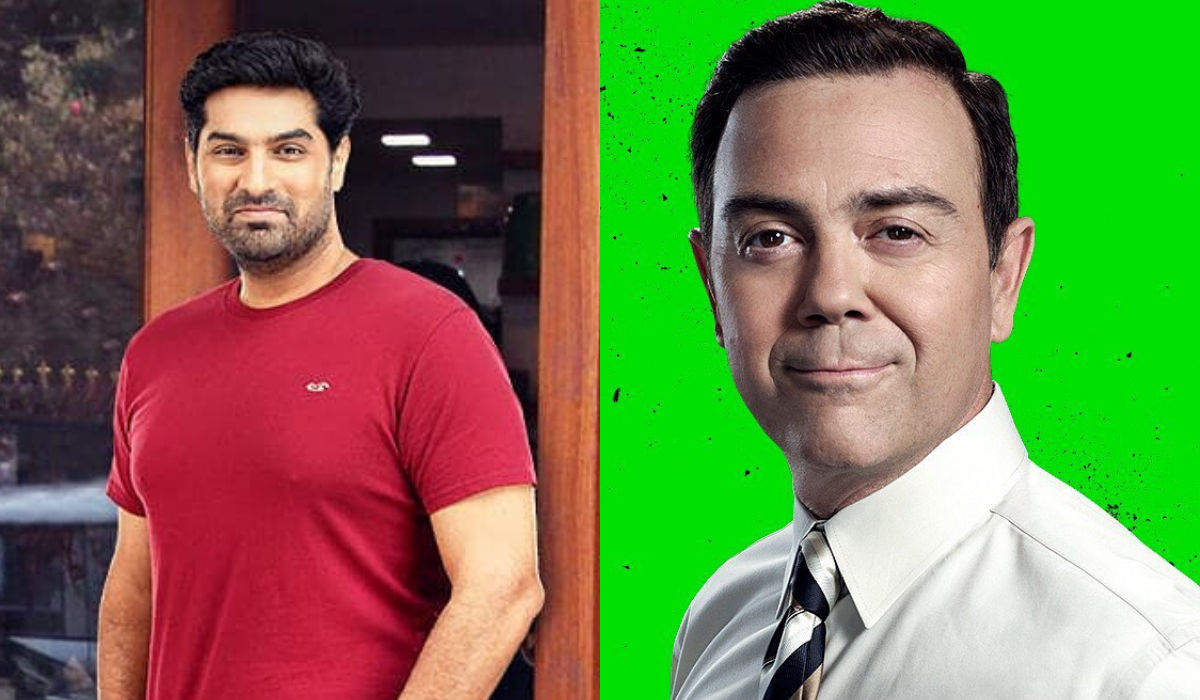 Also Read: Gigi Hadid & Bella Hadid Are Making Their Own Lavender Maze, Here's How You Can Do It Too 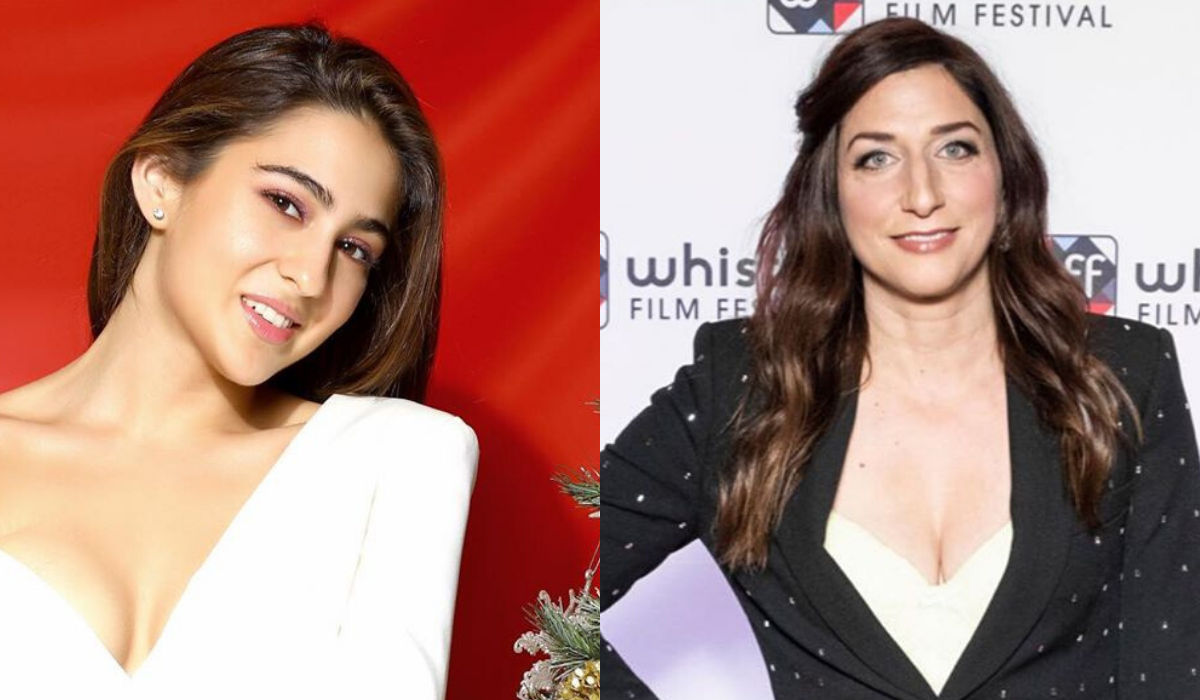 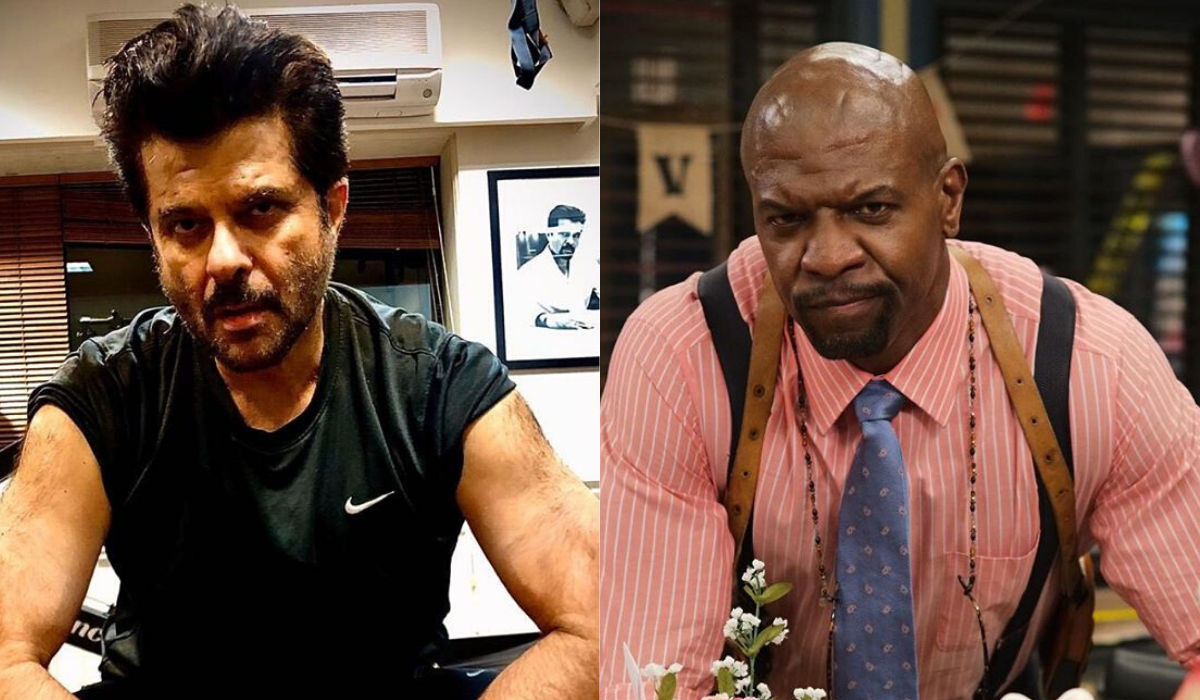 Also Read: Kourtney Kardashian Calls KUWTK "toxic" After Her Return To The Show

PEOPLE HAVE PLEDGED SO FAR
LATEST NEWS
View all
1 day ago
'paatal lok': bjp mp fumes at slur against gorkhas, wants government to pull down show
1 hour ago
'money heist' season 5 and 6 on netflix: all you need to know
1 hour ago
Peaky blinders: what happens to luca changretta in the hit series?
1 day ago
Abhishek banerjee on how 'pataal lok' helped him reinvent, find interesting actors
1 hour ago
'blood and water' season 2 in the making? read details here