On Amitabh Bachchan's Birthday, Take Up This Trivia Quiz About 'Gulabo Sitabo' Actor

On Amitabh Bachchan's birthday, take up the quiz and see if you can guess some trivia about the actor's life, career and professional interests. Read on.

Amitabh Bachchan, fondly called 'Big B' amongst fans, made a debut in the world of cinema with his role in the 1969 film, Saat Hindustani. However, he rose to fame after his appearance in the movie Zanjeer was well-received by the audience. Zanjeer also earned him his first Filmfare Award nomination for Best Actor. After this, he did back to back films like Deewar, Sholay, Kaala Pathar, Abhimaan, Namak Haraam and many more.

As Amitabh Bachchan celebrates his birthday on October 11, wishes have been pouring in on social media. Having a slew of films under his belt, here's a quick quiz for fans on Amitabh Bachchan's birthday. Take up the quiz to see if you can answer some questions about the actor's personal and professional life.

1. Do you know who helmed and produced Amitabh's first film, Saath Hindustani, giving him his first break in Bollywood?

2. Amitabh Bachchan was close to being injured by which actor during the shooting of his hit film Sholay?

4. Do you know the film in which Amitabh faced an injury as he had to slide down a rope for a song and action sequence? Soon after, he was also headed to the hospital where was he drugged, treated and bandaged. (Hint: The film released in 1983)

5. In 2020, Amitabh debuted in the Marathi cinema opposite veteran actor Vikram Gokhale. What's the film's name?

6. In Amitabh's 2000 film, Mohabbatein, he was the principal of Gurukul institution. Do you know where the makers of the film built the school campus?

7. Which is the film in which Amitabh plays the role of a crotchety father who is a hypochondriac? 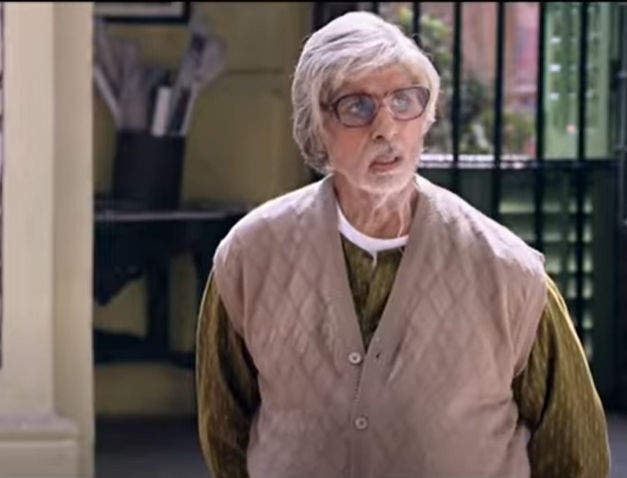 8. In 2005, Amitabh Bachchan lent his voice for an Oscar-winning French documentary, directed by Luc Jacquet. Guess the title.

9. In which city in Uttar Pradesh did the actor complete his schooling? (Hint: Boys' High School, year- the 1950s) 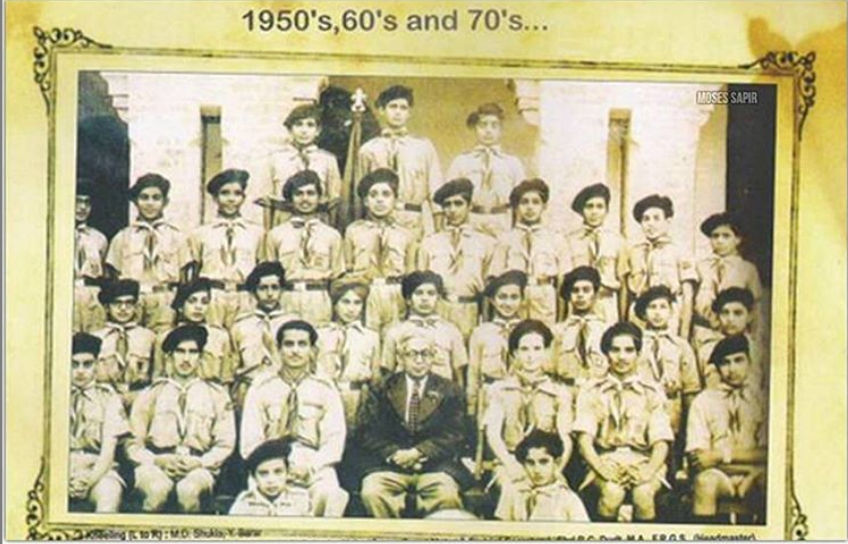 Also Read | Amitabh Bachchan Requotes Poem Of Ashok Chakradhar; Says 'it Is Valid In Every Context

11. Amitabh Bachchan will be next seen opposite which Bollywood pair in Brahmastra?