Here are the top celebrity stories for today. Deepika Padukone, Ariana Grande, Elon Musk and other celebrities who were in the spotlight.

Elon Musk and Grimes were once again in the spotlight as they finally revealed how to pronounce their son's name. Meanwhile, Deepika Padukone failed at grocery shopping while Ariana Grande revealed her new boyfriend. Here are the top entertainment stories for May 8, 2020. 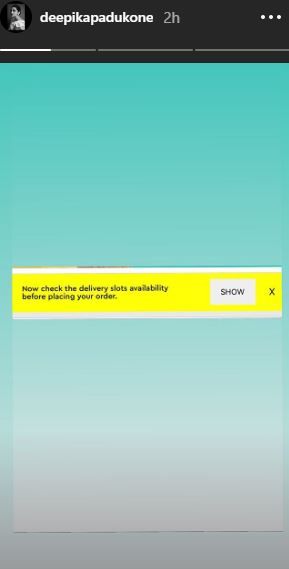 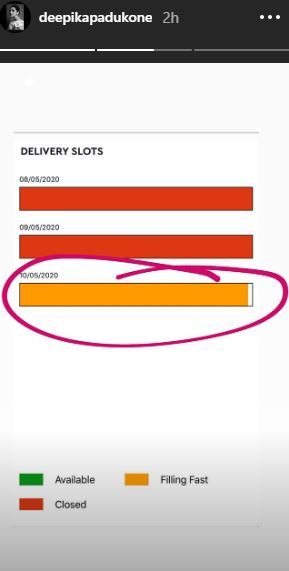 Chahatt Khanna, most known for Bade Achhe Lagte Hain, recently deactivated her Instagram page. She took this drastic step after she was brutally trolled online for being a single mother. Before deactivating her Instagram account, Chahatt Khanna hit back against her trolls with two heated posts in her Instagram story.

After several fans asked Grimes how she pronounced her son's name, the singer responded by saying that the X was just that, an X. She then added that Æ was pronounced as A and I, like the word A.I. However, Elon Musk had a completely different pronunciation for X Æ A-12's name. In an episode of The Joe Rogan Experience, Elon Musk revealed that the name was actually suggested by Grimes. He then added that Æ was pronounced as 'Ash'.

Mumbai Police's social media handle is undoubtedly creative and they often share socially relevant information via memes and jokes. The Mumbai Police recently shared a new lockdown mandate that was inspired by Elon Musk's son's name. Many fans took to the comments section to try and decode this hilarious message.