Ariana Grande finally went public with her relationship with Dalton Gomez in a latest music video, Stuck With U. The video featured other Hollywood couples too.

Ariana Grande had been keeping her love-life pretty low key until now. However, the singer chose to make her relationship with Dalton Gomez public as they shared a kiss and danced together in Grande's new music video, Stuck With U. Although many other celebrities including Justin Bieber and Hailey Baldwin made an appearance in the video, the internet is breaking with this new couple on the block.

Ariana Grande released her much-anticipated music video, Stuck With U in collaboration with Justin Bieber. Almost at towards the end of the video, Grande and Dalton Gomez gets cosy dancing together and ending it with a kiss. The music video indicated that both are lodging together during the quarantine and this was also confirmed by a source close to the couple. 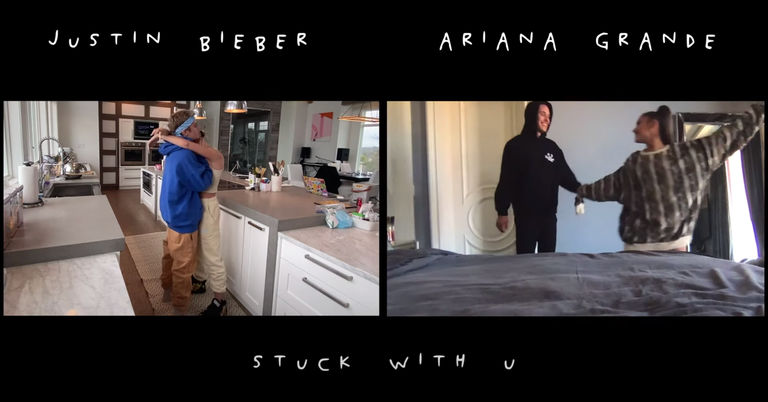 Many celebrities made an appearance in Stuck With U's video. Justin Bieber and his wife, Hailey Baldwin were also a part of it along with Kendall Jenner and Kylie Jenner. However, what stole everyone's attention was the scene with Ariana Grande's boyfriend. At the end of the music video, Grande said how all the proceeds from Stuck With U would go to charitable trusts. 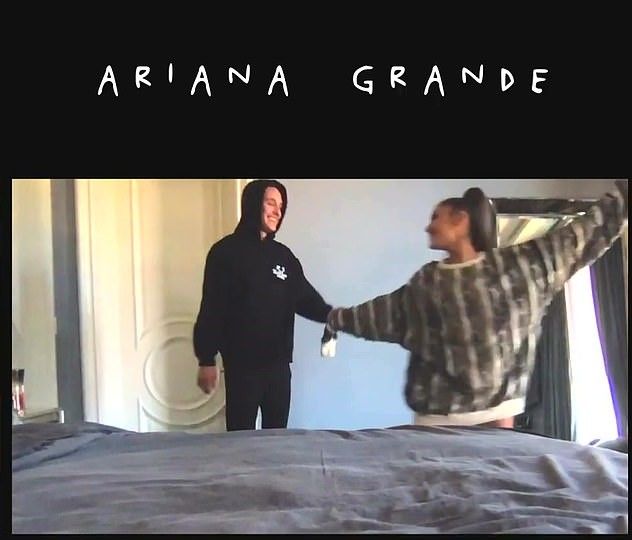 Ariana Grande and Dalton Gomez were rumoured to be dating since March and seen getting close during Valentine's Day. Dalton Gomez is a real estate agent and the singer was deliberately trying to keep their relationship a secret. A source close to her reportedly said that Dalton is one of the people that she is close to right now. Ariana has been trying to keep it a private affair but seems very happy with him. 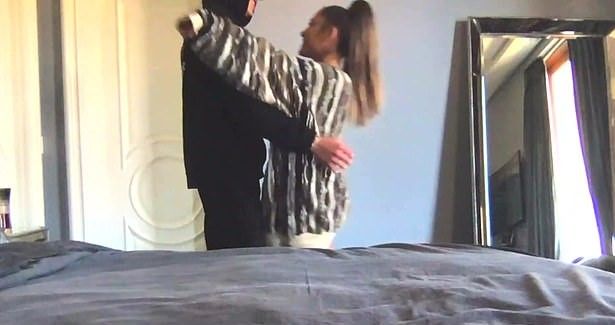 Last month, Ariana Grande had herself said in an Instagram story that she has been purposely keeping her relationship private. This is due to the online harassment that she had faced earlier. Ariana wrote, "Sharing special, personal life things that make u happy on the internet can be truly traumatic...I know I’ve taken a step back from doing so to protect my loved ones and myself but I just wanted to share this and let u know how perfectly u expressed this and how appreciated u are for doing so @florencepugh". 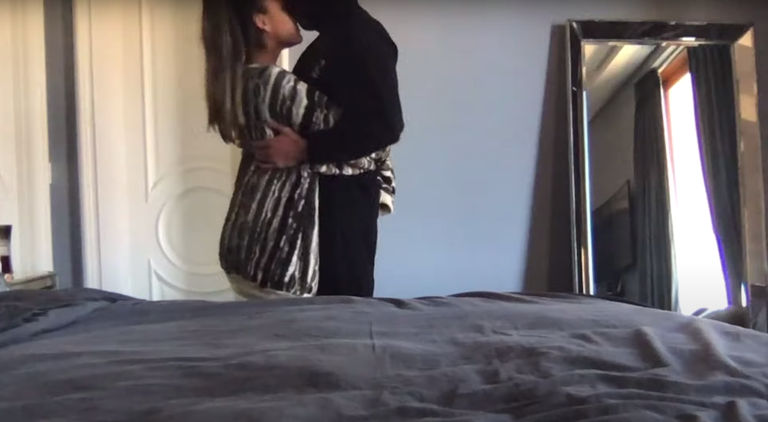 Watch the video of Stuck With U

PEOPLE HAVE PLEDGED SO FAR
LATEST NEWS
View all
23 mins ago
Take a virtual trip to hrithik roshan's sea facing bungalow in juhu; check pics & videos
1 hour ago
Kareena kapoor khan gets candid about hubby saif ali khan, shares how he has ‘changed’ her
46 mins ago
When nora fatehi supported fans who danced to her 'o saki saki' song
31 mins ago
Nora fatehi's binge-worthy movies to add to you movie list; 'roar' to 'my birthday song'
31 mins ago
Deepika padukone reveals she was born in denmark, here're other interesting details