Dia Mirza shared her 20-year-old journey from winning beauty pageants to becoming a Bollywood celebrity. Read on to know more details about it. 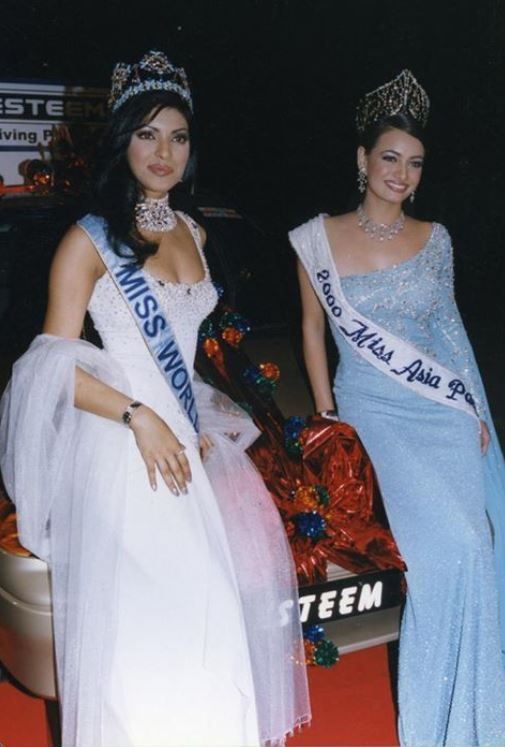 The actor shared that one of the memories cherished by her is of the time when she shared the stage with previous winners of the pageant. She listed that sharing the stage with people like Aishwarya Rai, Sushmita Sen, Diana Hayden and Yukta Mookhey. along with the other two winners, Priyanka Chopra and Lara Datta, was a memorable experience. Dia Mirza, Priyanka and Lara went on to win their respective international titles as well. 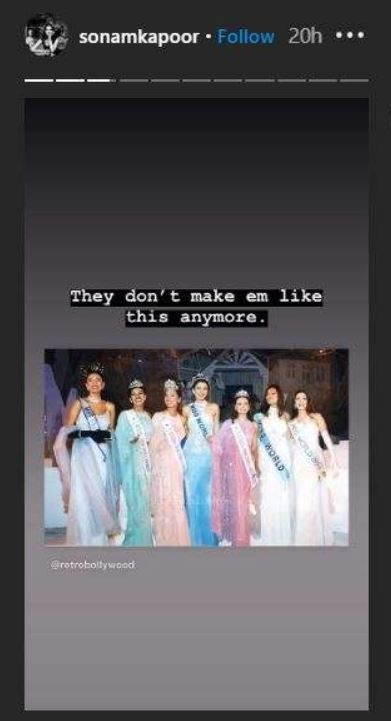 Disclaimer: This is a similar picture to the one Dia Mirza has described where winners from past years can be seen sharing the stage. We are not claiming that this is the same event.

“It was a journey that brought love and encouragement, but was still very daunting to go through alone. As an individual, I have never believed in competition, so for me, it was about putting my best foot forward, enjoying myself and learning as much as I could.”

Dia went on to be crowned Miss India- Asia Pacific later that year. This was an important step in her dynamic journey. It still holds value as now, she serves as the voice of environment and wildlife conservation.

On the work front, Dia Mirza was recently seen on the big screen in Thappad. In the movie, she played a supporting role and shared the screen with Taapsee Pannu. Her performance was received well by fans and critics alike.

Apart from acting, the actor has her own production company under the banner Born Free Entertainment. The company was co-founded by Dia Mirza and Sahil Sangha. The banner has produced films like Love Breakups Zindagi, Bobby Jasoos, and Mind The Malhotras.

PEOPLE HAVE PLEDGED SO FAR
LATEST NEWS
View all
30 mins ago
What a man!: Harsha Bhogle condoles Basu Chatterjee's death; recalls own movie-going youth
5 mins ago
Ronit Roy recalls hardships from early days in film career, says 'I did not kill myself'
14 mins ago
Kareena Kapoor Khan's photo of 'playful' Taimur on Saif Ali Khan's back is adorable
46 mins ago
Bhumi Pednekar vs Kareena Kapoor: Who styled graphic tee and denim look better?
1 hour ago
Parineeti Chopra pens cute birthday wish for father; says, he 'put singing into my veins'