'Acting Was Not On The Cards', Disha Patani Reveals She Had A Different Profession In Mind

In one of the interviews, Disha Patani revealed that it was not her first choice to be an actress. She also spoke about her personal struggles

Disha Patani, who is basking in the success of her Bollywood film Baaghi 3 made her debut with Telugu film Loafer in 2015.  During one of the interviews, the actor revealed that it was not her first choice to be an actress. She also spoke about her personal struggles while stepping foot in the movie business. Disha Patani shares about her choices

In an interview with an entertainment portal, the actor was asked an interesting question. Was being an actress her first choice? Disha surprised fans by saying that being an actor was not her first choice. She said that while growing up, she thought she would be an Air Force pilot. She said that it may have been the case because of her upbringing. The actor added that she belongs from a family where most people are in the civil services, so she was tuned to think that way. She always wanted to be strong and independent.

Also Read: Disha Patani Ups Her Chic Game As She Slips Into A White Thigh-high Slit Dress; Here It Is

In the interview, the actor was asked about her parents and were they supportive of her unconventional choice. To this, Disha said that when she told her parents that she wanted to be an actress they were confused, but gradually they got used to the idea of her pursuing acting. Since the time she moved to Mumbai, she hasn't asked them for anything, so they are proud of how she took care of herself. 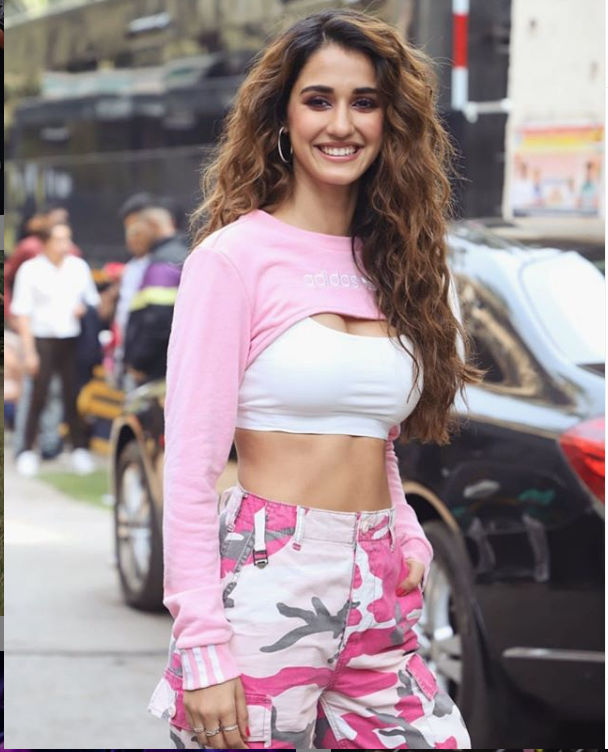 Also Read: Disha Patani Reveals How Her Parents Reacted When She First Showed Interest In Bollywood

On the work front, Disha Patani shared the screen space with Salman Khan in 2019 in Bharat, and was seen in Malang opposite Aditya Roy Kapoor. The actor is looking forward for her next film Ek Villian 2 which is currently under pre-production stage. The film is set to release in 2021.