Disha Patani gives major fitness goals with her recent workout video posted on Instagram. The actor is seen working out on a pull-down in her video

On Tuesday, Disha Patani took to her Instagram to share a video of her working out. In the video, the actor is seen working on a lateral pull-down gym equipment. Dressed in white and orange activewear, Disha Patani is seen carrying out an intense workout routine in the video. Her toned body is visible in the video as she works on her back muscles. 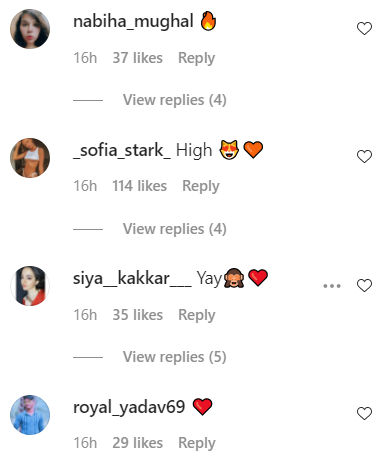 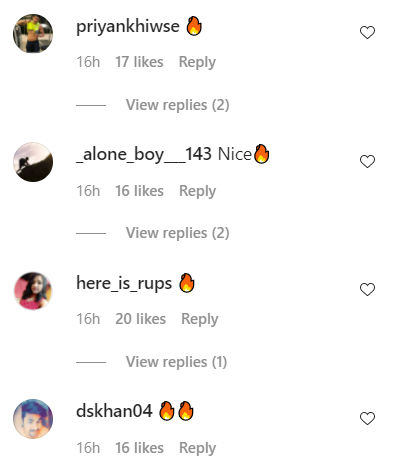 Disha Patani also shared major Aquaman feels as she posed amid the water standing on a board with a stick. She was seen donning a yellow bikini as she flaunted her perfectly toned body. Take a look at Disha Patani's Instagram pictures.

Disha Patani was last seen in Malang. The movie was directed by Mohit Suri and she was paired opposite Aditya Roy Kapur. Malang was a romantic-action thriller, and the chemistry of the leads and music was appreciated. The film earned a total of â‚¹50 crores at the box office, as per various reports.

Disha Patani now has multiple films in her kitty. She will next feature in Radhe: Your Most Wanted Bhai. She will be featured alongside Salman Khan in the movie. She is also reuniting with her Malang director Mohit Suri on the sequel of the Sidharth Malhotra film Ek Villain sequel. The movie is set to star John Abraham, Tara Sutaria, and Arjun Kapoor as well. She is also collaborating with Ekta Kapoor for a film that is titled KTina.