Disha Patani Shares A Picture Of Her Dog Goku Trying To Eat Her, Take A Look

Disha Patani took to her Instagram story to share a picture of her dog Goku trying to eat her. Check out the picture below. Read to know more.

Recently, the M.S. Dhoni: The Untold Story actor took to her Instagram story to share an adorable picture of herself along with her dog Goku. In the picture, Goku is yawning but Disha Patani's face got captured between his jaws. Disha Patani captioned the picture as "Goku trying to eat me". 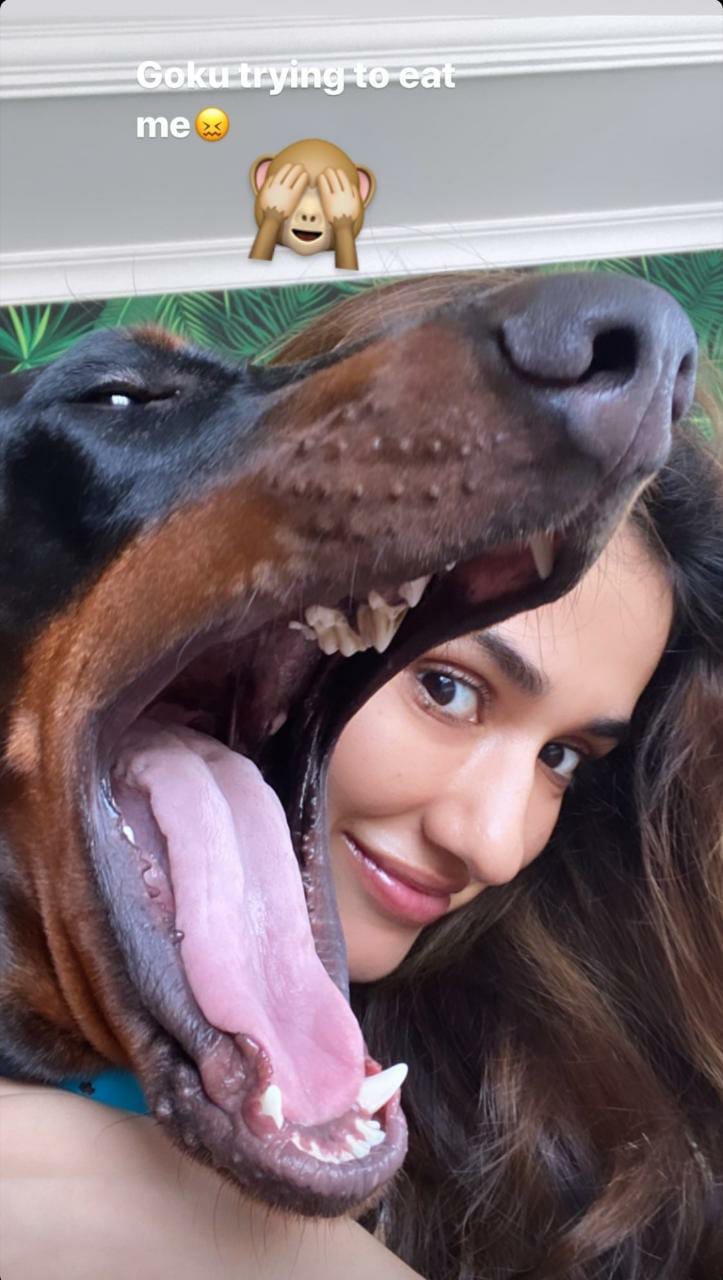 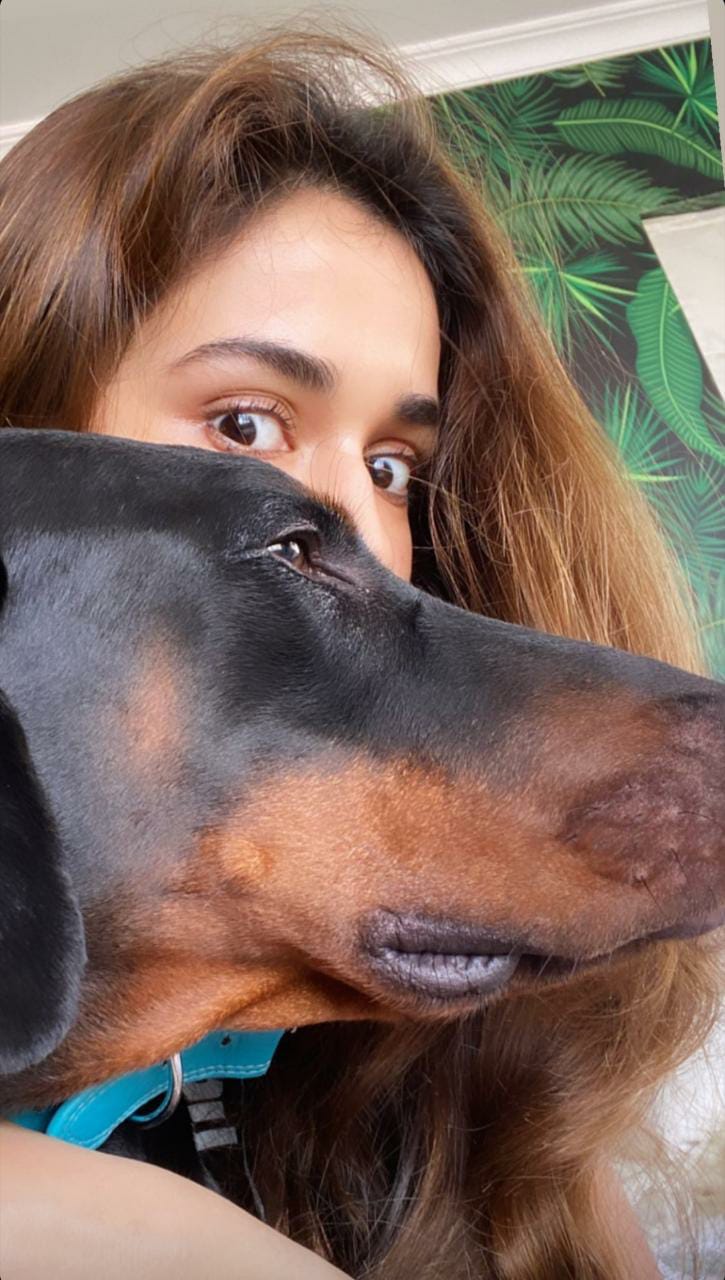 Recently, Disha Patani shared a picture of her video call with her Malang co-stars, Anil Kapoor, Aditya Roy Kapur and Kunal Kemmu. The actor posted the picture on her Instagram account with the caption "Positive vibes onlyðŸŒ¸ quarantine reunion with my favourite boysâ¤ï¸ðŸŒ¸". Here is a look at the picture that Disha Patani shared.

On the work front, Disha Patani was last seen in the film Malang, directed by Mohit Suri. Malang was produced by Luv Ranjan, Ankur Garg, Bhushan Kumar, Krishan Kumar and Jay Shewakramani. The film hit the screens on February 7, this year and received several positive reviews from the audience.

On the other hand, Disha Patani was gearing up for her upcoming film with Salman Khan, Radhe: Your Most Wanted Bhai. The film is directed by Prabhudheva and is produced by Salman Khan, Sohail Khan and Atul Agnihotri. The film Radhe: Your Most Wanted Bhai also features Randeep Hooda and Jackie Shroff in the pivotal roles. Salman Khan and Disha Patani have collaborated in the past for the film Bharat which released in June 2019 and received a fantastic response from the moviegoers.