Disha Patani was recently spotted at the trailer launch event of her upcoming movie, Malang, wearing a shimmering green one-piece. Here is all you need to know.

Here is all you need to know about Disha Patani's look from the event. 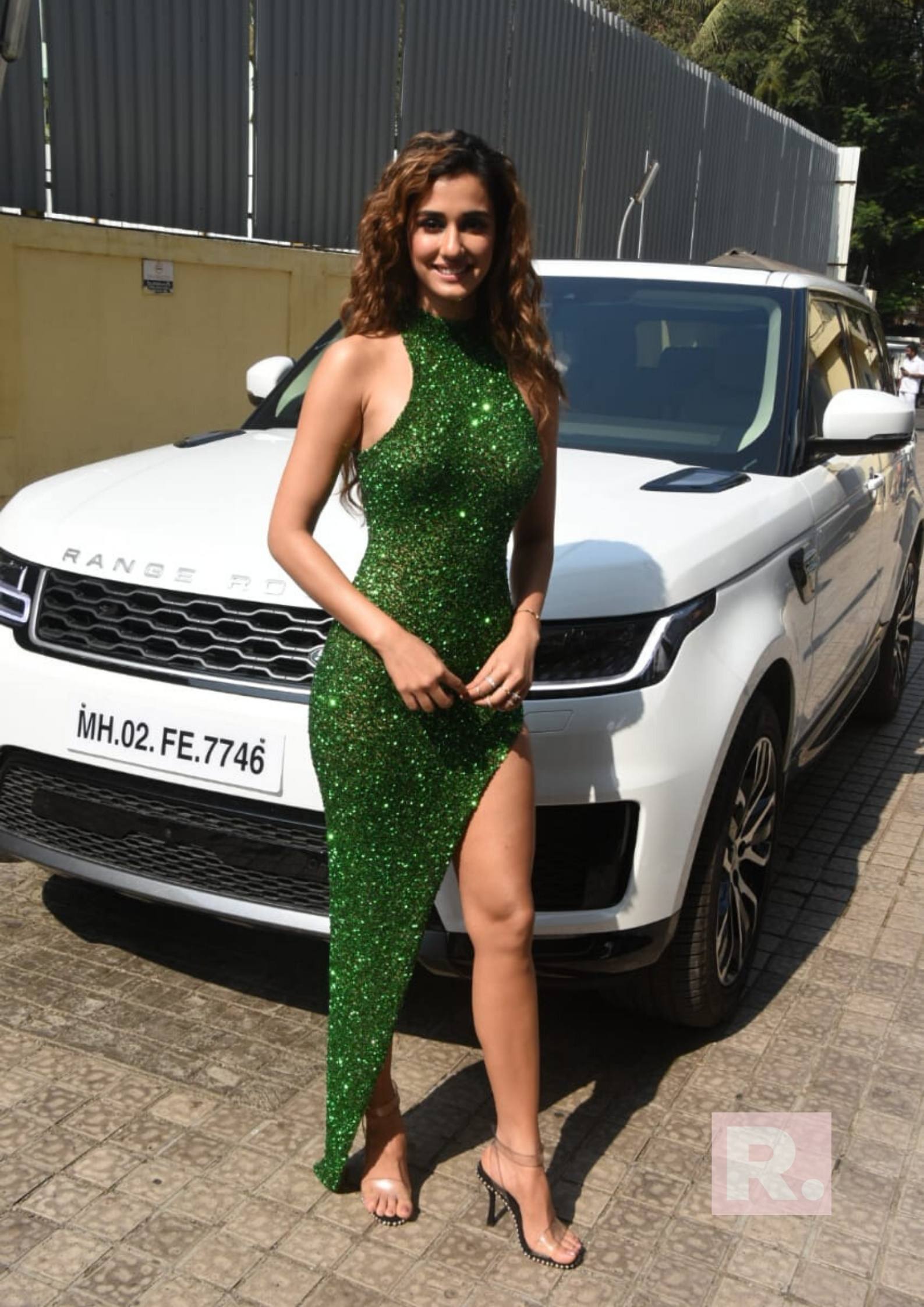 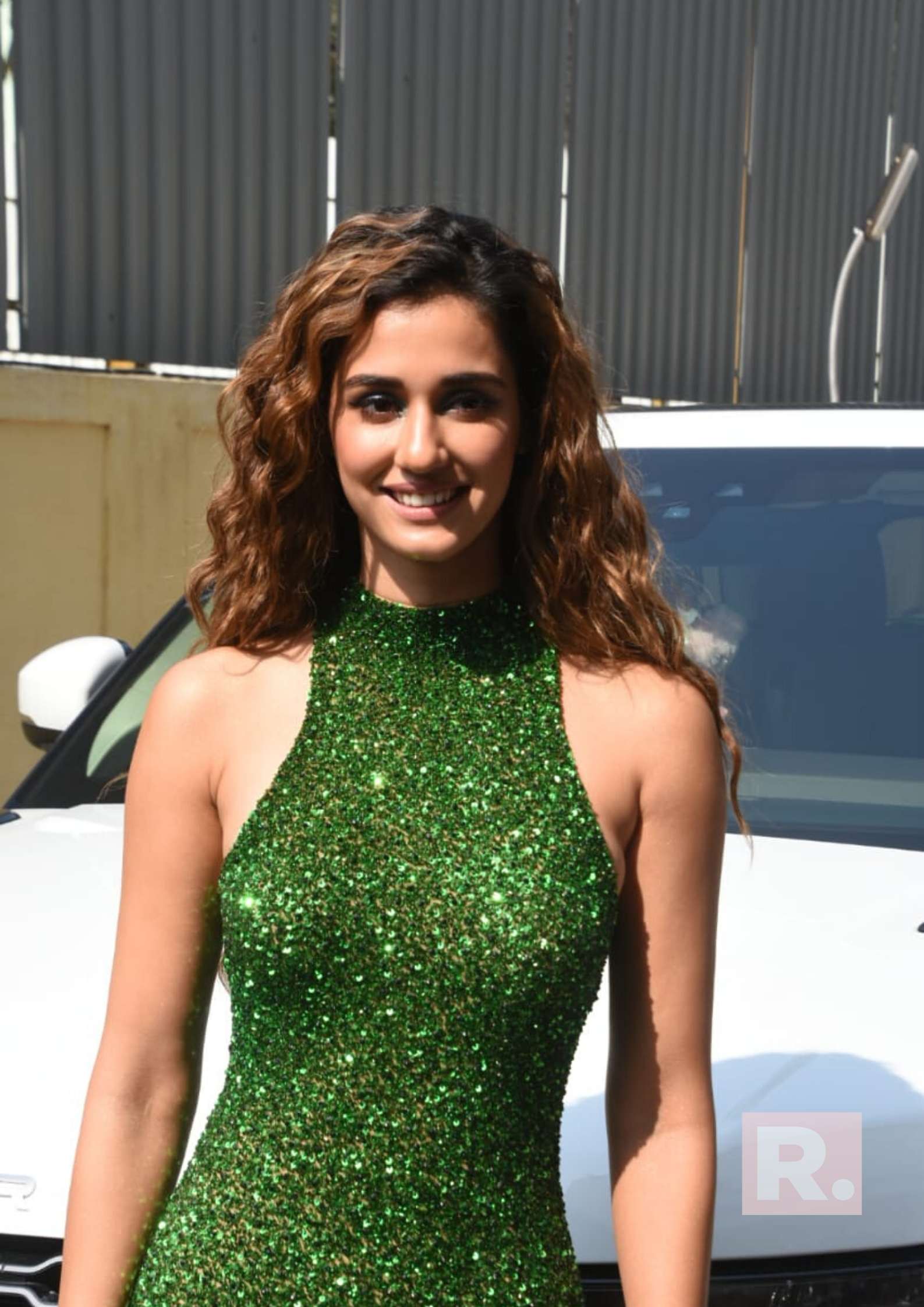 Disha Patani accompanied her dapper leading man Aditya Roy Kapoor and the cast of Malang in green shimmering attire. The Baaghi 2 actor completed the bold look with over-dramatic eyes and blingy accessories. The trailer of the upcoming movie was released on January 6, 2020, and it has amped up the expectations of the audience.

The film starring Aditya Roy Kapur, Disha Patani, Anil Kapoor, and Kunal Khemu in the lead, is reportedly a love story set in a dystopian world. Directed by Mohit Suri, the romantic-thriller is all set to release on February 7, 2020.

According to the reports, the movie was reportedly slated to hit the screens on Valentine's Day 2020 but to avoid its clash with Imtiaz Ali's untitled film, the makers pushed Malang's release date ahead by a week.

On the professional front, Disha Patani is presently shooting for Prabhu Deva's Radhe. The upcoming movie, starring Salman Khan and Patani in the lead, is slated to hit the marquee on Eid 2020. Besides the action thriller, she will also be seen in Ekta Kapoor's KTina.

PEOPLE HAVE PLEDGED SO FAR
LATEST NEWS
View all
1 hour ago
Vikas Khanna describes dish named after Sonu Sood, says 'it has all elements of India'
1 hour ago
Amitabh Bachchan's 'Mahaan' was the only film where he played three different characters
25 mins ago
Sonu Sood sends strong message for Punjab govt's 'Mission Fateh', CM conveys gratitude