Saif Ali Khan pataudi is the son of actor Sharmila Tagore and Mansoor Ali Khan. Here are 5 facts to know about the actor's father. Read on to know.

Saif Ali Khan is an Indian actor who was born to Mansoor Ali Khan Pataudi and Sharmila Tagore. Mansoor Ali Khan Pataudi is a well-known face in India. He was a former captain of the Indian cricket team and was also known by the nickname 'tiger'. Despite the common belief that he was called tiger due to his exceptional fielding skills, he mentioned in his autobiography that he had a tigerish propensity for crawling energetically about the floors on all fours. He got the name of 'tiger' before he became a cricketer. Read on to know more facts about Mansoor Ali Khan Pataudi. 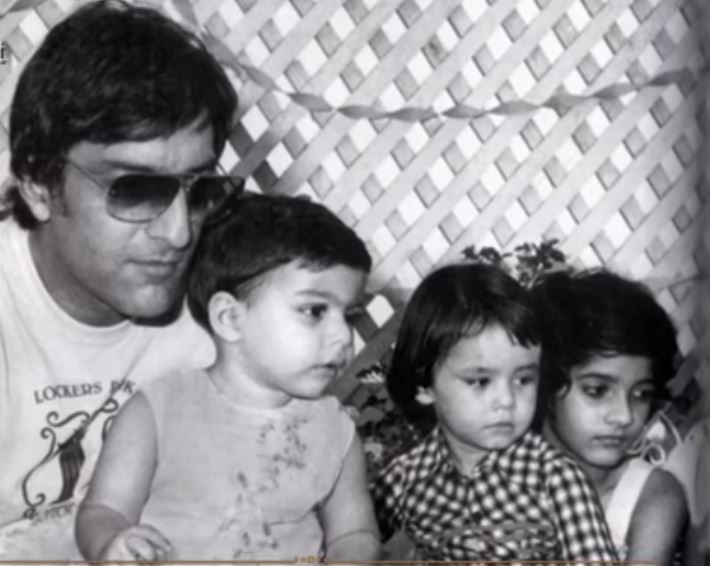 Read | Saif Ali Khan In Bollywood: When The Year 1993 Proved Crucial For The Chhote Nawab

Read | Saif Ali Khan Played The Role Of A 'dad' In These Films Over The Years; Read