Can Hugh Jackman Match Up To Jaideep Ahlawat In Hollywood's Version Of Gangs Of Wasseypur?

With Hugh Jackman as Jaideep Ahlawat's Shahid Khan, here is a look at the Gangs of Wasseypur cast if the film is ever made in Hollywood.

Gangs of Wasseypur is one of the most critically acclaimed movies in Bollywood. The 2012 Indian crime thriller is directed by Anurag Kashyap who has also co-written the film with Zeishan Qadri. Gangs of Waseypur is the first instalment in two-part series. The film is set against the backdrop of coal mafia in Dhanbad. The movie shows the underlying power struggles, politics and vengeance between crime families of early 1940s to the mid-1990s.

Gangs of Wasseypur had a strong star cast of Manoj Bajpayee, Nawazuddin Siddiqui, Richa Chadda, Huma Qureshi, Vineet Kumar Singh, Tigmanshu Dhulia and Pankaj Tripathi. The movie was a huge success in India and overseas but what if the movie is ever made in Hollywood? Here is a look at the Gangs of Wasseypur cast in Hollywood. 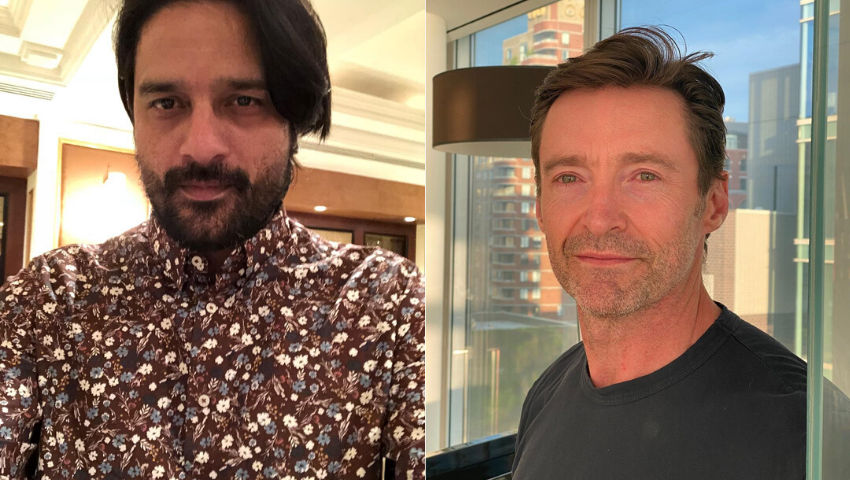 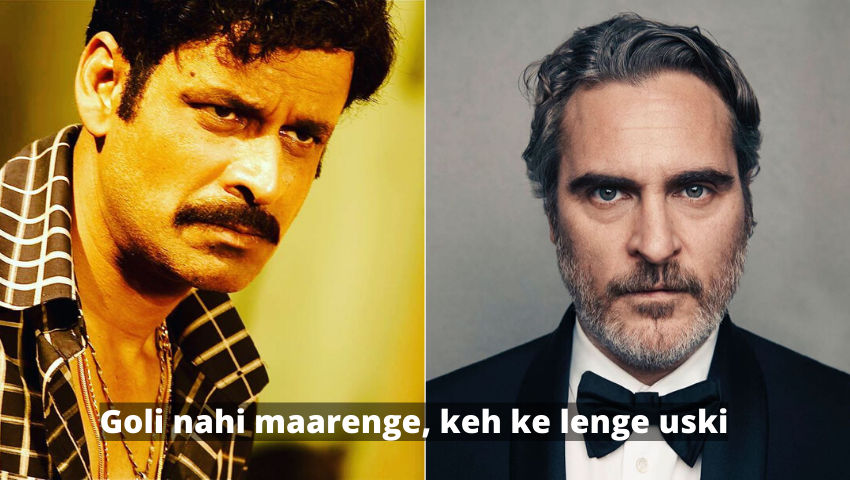 Manoj Bajpayee did a fantastic job as Sardar Khan in the movie. The witty yet extremely violent character can be played by Joaquin Phoenix. Joaquin Phoenix has proved that he can do any type of role with the utmost ease. 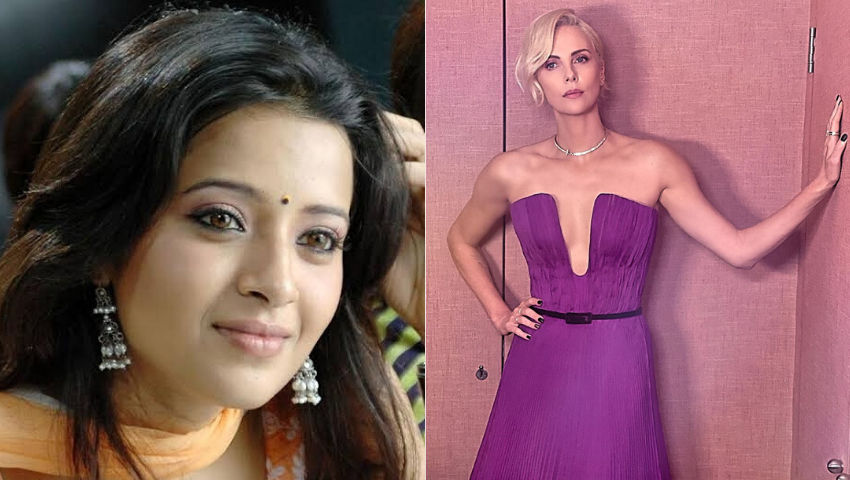 Durga is the second wife of Sardar Khan. Charlize Theron can play this role as she has the looks and acting skills required to pull off this role. It would be interesting to see Charlize Theron and Joaquin Phoenix together on screen. 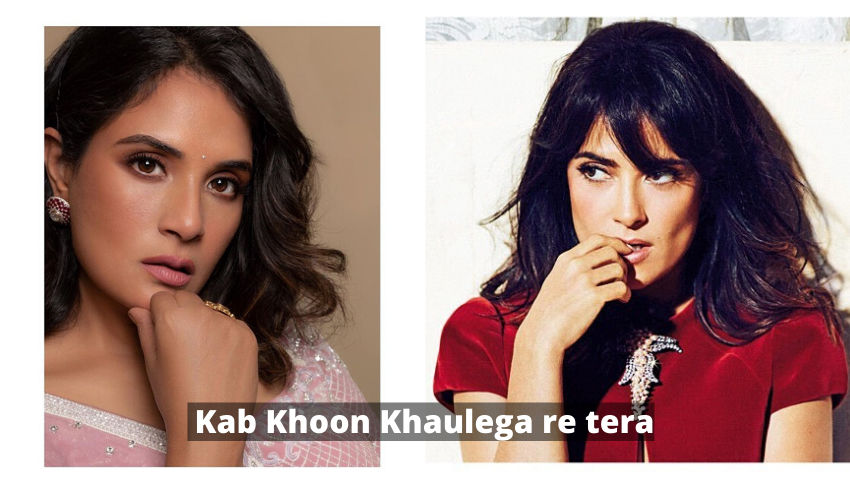 The fierce character of Nagma Khan was played by Richa Chadha in the original movie. Salma Hayek will be the ideal person to play this role. She has a vast experience of playing such characters throughout her career. 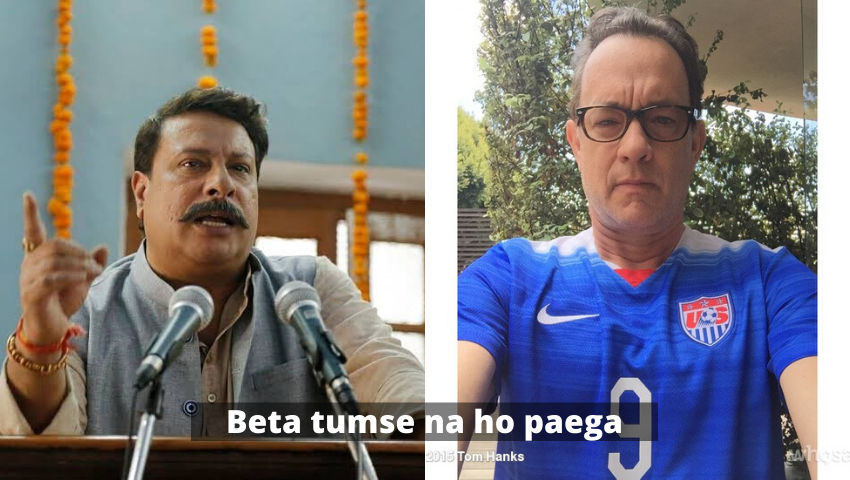 The leader of rival family to Sardar Khan was played by Tigmanshu Dhulia in Gangs Of Wasseypur. Tom Hanks will be the perfect choice as Ramadhir Singh with his amazing dialogue delivery. The rivalry of Joaquin Phoenix and Tom Hanks will be a treat for the viewers. 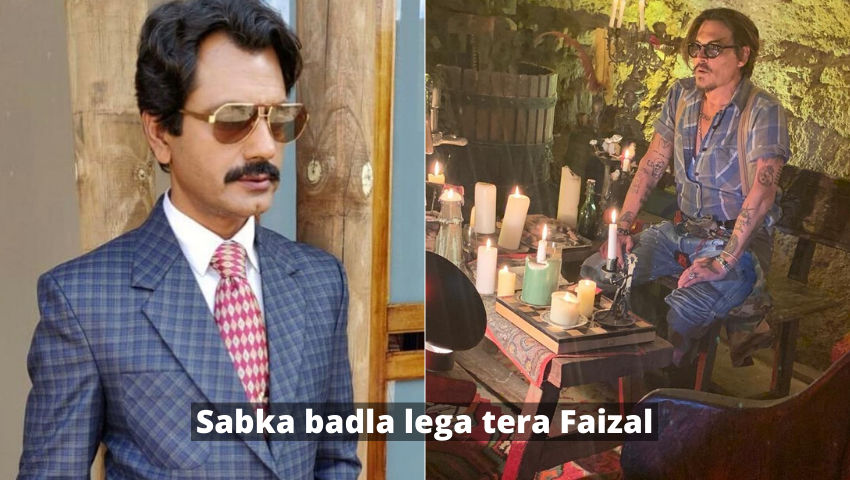 The role of Faizal Khan is important in not just the first but in the sequel of the movie too. Johnny Depp with his stellar acting skills becomes just the perfect man to play this character. Nawazuddin Siddiqui had played this character in the original movie. 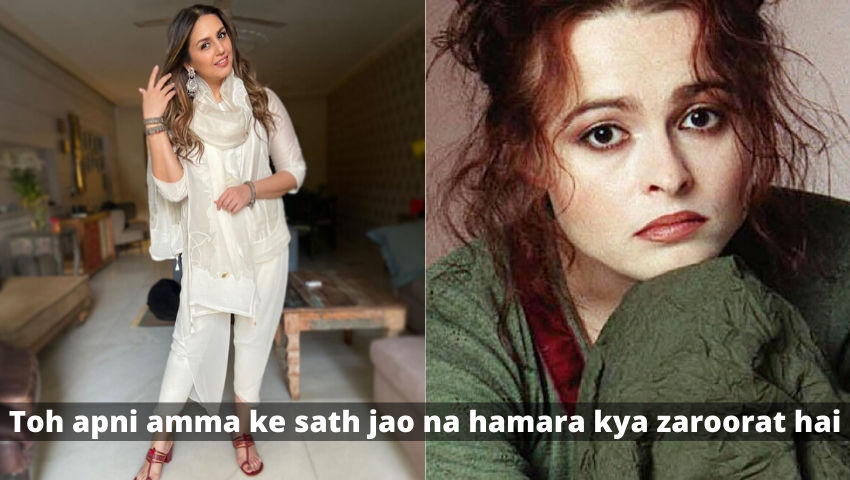 Huma Qureshi had played the character of Mohsina in the film. Mohsina is the love interest of Faizal Khan who later becomes his wife. Helena Carter would be ideal to play this role as she will be seen along with Johnny Depp on screen. 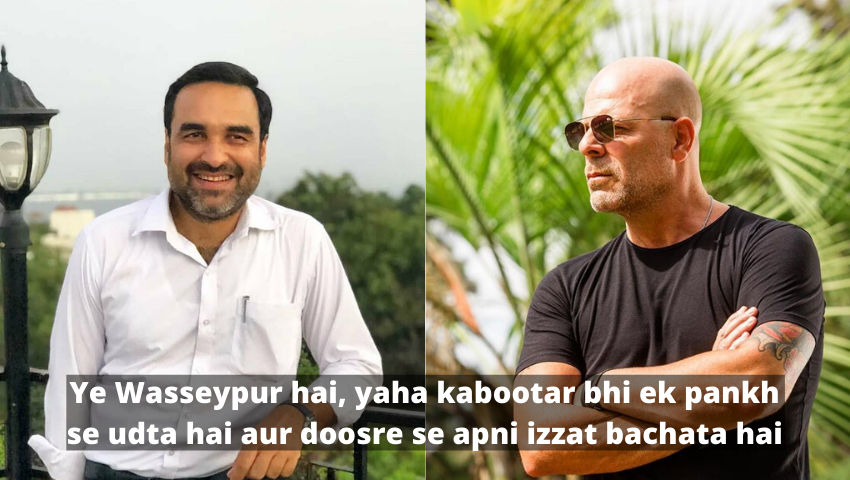 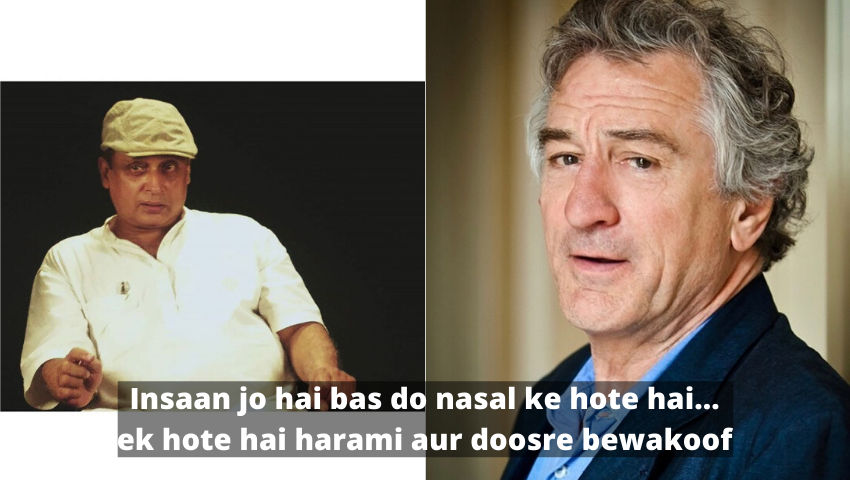 Nasir Ahmed is a trusted aide of Sardar Khan and his family. Piyush Mishra played this role in the movie. Robert De Niro with his years of experience in acting becomes the perfect actor to play this role of a trusted aide and advisor.