Ginny Weds Sunny stars Yami Gautam and Vikrant Massey and marks the directorial debut of filmmaker Puneet Khanna. The film is produced by Vinod Bachchan under the banner of Soundrya Production. The music of the film has been composed by Payal Dev, Gaurav Chatterji, and Jaan Nissar Lone. The movie is a light-hearted story about a girl named Ginny (Yami Gautam) who meets a man named Sunny (Vikrant Massey) for an arranged marriage. The film then depicts the struggles of how the guy woos the girl finally. Check out the Ginny Weds Sunny shooting location: 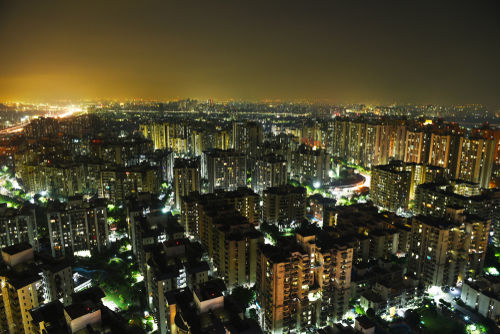 The much-anticipated movie was announced on July 11, 2019, with a cast including Yami Gautam and Vikrant Massey. The movie is directed by Puneet Khanna and produced by Vinod Bachchan under Soundrya Production. Navjot Gulati has written the story and Sumit Arora has written the dialogues of this romantic-comedy flick. 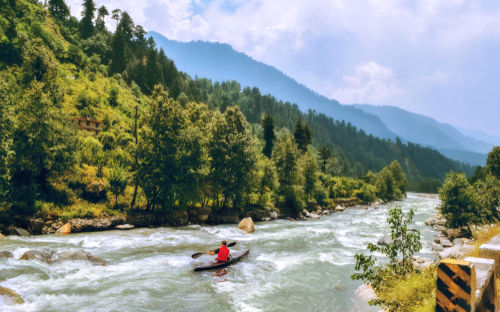 The shooting of the film started on September 20, 2019, in Delhi. Some of the major parts of the film have been shot in various places of Noida, Ghaziabad, and Manali. Especially in Ghaziabad, the film was shot in Raj Nagar Sector 5. Besides this, the film has also shot in Sector 4 Central Park along with various other places as small references. The film's shooting ended in November 2019.

ALSO READ: 'Laxmmi Bomb' Release: What To Expect From This Akshay Kumar Starrer? 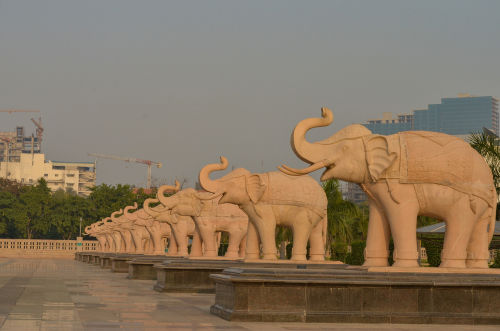 More about the lead actors

Yami Gautam is well known for her roles in Hindi movies as well as the South Indian film industry. Yami made her Bollywood debut in the year 2012 with the Ayushmann Khurrana starrer Vicky Donor and has since then starred in various movies in the South Indian industry as well. On the other hand, Vikrant Massey had featured in the Bollywood movie Chhapaak earlier this year. Besides this, he had also featured in the sci-fi movie Cargo and the Bhumi Pednekar-Konkana Sen Sharma starrer Dolly Kitty Aur Woh Chamakte Sitare, both of which recently released on Netflix. Moreover, Vikrant Massey is now set to feature in his forthcoming movie opposite Thappad actor Taapsee Pannu and Harshvardhan Rane titled Haseen Dillruba.

ALSO READ: 'Shaapit' Cast: A List Of Actors And Characters They Play