Gully Boy writer Vijay Maurya and Devansh Patel are all set to come together for producing content. Here's how the Bollywood wished them luck.

Gully Boy has been a path-breaking film that garnered applause from audiences and critics alike. A lot of credit went to the director of the film Zoya Akhtar and the writer Vijay Maurya. The writer of Gully Boy, Vijay Maurya has joined forces with popular film journalist & veteran film critic, Devansh Patel.

The duo will be coming together for producing content that will engage, inspire and entertain audiences across cinema and streaming services. The announcement was made recently. Many Bollywood actors, directors and trade analysts congratulated them from their social media handles for their new venture. 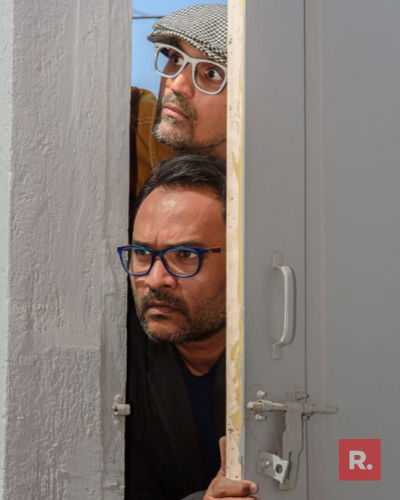 Here are some of the celebrities who congratulated the duo

Heartiest congrats my dearest friends @urfvijaymaurya @PatelDevansh for their new production house Feather in the cap!Am sure you l give the audience a treat to watch!! 🤗🤗

Congratulations @PatelDevansh and @UrfVijayMaurya on your joining hands. Looking forward to some entertaining content from your both cinephiles. 👍🏻👍🏻👌🏻👌🏻

Vijay Maurya has also written successful films like Gully Boy, Tumhari Sulu and the upcoming Farhan Akhtar-starrer, Toofan. Devansh Patel has also worked with leading media companies not just in India but across the world. Vijay will be bringing in his expertise of writing and giving a boost to the script. Devansh will be handling project scouting and business operations. Vijay Maurya’s Made In Maurya & Devansh Patel’s Feather In The Cap Entertainment’s first project is expected to go on floors later this year.