Gulshan Devaiah Wants To Change His Name To Kartik Aaryan; Here's Why

Gulshan Devaiah tweeted that he would like to change his name to Kartik Aaryan. What follows next is a fun banter between him and other celebs. Read.

Actor Gulshan Devaiah recently penned down a fun tweet about Kartik Aaryan. He mentioned that he was soon changing his name to Kartik Aaryan. His tweet read, "It’s the best time to be Kartik Aaryan !! that’s why I have applied with the Supreme Court to officially change my name to Kartikkk Aaryasnnn with 4 k’s , 3 A’s, 3 n’s & the S is silent" (sic). 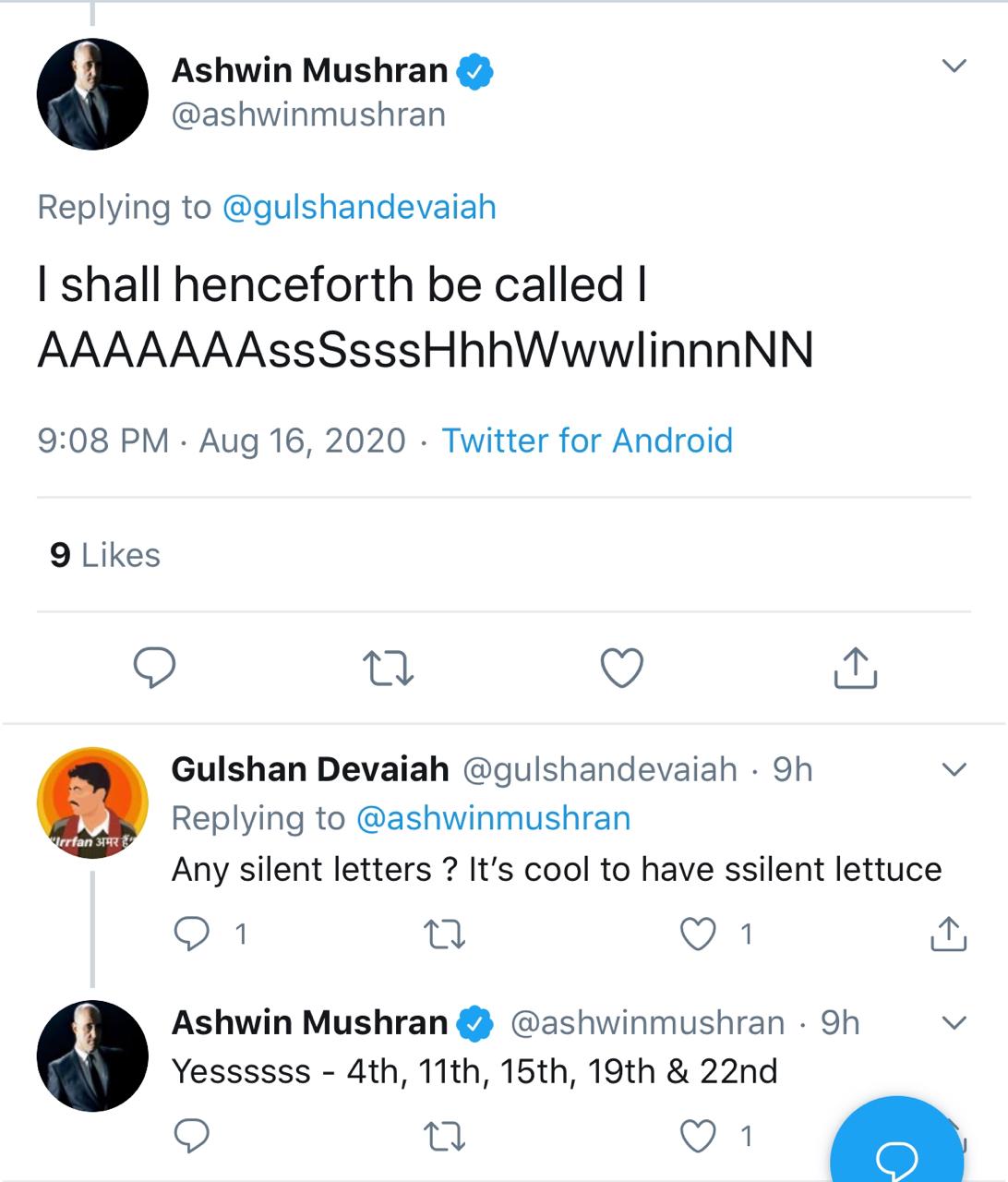 Another celeb to respond was Shobha Sant. She wrote, "Maybe it's time for you to have your stand up show! (emoji). Gulshan responded to this tweet as well. He mentioned - Maybe" (sic). Take a look at the fun banter - 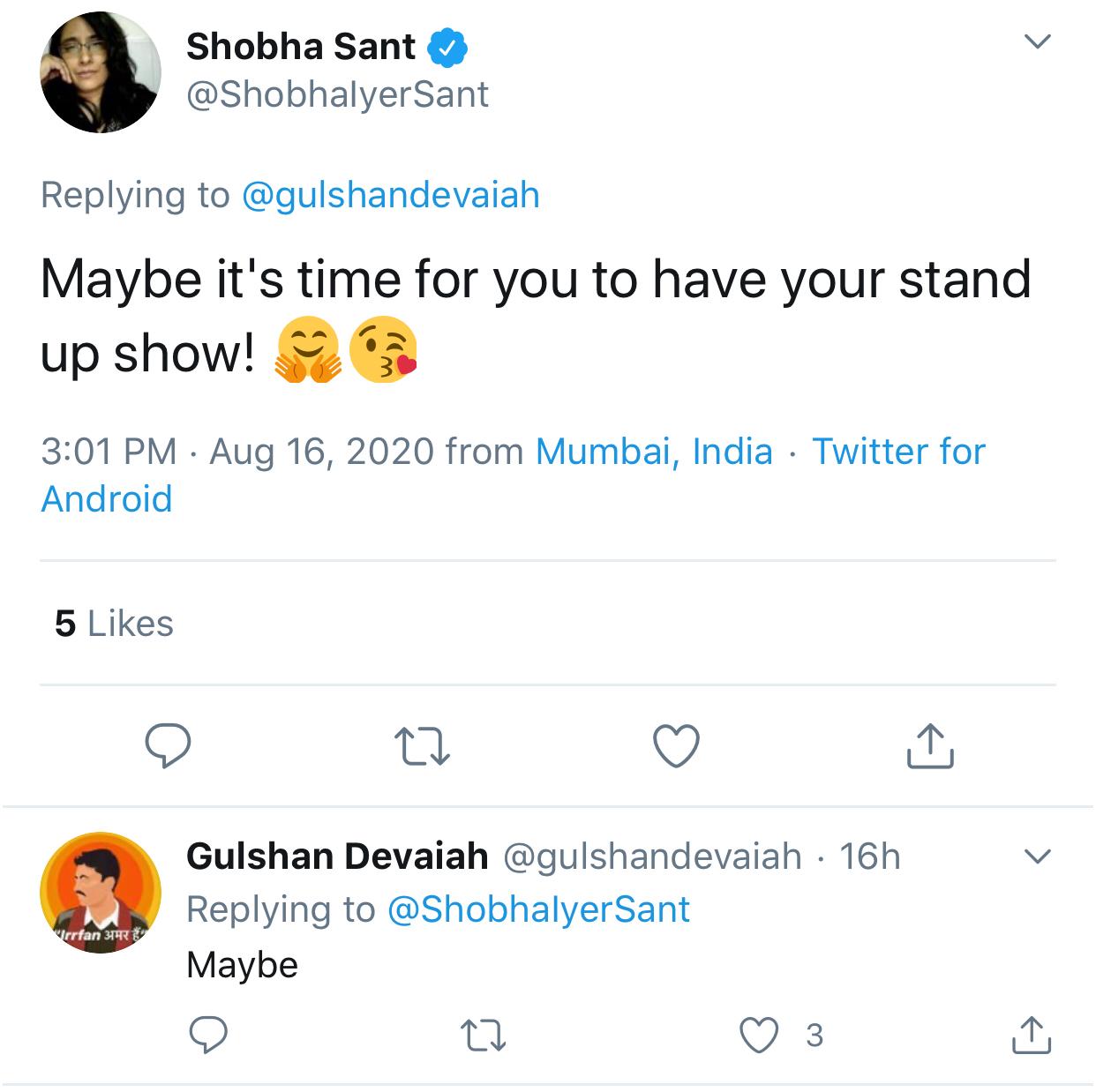 Also Read | Gulshan Devaiah says, he does not want to make decisions about choosing life or death

Writer Navjot Gulati mentioned that the actor should go for it and Gulshan Devaiah responded to that tweet as well. He wrote, "Please call me Kartikkk The court order will arrive soon after lockdown ( apparently name change is non essential (emoji))" (sic). Take a look: 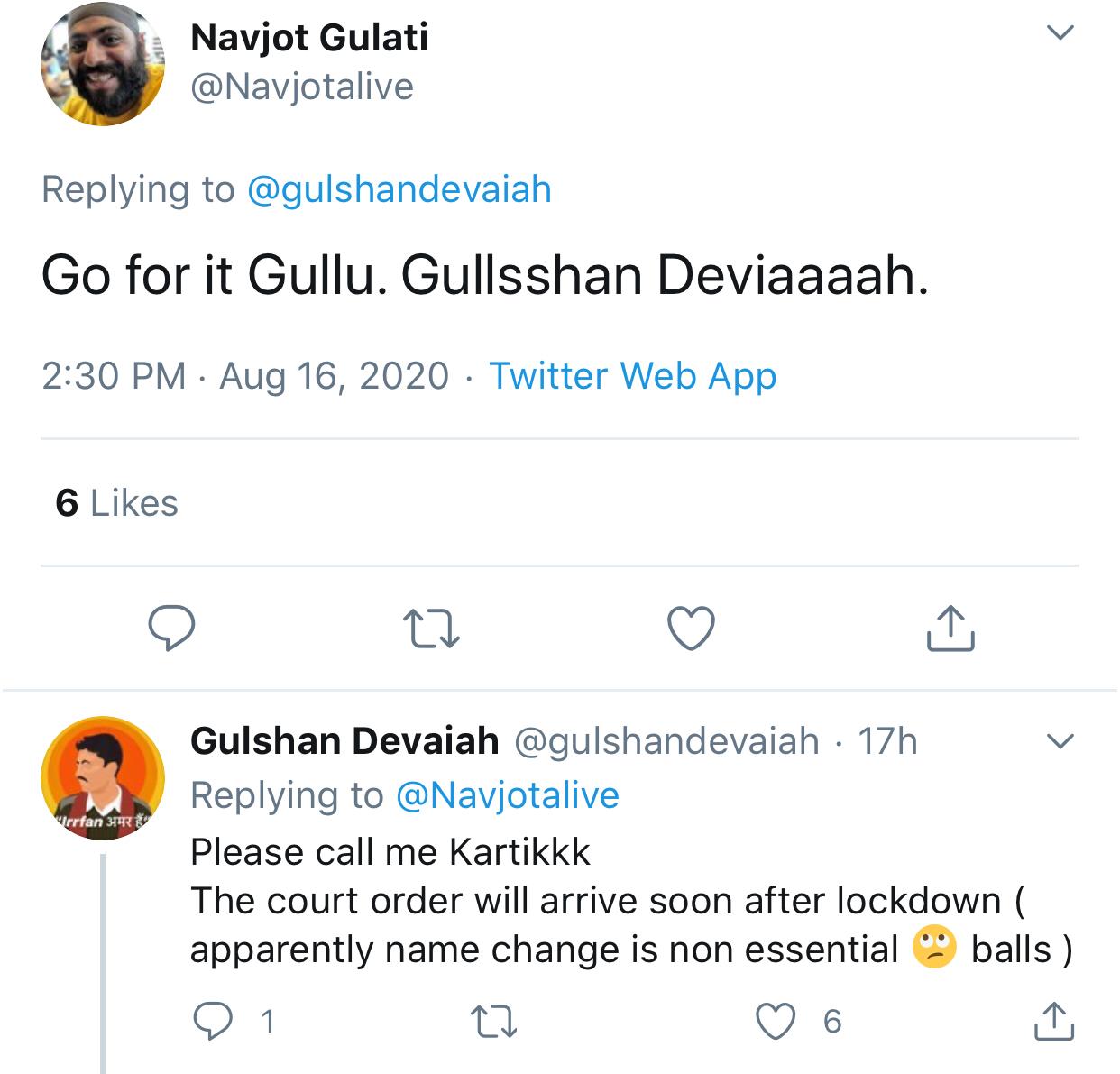 Gulshan Devaiah is very active on social media. He is often seen posting retro and fun posts on Instagram. In one of his last posts, fans could see a black and white picture of the star with a glitch effect on it. He captioned the picture, “AgeVintage”. Take a look: