Vicky Kaushal To Alia Bhatt: Here's What Your Favourite Stars Did Over The Weekend

From Vicky Kaushal hosting a virtual birthday party to Alia Bhatt working out, here's how your favourite Bollywood celebrity spent their weekend.

The last week was a rather eventful one for Bollywood celebs as even amid the lockdown, they found ways to keep themselves and their fans entertained. Speaking of which, actor Vicky Kaushal spent his birthday in quarantine over the weekend, while actor Kriti Kharbanda who has been reportedly living with her boyfriend Pulkit Samrat, has been sharing pictures of all the dishes she relishes. Take a look at some other Bollywood celebrities and how they spent their weekend in quarantine.

Uri: The Surgical Strike actor Vicky Kaushal turned 32 years old, over the weekend. He celebrated his birthday in quarantine as his friends showered him with virtual birthday wishes. Vicky Kaushal posted a short message on his Instagram account thanking all his friends and followers. He wrote that he met no one on his birthday, yet connected to many and that made his birthday special.

Actor Tiger Shroff is popular for his action sequences in Bollywood films. These days in quarantine, the actor shares a lot of pictures and videos as he works out from home. Over the weekend, Tiger Shroff spent his time working out and also shared a throwback video of himself, practising jumping. He also added that he misses going out and feeling the air.

Actor Anushka Sharma made her debut as a producer for the film NH10. After that, the actor produced a few more films and recently, she produced the web series, Patal Lok, which is live streaming on Amazon prime. Anushka Sharma spent her weekend binge-watching the new series and also promoted the show on her Instagram account.

Also Read: From Kylie Jenner To John Krasinski, Here Are The Top Instagram Posts Of This Week 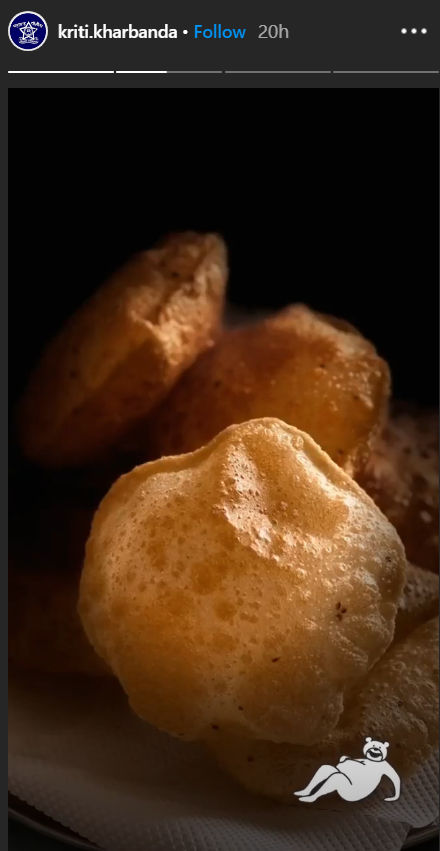 PEOPLE HAVE PLEDGED SO FAR
LATEST NEWS
View all
2 hours ago
Katrina Kaif or Sonam Kapoor, whose chemistry with Salman Khan impressed fans?
1 hour ago
Madhuri Dixit opened up about her relationship with Sridevi & said 'there was no rivalry'
35 mins ago
Amitabh Bachchan's on-the-spot invention is 'YOGEN'; here's what it means
1 hour ago
'It has only taken 46 years': Dimple Kapadia cooks for Twinkle Khanna her first meal
2 hours ago
'Laxmmi Bomb' fame Raghava Lawrence upset after 21 at his orphanage test COVID-positive