With Salman Khan As Dominic Toretto, Here Is A Look At 'Fast & Furious' Cast In Bollywood

Fast & Furious is one of the most popular successful film franchises. Here is a look at Fast & Furious cast if the films are ever made in India.

Fast & Furious franchise is one of the most loved and popular film franchises in the world. The films are known for their high octane action sequences which include car chases, street racing, spies, never seen before fights and many more things. The first film in the Fast & Furious franchise released in the year 2001. Till now there are a total of 8 films in the franchise with the ninth film set to release in next year. Ever wondered what the film franchise would have looked like if it was made in India? Here is a look at the Fast & Furious cast if the film was made in India. 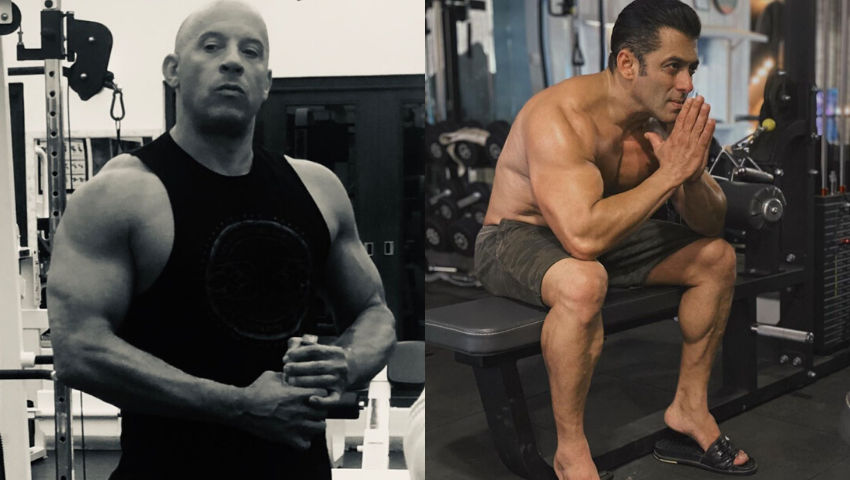 Salman Khan and action films go hand in hand. Over the years, Salman Khan has played roles in several action films where he is seen fighting the bad guys in almost every possible way. Salman Khan’s on-screen charisma, physical appearance and experience in action movies makes him India’s Dominic Toretto.

Also Read | 'Fast & Furious', 'No Time To Die' & Other Projects That Got Delayed Due To Coronavirus 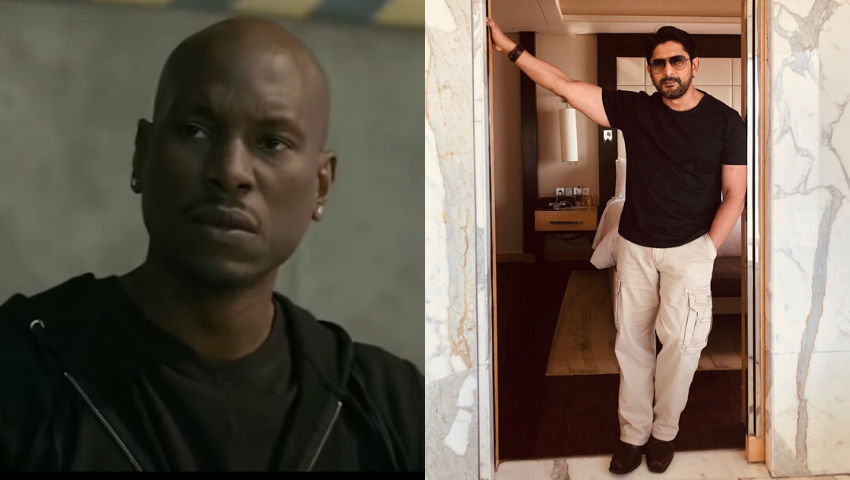 An action hero with a big mouth and a major entertaining character in the series, Roman Pearce is a character that is made for Arshad Warsi. He can be a loudmouth and also do action sequences with ease.

Image Credits: Arshad Warsi Instagram and a still from the movie Fast & Furious 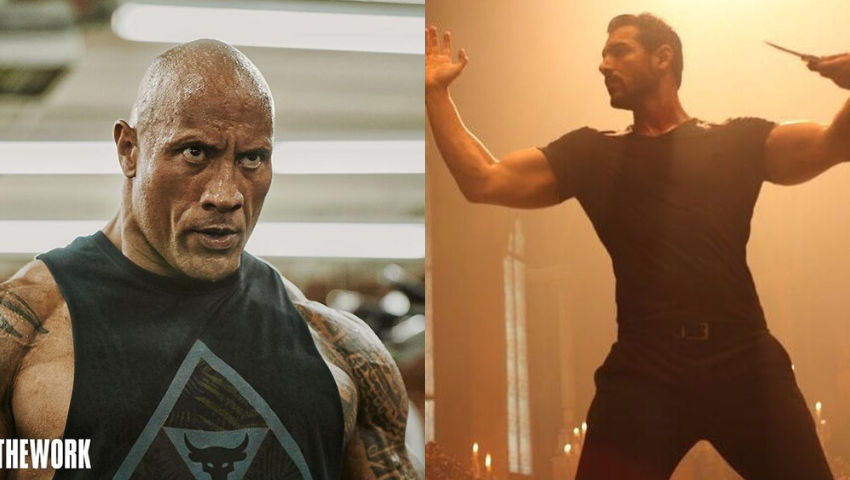 Finding an actor to match The Rock on-screen is tough but Bollywood’s very own macho man comes the closest to the global star. With his bulky physique and ability to pull off action sequences makes his ideal choice. Besides, he is known for his performance in similar films like Dhoom. 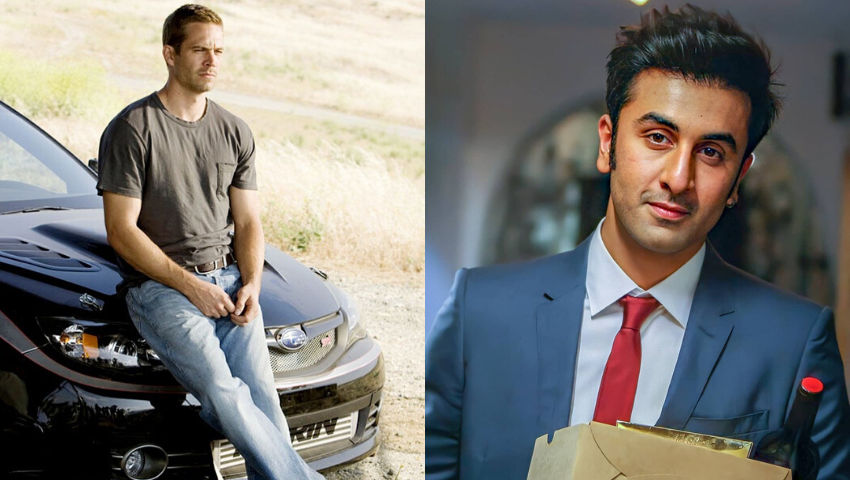 Image Credits: __ranbir_kapoor_official__ Instagram and a still from the movie Fast & Furious 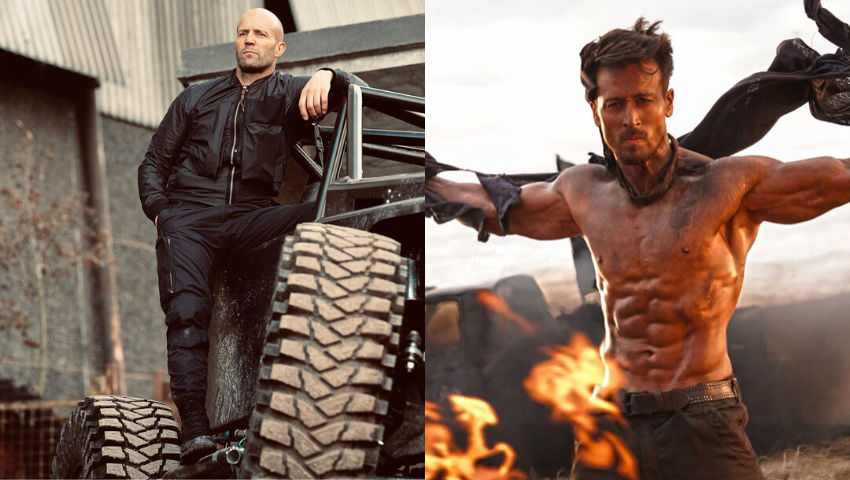 Bollywood’s replacement to Jason Statham is a tricky one. Tiger Shroff with his chiselled physique might be the best person to play him on screen. Tiger Shroff is also known to play death-defying stunts in films like Baaghi.

Image Credits: Tiger Shroff Instagram and a still from the movie Fast & Furious 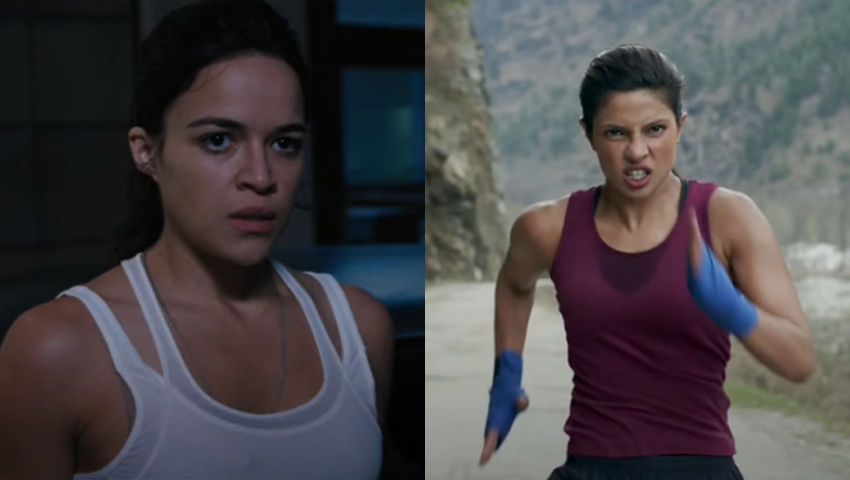 The Desi Girl Priyanka Chopra is the ideal person to play this role as she has played several acting roles in her career. She has the looks and charm to portray Letty on screen. Besides, it would be interesting to see the pair of Salman Khan and Priyanka Chopra on screen again.

Image Credits: A still from the movie Fast & Furious and Mary Kom 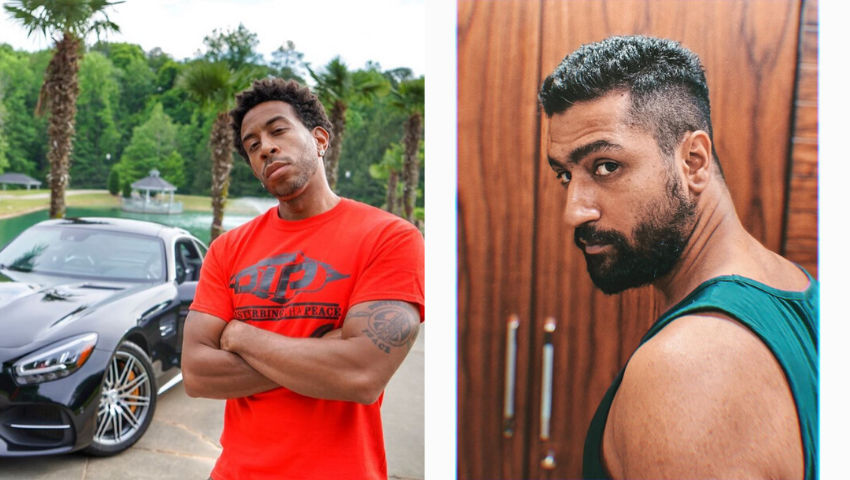 The tech guy of the team, Tej Parker has a huge role to play in all the heists and plans. Vicky Kaushal is the man to play this role. He has the quirky and sarcastic side to him as well making him the ideal person to play Tej.