Hrithik Roshan will complete two decades in Bollywood next year. Over the past years, the actor has showcased his multiple talents. He has proved that he is not only a fantastic dancer and an action movie star but he can also pull off any character very effortlessly. 2019 has been an amazing year for Bollywood star Hrithik Roshan. Both of his movies where he featured in the lead roles have done extremely well and were loved by fans as well as the critics.

Hrithik Roshan is popularly known for his dressing sense. He one of the Bollywood actors who are always ahead in the fashion game and know how to sport every look. The War actor was recently spotted outside the Mumbai airport. He is looks proved that he is the most dapper-looking man in Bollywood. The actor was seen wearing a grey turtleneck tee paired with a black bomber jacket and also stonewashed grey denim. The actor was seen making a dashing appearance at the airport. Hrithik returned to Mumbai after completing his work assignment. 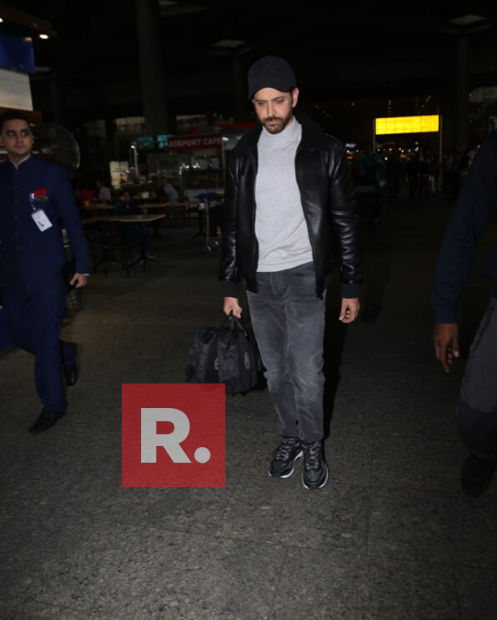 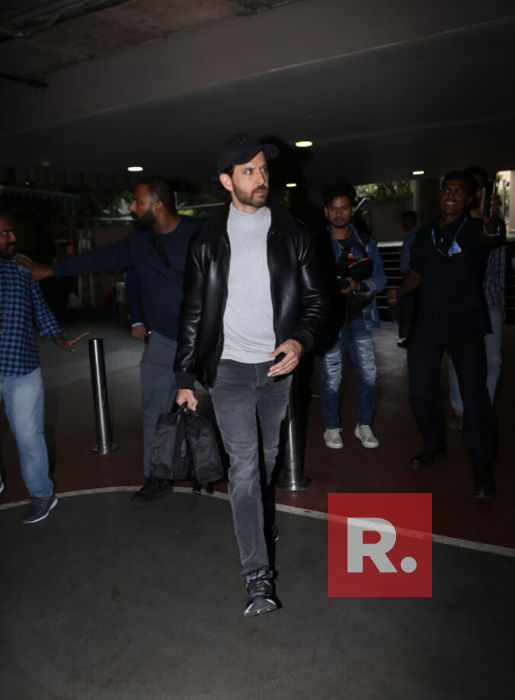 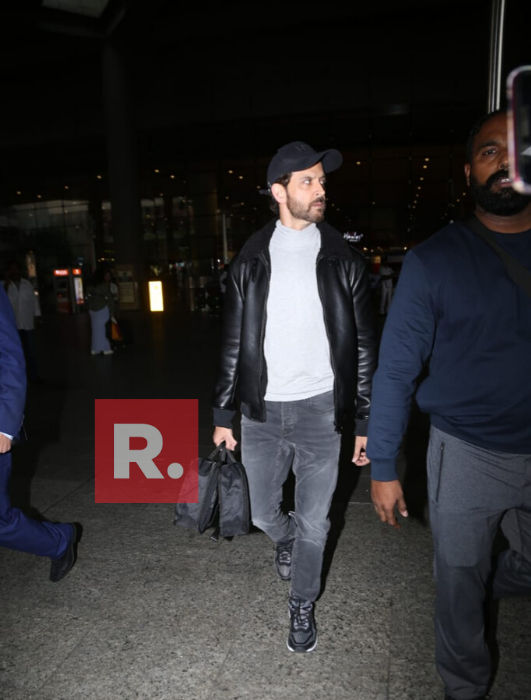 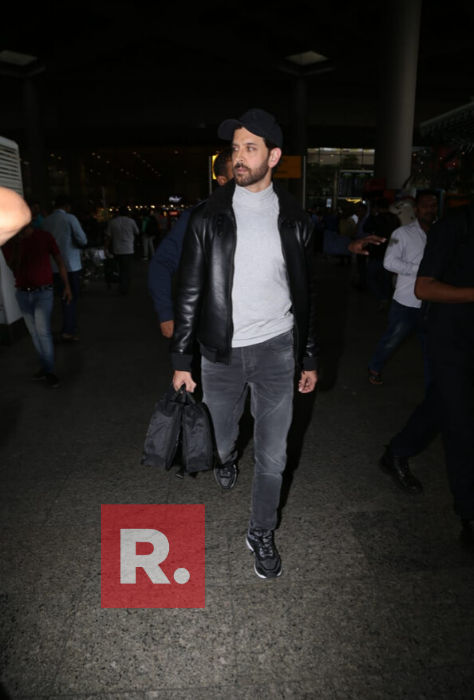 This is not the only time Hrithik Roshan has stunned his fans in his super cool avatar. Hrithik Roshan seems to give his fans fashion goals every time he steps out. Fans could not stop going crazy over his super comfy airport look that the actor was seen sporting before. Few of them commented that the actor was still giving them the Kabir vibes from his latest release War.

On the work front, Hrithik Roshan is currently gearing up for his upcoming movie Krrish 4. Krrish 4 is the 4th franchise of Krrish movies. A year back on Hrithik Roshan's birthday, father Rakesh Roshan revealed the news regarding Krrish 4. The movie is scheduled to release on Christmas 2020.

Today is perhaps the best day to make the release day of Krrish 4 official. Christmas 2020 it is. A gift for all of you on Hrithiks birthday. Happy birthday @iHrithik