Hrithik Roshan gave super-hit back to back films in 2019. Here are some of the actor's best action drama films to watch back-to-back, read for more.

Known as one of the most versatile actors in Bollywood, Hrithik Roshan has had a remarkable journey in the Hindi film industry. The actor is popular for his action sequences in action dramas and war films. Here are some of Hrithik Roshan’s best action drama films to watch back-to-back. 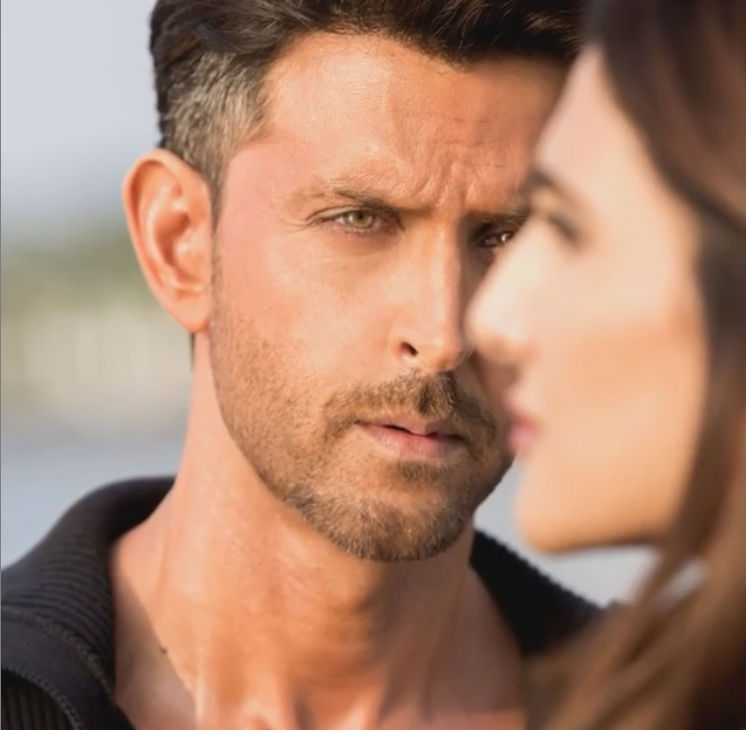 Starring Katrina Kaif and Hrithik Roshan in the lead roles, Bang Bang! Was directed by Siddharth Anand. This film was considered as one of the best action drama of Hrithik Roshan, which also some of the best songs. Bang Bang! was a remake of the original Hollywood film Knight and Day and followed the life of a Bank receptionist whose life is changed when she falls in love with a thief.

A remake of the original film that released in 1990, Agneepath (2012) became the highest-grossing film of the year. The movie starred actors like Hrithik Roshan, Priyanka Chopra and Sanjay Dutt in the lead roles. The film was based on a revenge story in which Hrithik Roshan was seen as a protagonist.

Also Read: Hrithik Roshan-Deepika Padukone And Other Actors Who Were Never Paired Opposite Each Other

Another collaboration of Hrithik Roshan with director Siddharth Anand was this film War. Starring Tiger Shroff and Hrithik Roshan as the lead, War was a huge box-office hit and also became the highest-grossing film of 2019. The fiction film War is based on the life of an Indian army soldier who turns rogue after an unexpected kill and is chased by his master.

Hrithik Roshan was a part of the action-drama film Dhoom 2, directed by Sanjay Gadhvi. The film was made on a huge budget and also received a positive response from the audience and critics. This blockbuster film followed a thief who steals valuable artifacts and is chased by the police.