Isha Ambani recently held an extravagant Holi party at her Worli house. The event was attended by multiple high-profile celebs, including Priyanka Chopra.

Holi is right around the corner and several A-listers have already started the celebrations. Daughter of Mukesh Ambani, Isha Ambani, recently threw a grand Holi party. Even multiple big-name Bollywood stars, including Priyanka Chopra, Huma Qureshi, Rajkummar Rao, and Anusha Dandekar, attended the celebrations at Isha Ambani's house. Check out some of the photos from Isha Ambani's Holi 2020 bash below.

Though Holi is on March 10, 2020, Isha Ambani has decided to start the festivities by holding a gigantic Holi party at her Worli house. The party was also attended by several of Isha Ambani's high profile friends, including Priyanka Chopra.  Priyanka and Nick recently arrived in Mumbai to celebrate Holi. Priyanka Chopra's husband, Nick Jonas, also tagged along. Both donned traditional Indian outfits for the party. In fact, this is the first time Nick Jonas will celebrate Holi in India. Even Priyanka Chopra's mother, Madhu Chopra was also spotted at the event. 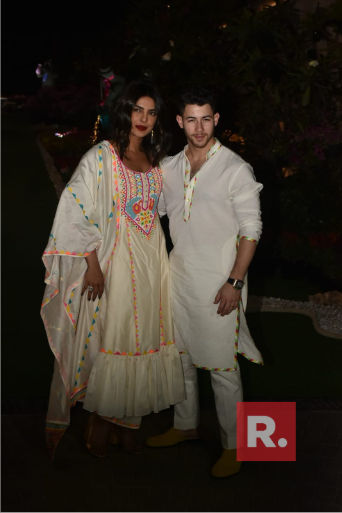 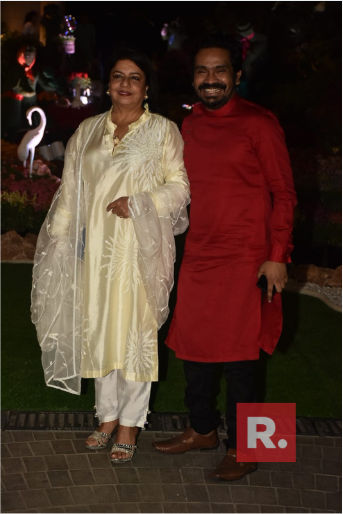 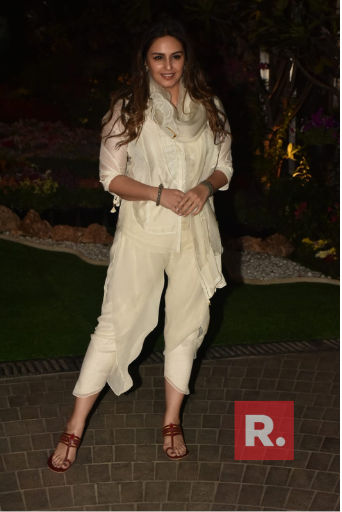 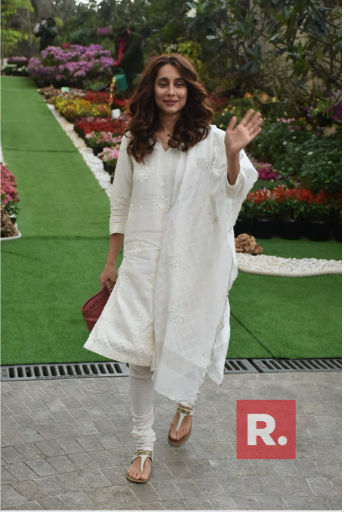 Other members of the Ambani family were also spotted at the event. Isha Ambani's brother, Akash Ambani, donned a multicoloured t-shirt that truly resonated with the vibe of Holi. The host of the event, Isha Ambani, wore a homely pink and yellow maxi dress, along with a pair of stylized slide-on slippers. She was also busy welcoming the guests who arrived at her party. 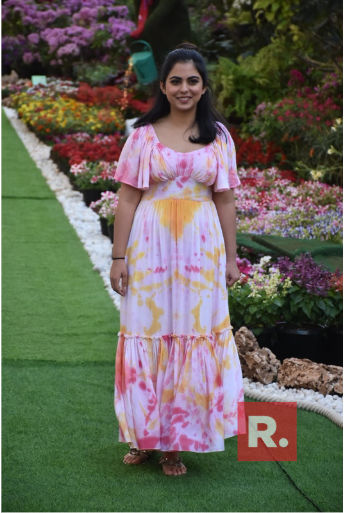 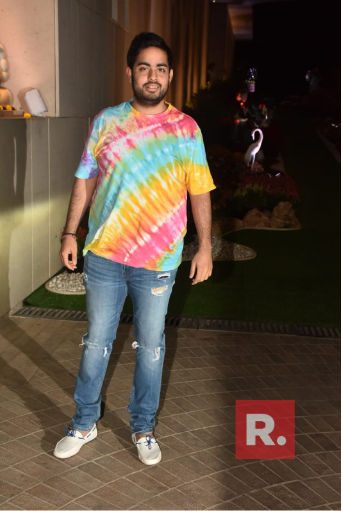