Janhvi Kapoor posted a quirky throwback that reveals how Sridevi had a “boy’s night” with Boney Kapoor. Read ahead to know more about Janhvi's Insta post here

Janhvi Kapoor is quite active on social media and keeps her fans entertained with her quirky posts and funny stories. Recently, Janhvi Kapoor posted a throwback that reveals how Sridevi had a “boy’s night” with Boney Kapoor. Read ahead to know more-

Janhvi Kapoor recently posted a throwback story of her parents. It is an old picture where Boney Kapoor is seen standing next to Sridevi, who is in a Charlie Chaplin attire. Janhvi Kapoor has given the picture a hilarious caption, “When he says it’s boys night but u still wanna hang”. Look at the picture. 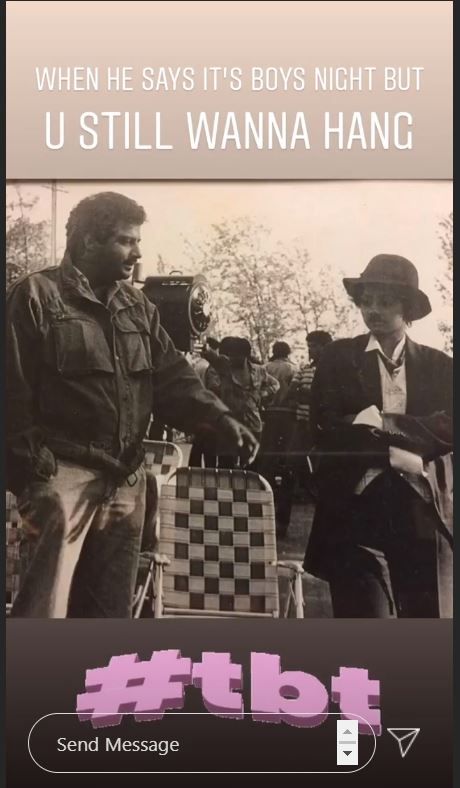 Janhvi posted another throwback story of her father, where he is seen riding a horse. Boney Kapoor is in a traditional outfit, wearing a pagdi and sporting a long teeka on his forehead. He is also holding a gun in the picture and seems super excited. Janhvi captioned the picture, “Yeah my dads super chill”. Look at the picture. 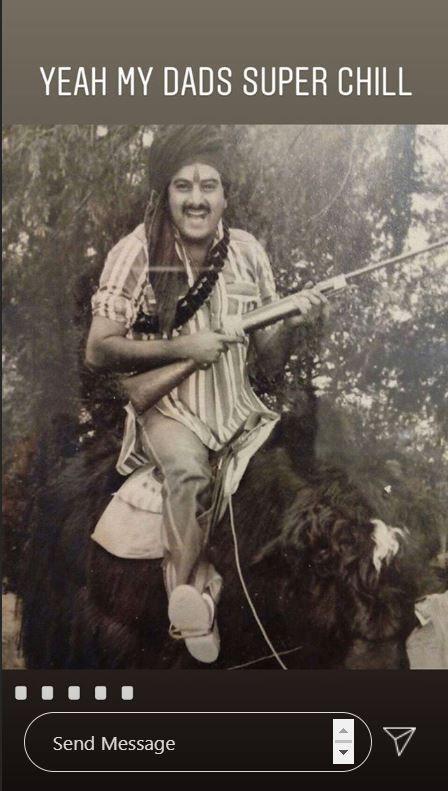