A picture of Janhvi Kapoor and her rumoured boyfriend Akshat Ranjan is doing rounds on the internet. The actress will next be seen in 'The Kargil Girl'

Rumours mills go on overdrive at the slightest of hints about a B-Town pair. And after weeks of speculation, a lot of times, the couples make it official, by posing together in front of the media persons. In recent times, Ranbir Kapoor and Alia Bhatt had made the ‘official’-making a first public appearance in front of the media at Sonam Kapoor-Anand Ahuja's wedding last year. And now, Janhvi Kapoor seems to be following the same footsteps. A picture of the actress with her rumoured boyfriend Akshat Ranjan surfaced on the internet,s ahred by Janhvi itself. The two seem to be off on a vacation somewhere, having a well time. Interestingly, she also captioned the post as "home", making netizens wonder if something is brewing between the two. 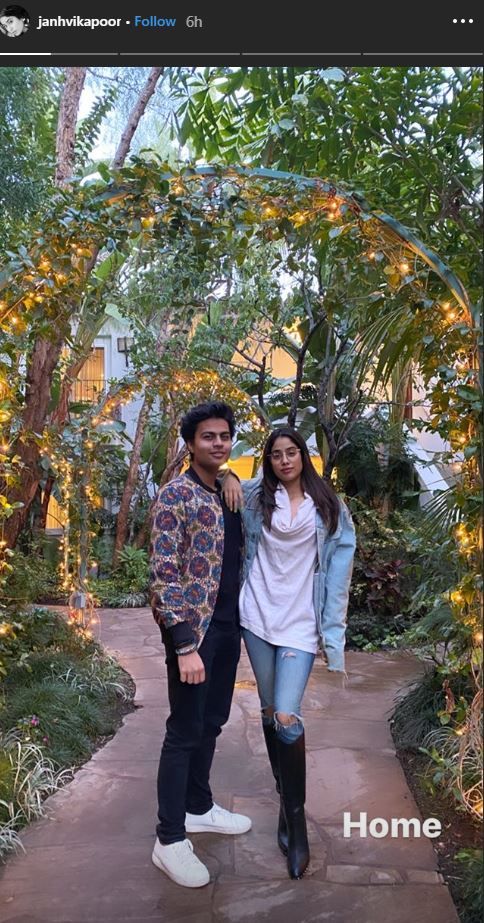 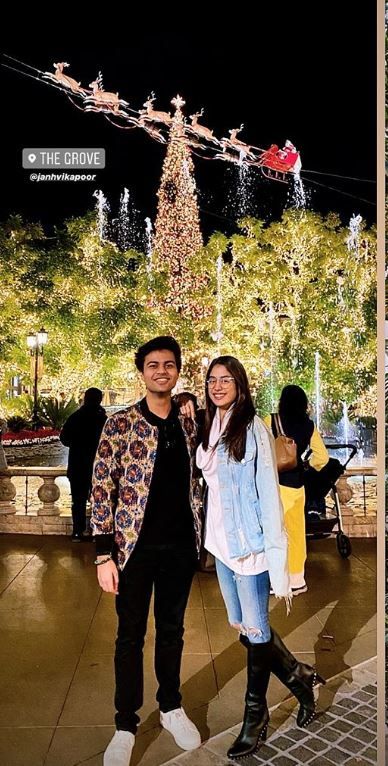 The duo were recently spotted together at Janhvi’s uncle Anil Kapoor’s Diwali bash. Akshat, for long was termed as her ‘boyfriend’, and this is much before she debuted in Bollywood. In fact, as her name started getting linked to Ishaan Khatter when they started shooting for Dhadak, Akshat’s name was still being linked to her. Akshat had even accompanied Janhvi Kapoor and her family, including her late mother Sridevi, at many events. 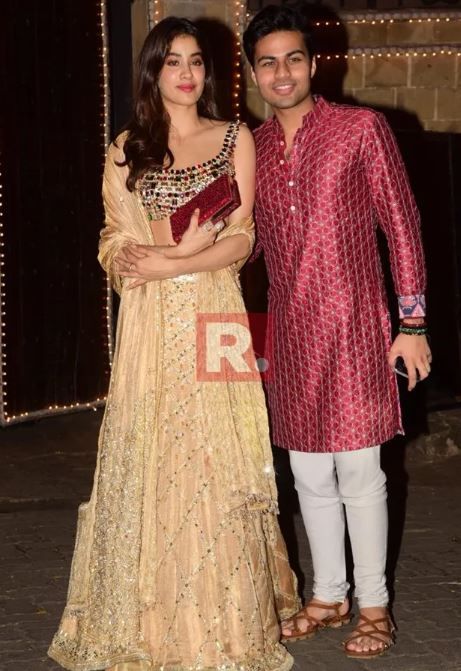 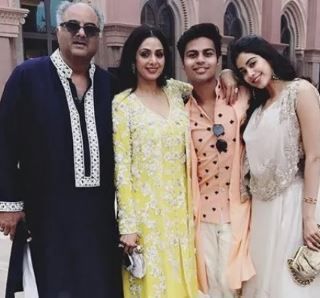 Janhvi Kapoor will be next seen in the much-awaited biopic of Gunjan Saxena. Gunjan was the first Indian Air Force woman officer who went to war and her story is extremely inspiring. The film will also feature Pankaj Tripathi, Angad Bedi, Vineet Kumar and Manav Vij alongside Janhvi Kapoor in pivotal roles. Gunjan Saxena is all set to release on the theatres on March 13, 2020. Janhvi will also feature in Dharma Productions' Dostana 2 which will feature Kartik Aaryan and debutant Lakshya which is a sequel to the original film which starred Abhishek Bachchan, John Abraham and Priyanka Chopra in the lead roles.