John Abraham And Amitabh Bachchan Have Shared Screen In THESE Films

John Abraham proved his brilliant acting skills time and again. Take a look at the number of times he has shared screen space with Amitabh Bachchan & stood out-

Read:John Abraham Opens Up On The Possibility Of Playing Triple Role In 'Satyamev Jayate 2' 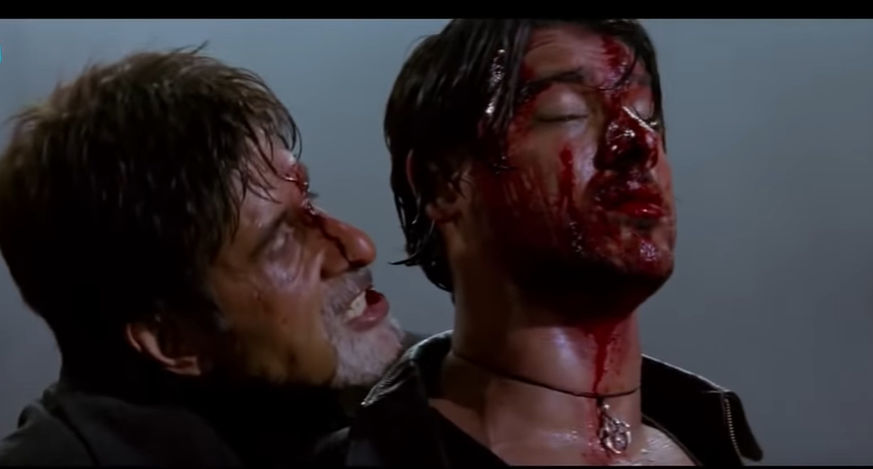 Image Credit: A still from Aetbaar

Read: Ever-soothing John Abraham Romantic Songs That Are Too Melodious To Forget

John and AB once again collaborated for yet another project in Viruddh. The film was an emotional tale of a father who fights against the law for his son's accidental demise. John and Amitabh Bachchan played onscreen father and son. Their camaraderie in the film was highly lauded by the critics. 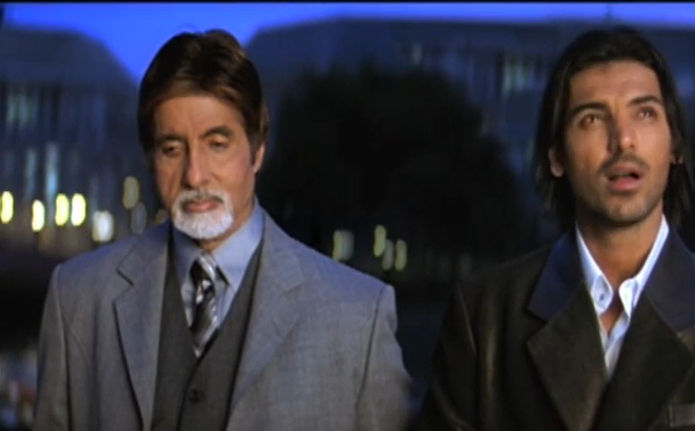 Image Credit: A still from Baabul

Once again in the same year, 2006, another John Abraham and Amitabh Bachchan starrer released. This time around, John had a meatier role in the film and his performance in Baabul was highly admired by the audiences.

Even though John Abraham had a cameo in Amitabh Bachchan's Wazir, his performance was much appreciated in the film. Wazir is the last film wherein John Abraham and Amitabh acted together, and fans can't wait for them to come back again for a movie.

Read: John Abraham To Be Part Of 'The Departed' Hindi-remake? Know More