Juhi Chawla Shares Pictures With Bhagyashree, Gives A Bollywood Twist To Her Caption

Juhi Chawla took to her Instagram to share pictures with Bhagyashree today. The duo looked stunning in the pictures. She also added an interesting caption. 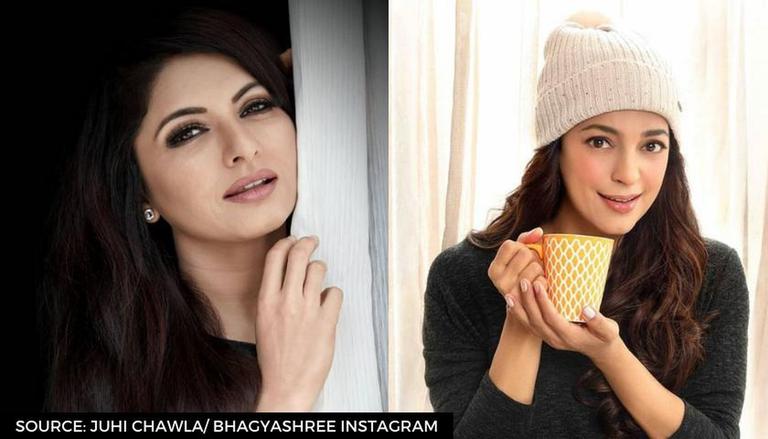 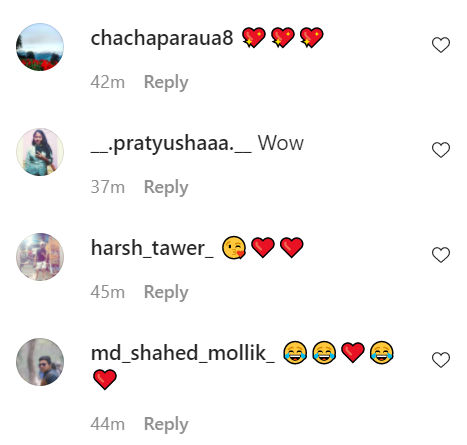 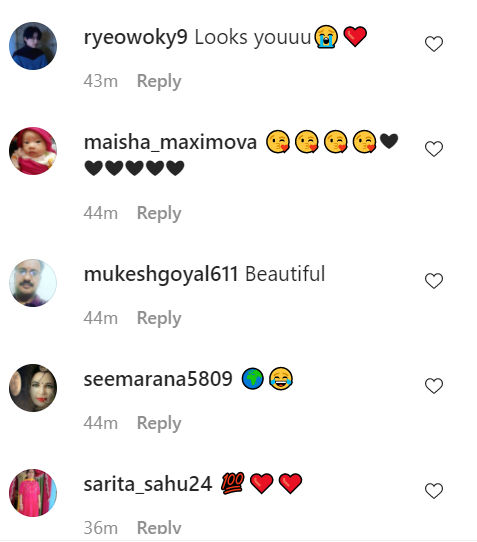 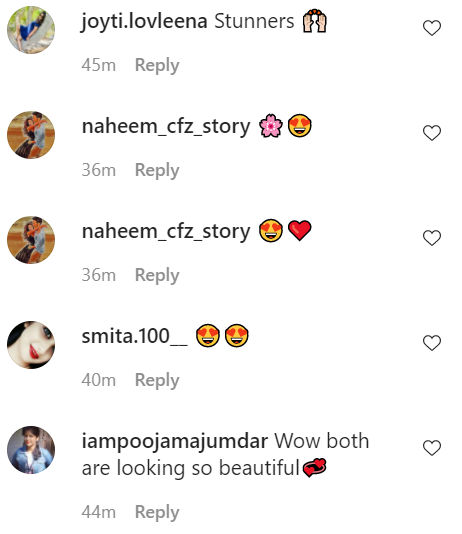 Earlier, Juhi Chawla shared a throwback picture of her. It was a still from Juhi Chawla's movies where she was seen using a landline phone. The actor made a joke about the use of these phones. She wrote, "Don't you sometimes miss these phones when hanging up on someone was so much fun?!". Some of the users could not stop gushing over the throwback picture, while some went on to laud the actor for her looks and personality in this picture. One of the users wrote, “beyond beautiful”. While the other one wrote, “oh yes, I remember these phones. It was so trendy back in time”. Take a look at Juhi Chawla's picture.

Apart from this picture, Juhi Chawla often shares several throwback pictures on her social media handle. Earlier to this post, the actor shared a major throwback picture where she can be seen striking a pose with her mom which is too cute to miss. She shared this pic to remember her mom on her birthday and also made a sweet gesture by planting 1000 trees. Take a look at the post below.