Kangana Ranaut is a Bollywood actor who has been a part of many hit films. She recently did a Q&A round on her Instagram account and answered a few questions.

Kangana Ranaut does not have an official Instagram handle of her own, but her team handles one for her so that her fans stay updated about her life. Recently, Kangana Ranaut had held a Q&A on her Instagram account where she answered a few questions for her fans. Here are some interesting questions Kangana Ranaut's fans asked about her professional and personal life.

When is Tanu Weds Manu 3 releasing? 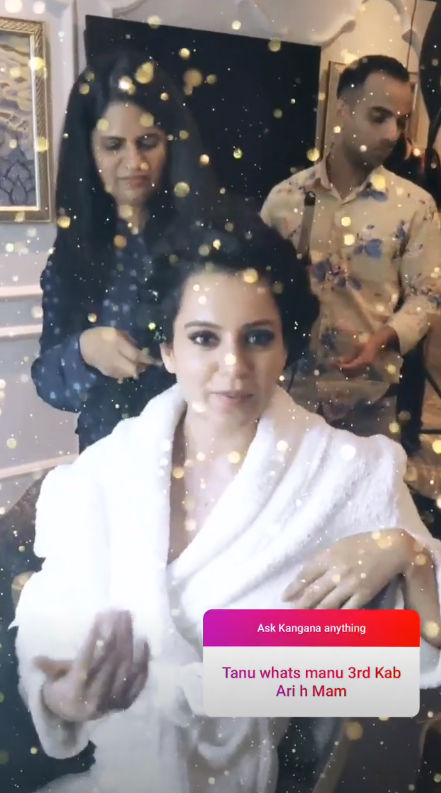 What are the activities you indulge in to relieve stress? 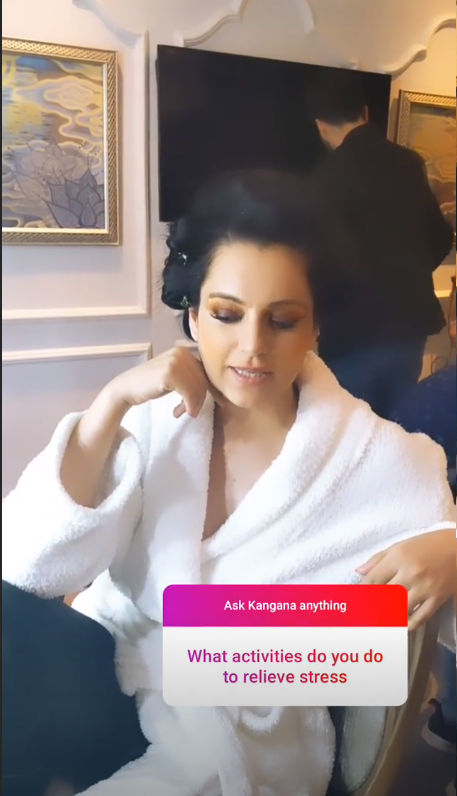 Then Kangana Ranaut was asked was about how she relieves stress.  The Panga actor replied saying that when she wants to relieve stress, she indulges into cooking and spends time making some delightful dishes. She also added that if not cooking, she would lay in a place and just be there for hours doing nothing.

Is your biopic happening? 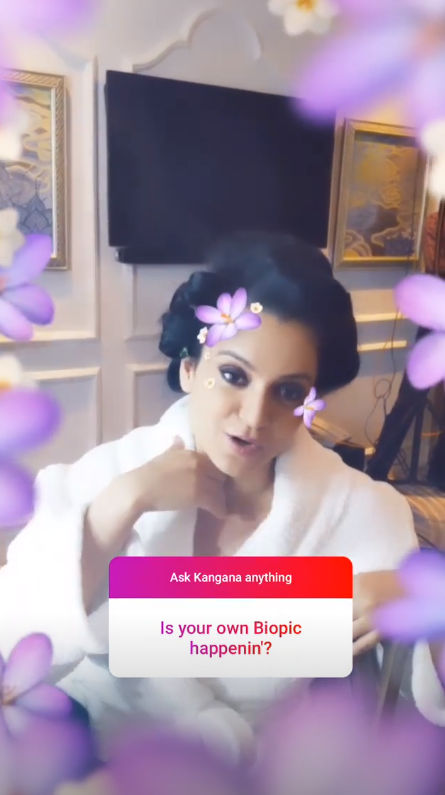 According to one of Kangana Ranaut's fans, the actor should already start working on her own biopic. A fan asked her if her own biopic is going to happen soon, to which the actor replied saying that she still has a lot to do in life. She has to explore a lot in life before she could sum it all up for her fans.

When are you getting married? 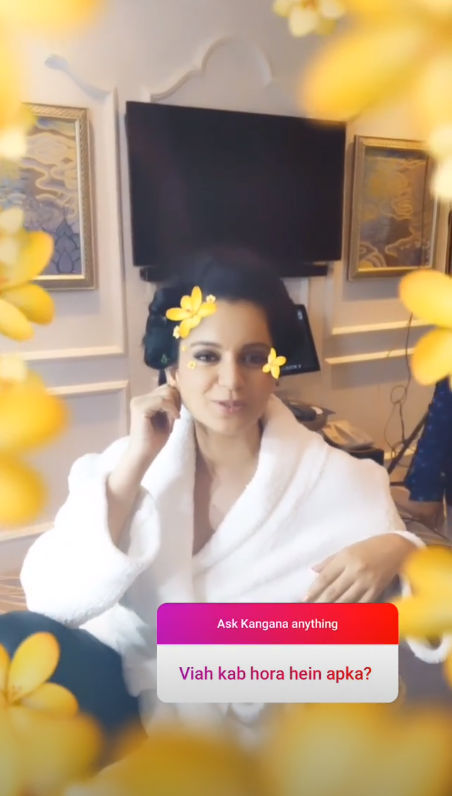 A fan asked Kangana Ranaut about her wedding plans. To which, she replied that as of now, she no plans of getting married. She added that her brother would be tying the knot soon and that the entire family would have fun during the family affair.