While Kareena Kapoor and Akshay Kumar are gearing up for the release of their upcoming comedy entertainer, Good Newwz, here are some past movies of the actors.

Kareena Kapoor and Akshay Kumar, who were last seen together in Kambakkht Ishq, have time and again impressed fans and critics with their onscreen chemistry. Famous for their work in movies like Bewafa and Gabbar, Kareena Kapoor Khan and Akshay Kumar are considered among the most successful onscreen pairs of Bollywood. While The duo is gearing up for the release of their upcoming comedy entertainer, Good Newwz, here are some past movies of the actors which prove that Akshay and Kareena, together, are magic onscreen.

Starring Kareena Kapoor Khan and Akshay Kumar in the leading roles, Kambhakkt Ishq chronicles the story of an Indian stuntman and a doctor's journey of love and acceptance. Directed by Sabir Khan, Kambhakkt Ishq emerged as a blockbuster in theatres, as the movie raked in a business of ₹ 84 crores. Bankrolled by Sajid Nadiadwala, the makers of Kambhakkt Ishq managed to rope in Hollywood superstars, Sylvester Stallone and Denise Richards for a cameo sequence. 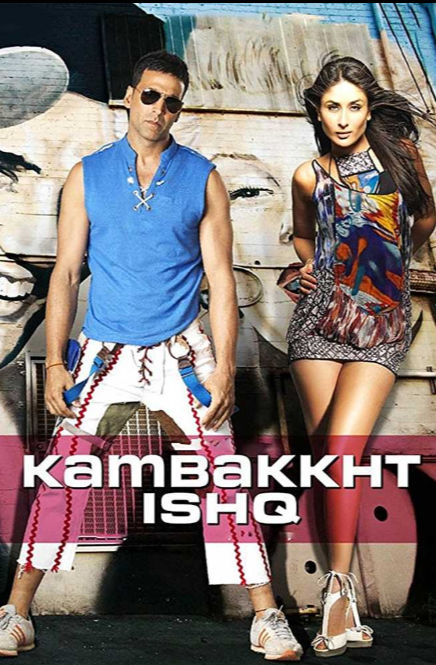 Released in 2008, Tashan is considered as one of Kareena Kapoor Khan and Akshay Kumar’s most successful onscreen associations, as the movie brought in a business of ₹ 51 crores. Starring Akshay Kumar, Saif Ali Khan, Anil Kapoor and Kareena Kapoor in the leading roles, Tashan chronicles the story of a gangster and his moll who cannot be trusted. Helmed by Vijay Krishna Acharya, Tashan also stars Ibrahim Ali Khan in a prominent role. 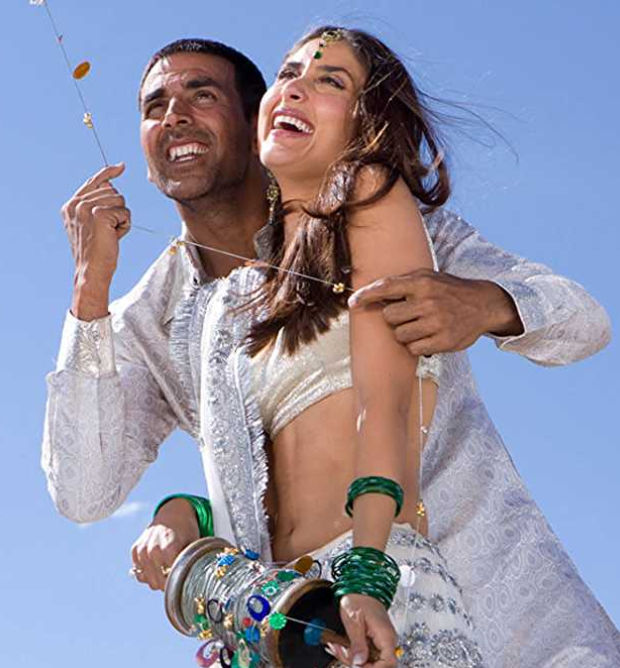 Ajnabee marks the first association of Akshay Kumar and Kareena Kapoor onscreen. Starring Bobby Deol, Kareena Kapoor, Akshay Kumar and Bipasha Basu in the leading role, Ajnabee chronicles the story of a couple and how they deal with the accusation of murder. Helmed by Abbas Mustaan, Ajnabee raked in ₹ 33.3 crores. The crime thriller marked the debut of Bipasha Basu in Bollywood. 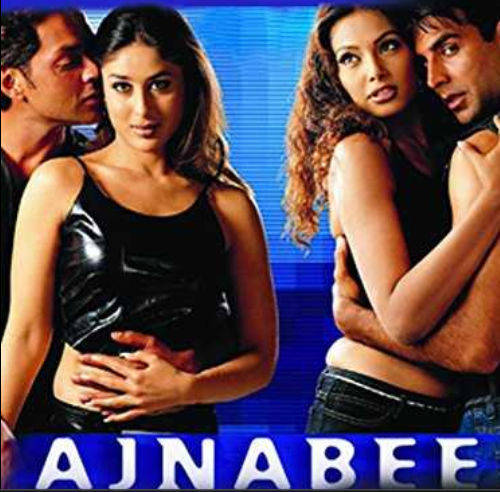