Bollywood's very own and self-proclaimed fashion watchdog Diet Sabya has time and again called out different actors for their choice of fashion and style.

Bollywood's very own and self-proclaimed fashion watchdog Diet Sabya has time and again called out different actors for their choice of fashion and personal style. in the past, this Instagrammer has pointed out fashion faux pas and also blatantly called out 'inspired' and 'gandi copies' of some of Bollywood celebrities. The account does not even spare the designers who make these expensive dresses for high profile Bollywood celebs.

However, apart from the fashion attires, it also calls out plagiarism by the film fraternity in general. It's latest prey is Kartik Aaryan and his film, Pati, Patni Aur Woh. Diet Sabya has alleged that the film used RITVIZ's song Udd Gaye in a film sequence without any prio permission. The anonymous Instagram profile then went on to share short video clips substantiating their claims. The matter at hand came to light when RITVIZ posted a clip wherein in the film sequence, his song could be heard in the backdrop. Watch below-

The Instagram post by the music artist has gained reactions from several big names of the industry such as Shaan and Ketan Bahirat. "This is not done", "What in the world?", "Legal team on board" were some of the remarks that were left on the post.

READ:  Kartik Aaryan's Love Aaj Kal And Other Films That Will Release And Clash In February 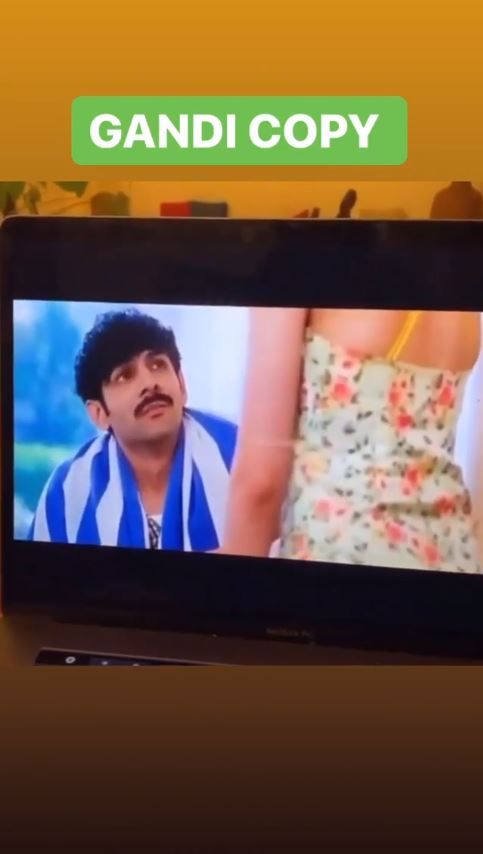 Meanwhile, this is not the first Kartik Aaryan has featured in Diet Sabya's timeline. Previously, the actor faced flak over an advertisement which was then called out by the fashion watchdog. Fans & netizens felt that his abs were 'photo-shopped', he was not only criticized for promoting body issues in the clip, and can be seen playing a double role. In the first still, he is shown as a hairless man, whereas in the second one the actor is portrayed with a hairy chest, and thus cannot date women due to his looks.