Katrina Kaif is one of the highest-paid actors of Bollywood and swears by living her life luxuriously. Check out some expensive things owned by her.

Katrina Kaif's parents live in London and the actor has a family home there. Interestingly, the house that Katrina Kaif owns in London costs around â‚¹7.02 crores. Katrina Kaif's father is a British while her mother is a Kashmiri. Katrina Kaif was born in Hong Kong, and the entire family kept moving to different countries until they finally moved to London. The actor spent most of her time growing up in London before she moved to Mumbai to make a career in acting.

For the title song of her movie Bang Bang, Katrina Kaif starred opposite actor Hrithik Roshan. In the music video, the actor is seen in a few gorgeous gowns. According to a YouTube channel, Katrina Kaif loved the outfits she was supposed to wear in the movie and thus decided to buy it from the designer. The two gowns that she bought reportedly cost her â‚¹1.02 crores. 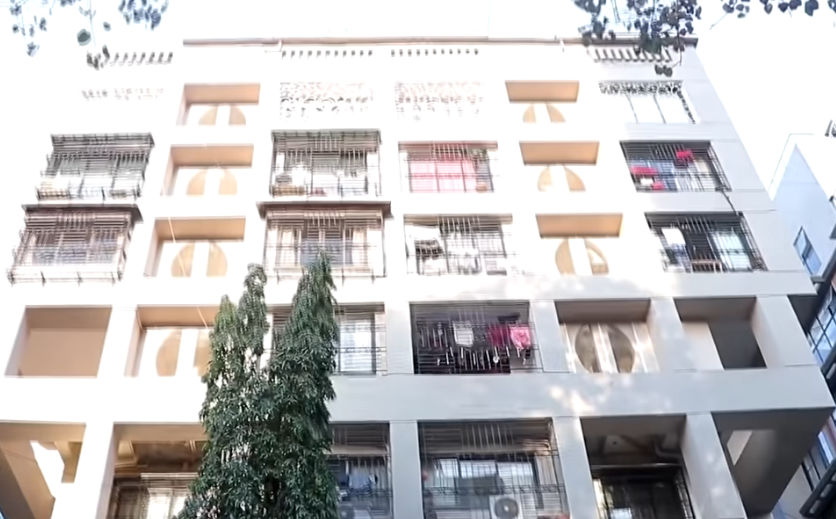 Katrina Kaif, who is known to live the most luxurious life, is also fond of some expensive cars. The actor owns an Audi Q7 which costs around â‚¹72.21 lakhs. She had once mentioned she is a fan of German technology and thus owns a few cars. 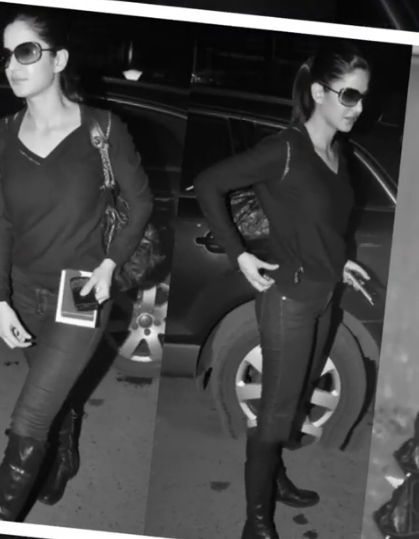 Apart from cars and outfits, Katrina Kaif also loves collecting handbags. The actor has an amazing collection of handbags and one of her most expensive handbags is her Dior handbag which costs â‚¹2 lakhs.