Katrina Kaif shared a video with sister Isabelle Kaif on the occasion of her birthday. In the video, the duo is seen having a fun moment together.

Katrina Kaif recently took to Instagram to send in birthday wishes to her younger sister Isabella Kaif. The actor posted a video in which she is seen goofily walking with Isabella Kaif. The clip sees Katrina giggling with her sister as they walk around while looking at the camera. The duo is seen wearing hoodies as they play around with each other. 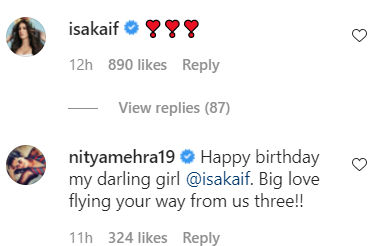 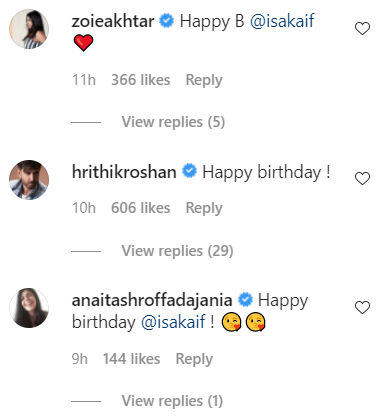 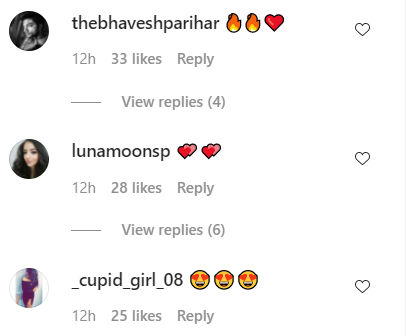 In the recent past, Katrina Kaif took to Instagram to post a video of her working out. In the video, the actor is seen working on her legs with dumbbells in her hand. She is seen jumping on a stool with a leg stretch. Katrina Kaif is working out with her trainer Yasmin Karachiwala in the video.

Katrina posted the video with the caption, “Leg day, getting back into it with @yasminkarachiwala ( can’t see u) but u always with me setting the pace”. Fans in huge number complimented on Katrina Kaif’s video. Take a look at the actor's post.

Katrina was last seen in film Bharat, which was a Rs. 200 crore success at the Box Office. She is set to feature in Sooryavanshi that is likely to be one of the first major films to hit the theatres when the COVID-19 situation improves further. She has also signed Phone Booth opposite Ishaan Khatter and Siddhant Chaturvedi.