Recently, an unseen picture of Salman Khan and Katrina Kaif has gone viral. This pic is too cute to miss as it will take you a trip down memory lane, see pic.

Recently, a throwback picture of Katrina Kaif and Salman Khan has been making rounds on the internet. This unseen picture is truly unmissable and fans also can’t stop commenting and liking the post. The picture was shared by one of their fans on social media.

In the picture, Salman Khan can be seen sporting a blue and white striped vest. He can be seen all smiles at the camera. While on the other hand, Katrina Kaif can be seen giving a candid pose standing beside him donning a floral print salwar kameez with embroidered borders. The actor looked stunning as she opted for well-done brows, well-applied mascara, bold lips and a wavy hairdo. Check out the stunning picture below.

Seeing this picture, fans commented on all things nice and also gave several likes to the post. Some of the fans commented praising Katrina for her pretty looks and Salman Khan for his tough looks. Few of the fans wrote, “Nice picture,” Both of them are looking nice,” and many more. Check out a few more comments below. 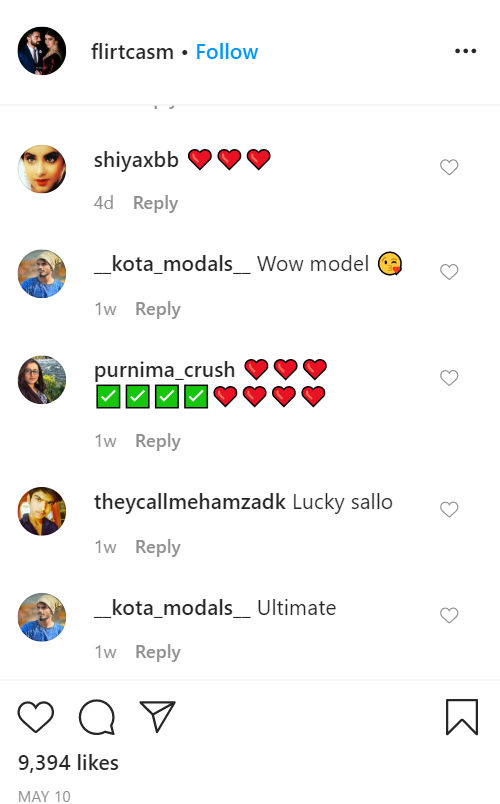 Also read | Unseen Pic Of The Day: When 'Baahubali's' Bhallaladeva & Devasena Shared A Cup Of Chai

Katrina Kaif and Salman Khan are among the most loved on-screen duos in Bollywood. The duo has managed to impress fans and movie buffs by starring in several movies together. Katrina Kaif and Salman Khan have starred in films like Partner, Ek Tha Tiger, Tiger Zinda Hai, Maine Pyaar Kyun Kiya, Yuvvraaj and many more. The pair has proved to be a great team on the big screen and it has reportedly been a box office winner every time the duo worked together in a movie. The duo was last seen sharing screen space in the much-acclaimed film, Bharat. The film was lauded for its acting skills and storyline.

Also read | Unseen Pic Of The Day: When Vidya Balan And Rani Mukerji Shook A Leg Together In Public

Salman Khan will next be seen in Prabhu Deva’s Radhe alongside Disha Patani and Randeep Hooda. The film was reportedly forced to stop due to the coronavirus pandemic and it has a few scenes of shooting left. The film is based on the action-thriller genre and has reportedly been the much-awaited film of 2020.

Katrina Kaif, on the other hand, will next be seen in Rohit Shetty’s Sooryavanshi alongside Akshay Kumar. The film also stars a cameo of Ajay Devgn and Ranveer Singh. The film has completed shooting and will release once the theatres reopen.

Also read | Unseen Pic Of The Day: Team Chandni's Cute Photo Will Take You Down The Memory Lane

PEOPLE HAVE PLEDGED SO FAR
LATEST NEWS
View all
5 mins ago
Deepika Padukone's fun songs from 'Break Ke Baad' to tune in to during quarantine
13 hours ago
Janhvi Kapoor remembers her parents' 24th wedding anniversary, shares throwback pic
15 hours ago
Sunil Grover apologizes to 'Mother Nature' for past deeds, says 'will behave in future'
10 hours ago
Cyclone Nisarga: Akshay Kumar advises precautions, says 'we'll get through this'; Watch
15 hours ago
Mani Ratnam's Bollywood movies you can never be tired of watching; See list here