Out of all the films Katrina Kaif was in, her outfits were something that made her stand out. Here are some of her outstanding looks from her blockbuster film.

Katrina Kaif is an Indian actress who is popular in many Bollywood movies. The actor started her career in acting with a Telugu film, after that the actor was seen in Bollywood films.

Her films like Welcome, Maine Pyaar Kyun Kiya? and Namastey London were some films that became a superhit. Out of all the films the actor was seen in, her outfits were something that made her stand out.

Here are some of her outstanding looks from her blockbuster films. 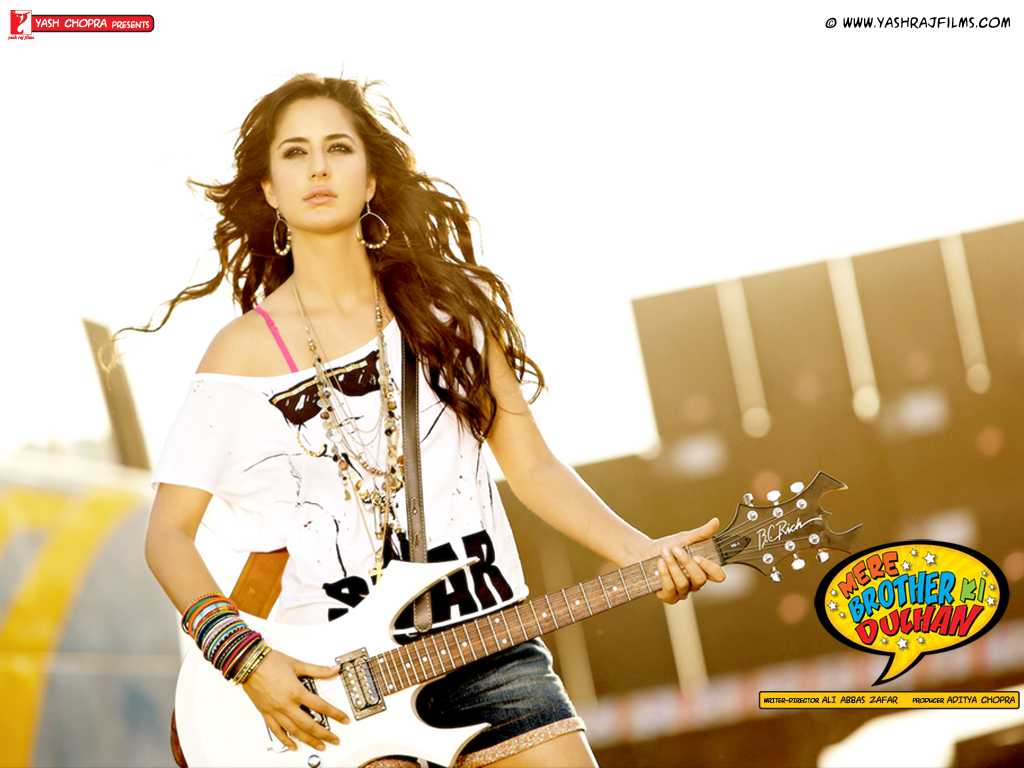 This look of Katrina Kaif from her movie, Mere Brother Ki Dulhan was a look her fans loved and so did the actor herself. She played a role opposite Imran Khan and Ali Zafar. She was portrayed as a rockstar in the film and this look was from the song which introduced her role in the film. 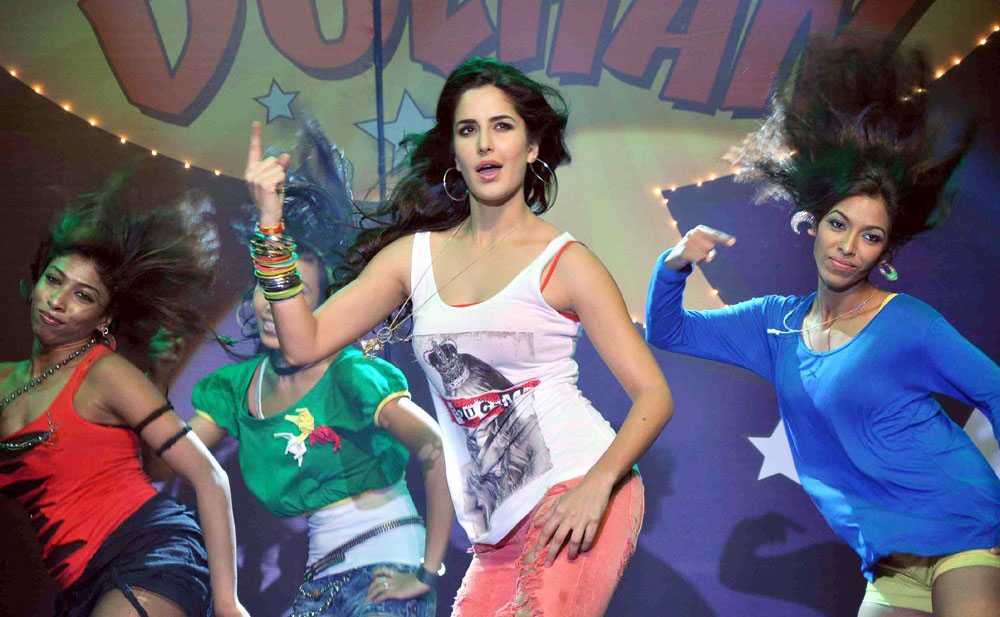 The actor was seen in baggy clothes in the film Mere Brother Ki Dulhan and that is what made her stand out in the film. Apart from her character in the film, the actor's boho look was something everyone adored.

Read Celebrating Katrina Kaif's 15 Years In Bollywood, The Actor Talks About Her Journey 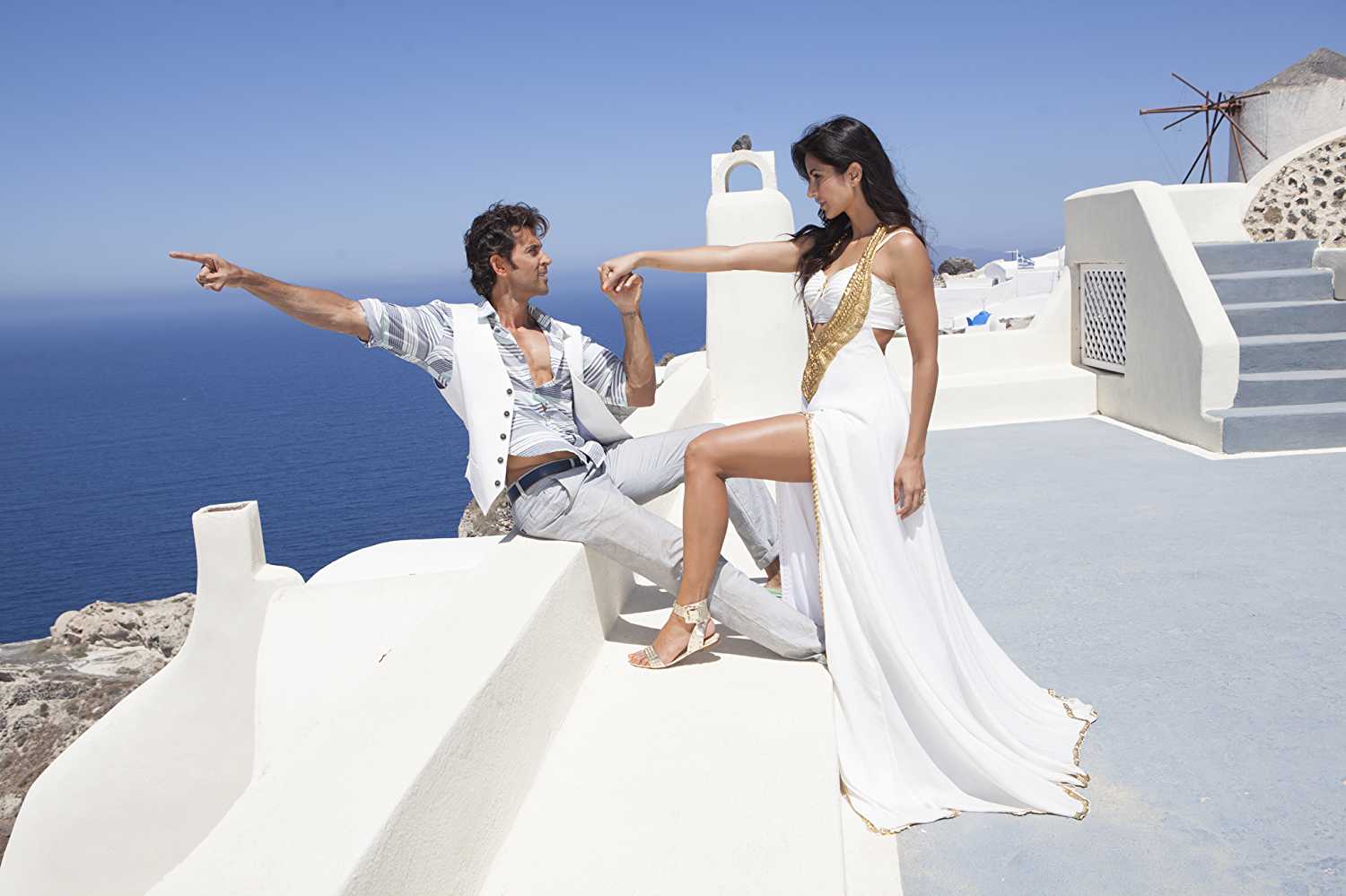 Katrina Kaif starred in the Bang Bang! opposite Hrithik Roshan, which was a blockbuster. Moreover, Katrina Kaif was seen donning beautiful gowns throughout the film. Especially, the white one she had worn in one of the songs was one of her best looks from the film. 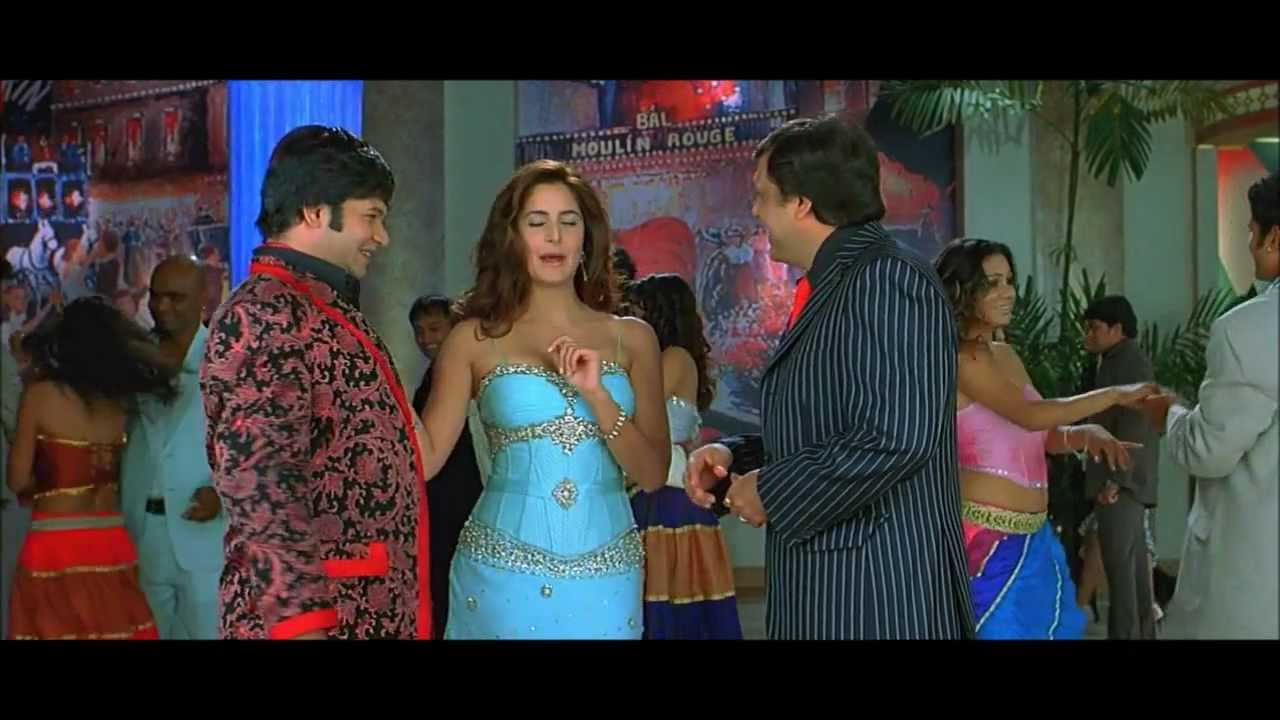 In the movie, Partner, along with Govinda and Salman Khan, Katrina Kaif played the role of a rich businesswoman who falls in love with her co-worker. In the movies that she worked during that time, she was seen in a lot of sequin dresses that seemed to be her favourite and her fans loved her in those dresses too!

In the movie, Namastey London Katrina Kaif was seen in a sequin dress in one scene. Not only the dress but all her looks from the film were outstanding. But this dress looks like one of her favourite one because she can be seen wearing it multiple times!

Read Katrina Kaif Is Setting The Temperature With Her Washboard Abs; See Pic