Kiara Advani & Anushka's Instagram Posts Scream Self Love! Have You Seen Them Yet?

Kiara Advani's Instagram and Anushka Sharma's Instagram photos are all about self-love. Check out the pics that they shared on their social media.

Recently two popular Bollywood actors, Kiara Advani and Anushka Sharma, advocated self-love through their Instagram posts and stories. Their posts are a clear indication of how one shouldn't get bothered by the rude or mean comments or any kind of validation by other people. Check out these Instagram posts shared by both the actors showing their own ways of practising self-love.

Celebrity photographer Dabboo Ratnani recently hosted a grand launch party for his annual celebrity calendar for the year 2020. Out of many celebrities that he photographed, two celebs gained special attention due to their bold photoshoots. One being Kiara Advani and other being Bhumi Pednekar. Kiara Advani's photos instantly encouraged a series of memes.

But Kiara Advani was seen completely unaffected by the memes that were made on her. She took the viral meme fest quite sportingly. She was seen posting some of her memes on her own story, thereby taking a dig at her trolls and the meme makers. Take a look at how Kiara Advani took this meme fest in her stride. 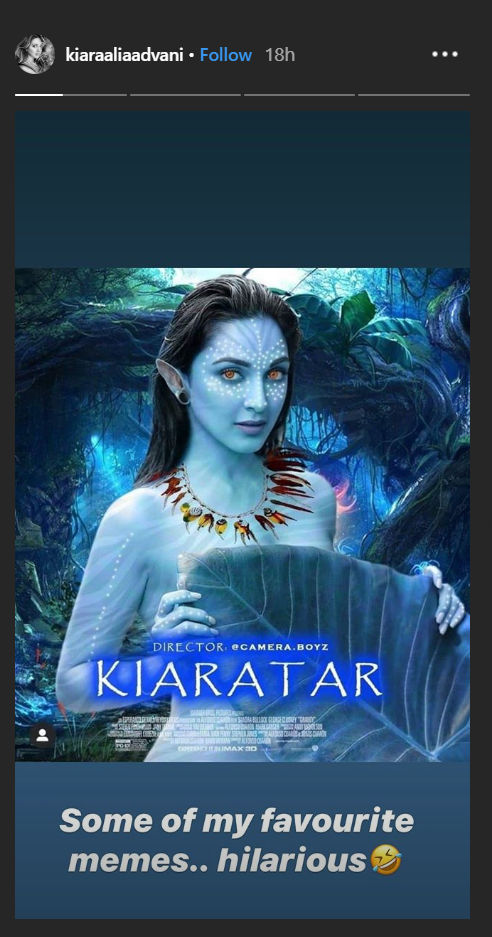 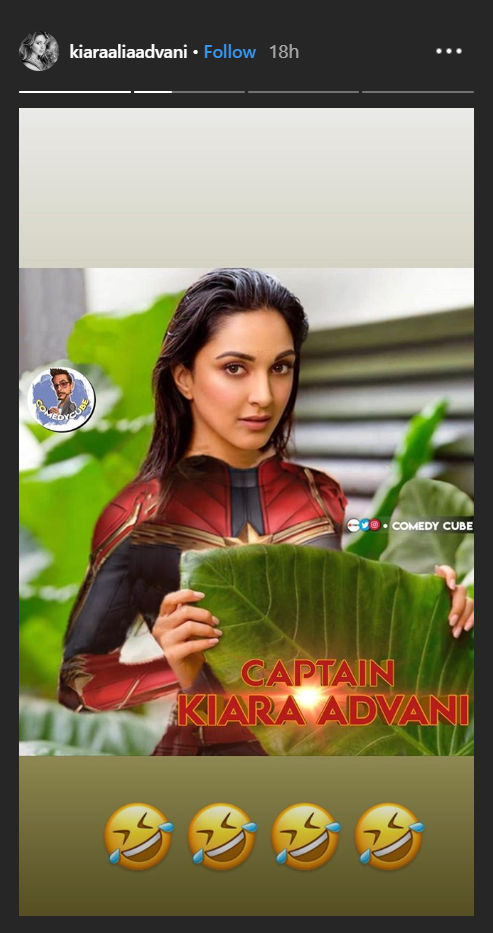 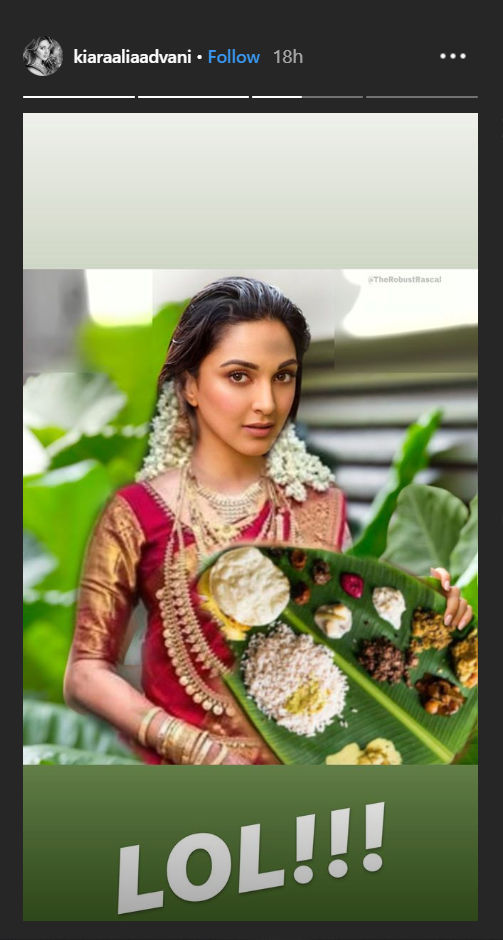 Anushka Sharma also took to Instagram and showed her fans the importance of self-love by praising herself on her own Instagram posts. Here is the list of photos where Anushka is seen praising each of her posts and commenting on them with regards to how her pose looks, and how she felt about each of her photos tagging them #selflove.