Kiara Advani Gives A Glimpse Of Her Latest Photoshoot With A Splendid Picture; Check Out

Kiara Advani took to her Instagram handle and shared a picture of herself in which she used an Instagram filter to complete her picture. Have a look.

On January 13, 2021, Kiara Advani took to her official Instagram handle and shared a picture of herself using Insta’s filter. In the picture, she can be seen posing near a pillar in front of a house. She looked elegant in chiffon beige coloured outfit. Using the filter, the date displayed as a caption in the picture is 13/01/21. Kiara simply dropped a flower emoji in her caption.

In the shared picture, Kiara flaunted her faded smile while looking in the opposite direction while capturing the picture. As soon as the picture was uploaded, many of her fans flooded the comments section with positivity. In just an hour of post, the picture received more than five million likes. Several of her fans dropped red hearts and fire emoticons.

Also read: Kiara Advani's First Workout Video Of 2021 Is All The Fitness Inspiration You Need; Watch

Photographer Dabboo Ratnani commented, “Absolutely Stunning shoot today”, which gives a hint that the said pic might be from their photoshoot. A fan commented, “Cute” with a kissing face and a fire emoticon. Another one simply called her ‘Awesome’ and dropped fire emoticon. A user called the actor ‘Beautiful’ with a red heart. 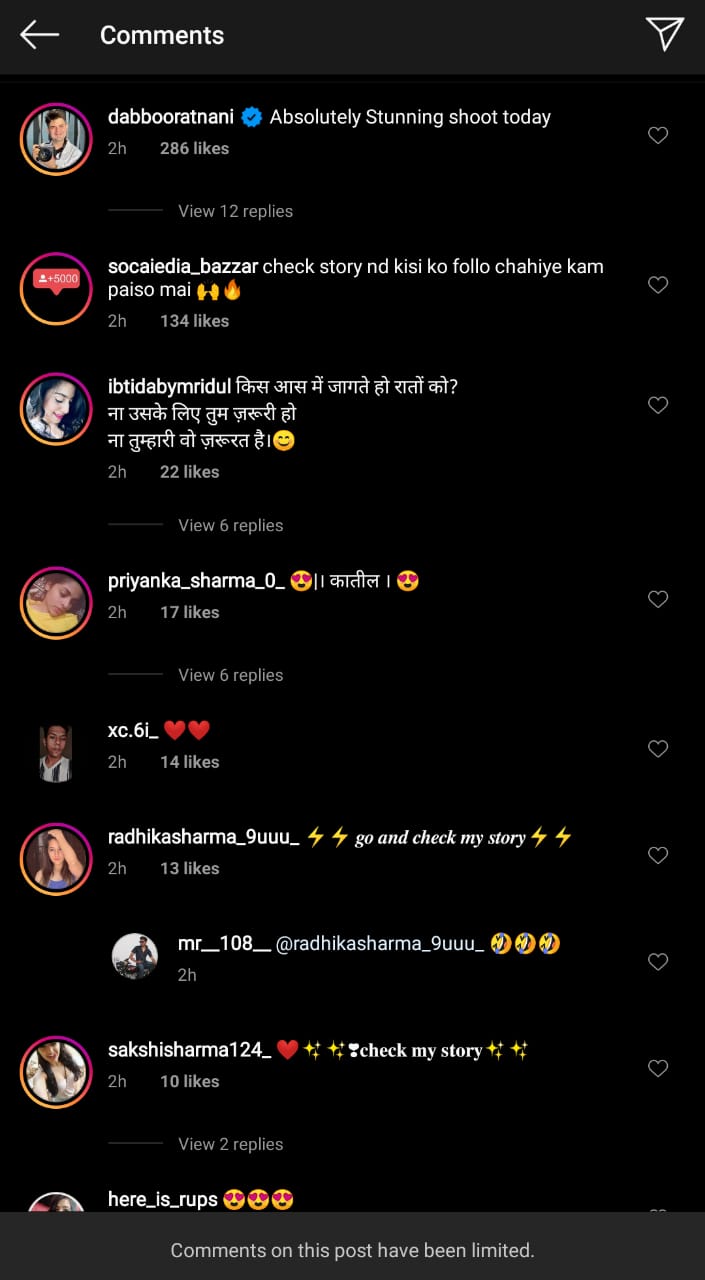 Kiara Advani recently jetted off to the Maldives with her rumoured boyfriend Sidharth Malhotra to celebrate New Year. She is an avid Instagram user and constantly treated her fans with snippets from her getaway. In her another recent picture shared on December 30, 2020, Kiara can be seen posing near the beach while looking in the opposite direction of the camera. She wore a shimmery golden outfit flaunting her svelte body. In the picture, she can be seen holding a hat in her hand and kept her straight hair loose.

While sharing the picture, Kiara wrote, “Looking at you 2021” with a shining star emoticon. Many of her friends from the industry dropped red hearts and fire emoticons. Kanika Kapoor, Navya Nanda, Hiral Bhatia, Faraz Manam, Eka Lakhani, Ruchi Narain, and others complimented the beauty. Akansha Ranjan Kapoor commented, “Ummmmmmm…. What is this bum” with a heart-eyed face emoticon.