Kiara Advani recently took to her Instagram handle to share with her fans a picture of a late-night visitor on the sets of her upcoming movie, Bhool Bhulaiyya 2

Kiara Advani would soon be sharing the big screen with Kartik Aaryan in her upcoming film, Bhool Bhulaiyya 2. After having filmed a few scenes in Jaipur, the team flew down to Lucknow where they are shooting for the rest of the scenes. Recently, the lead cast of the movie shared with their fans behind-the-scenes snipped from the sets of the movie. They were seen outside the famous monument Bhool Bhulaiya or better known as Bara Imambara in Lucknow.

As Kiara Advani is very popular among her fans on social media, she keeps her fans updated with all the events happening around her. Last night, she took to her Instagram handle and shared a picture of an owl that was present on their film sets. Referring to the owl, the actor captioned the image saying that lots of visitors are there on the set. She posted another picture of an owl from from far and photographed the moon in the frame. Take a look at the pictures below. 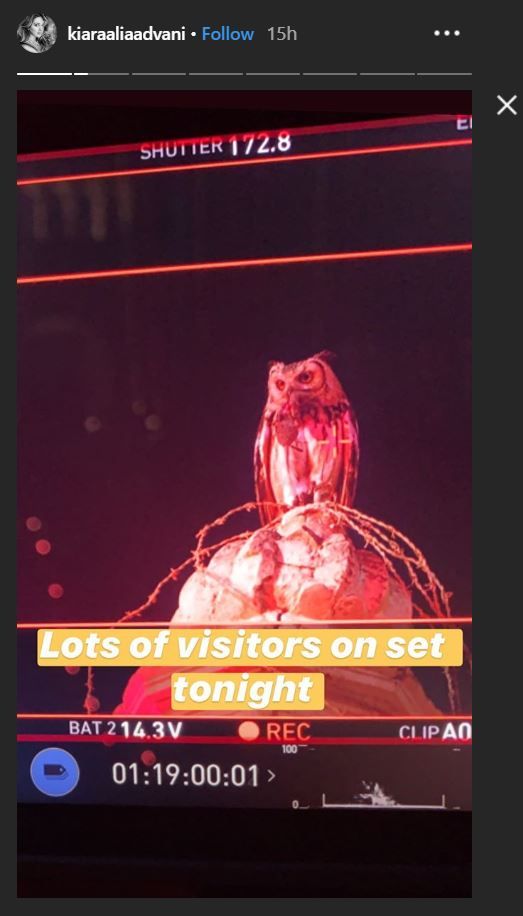 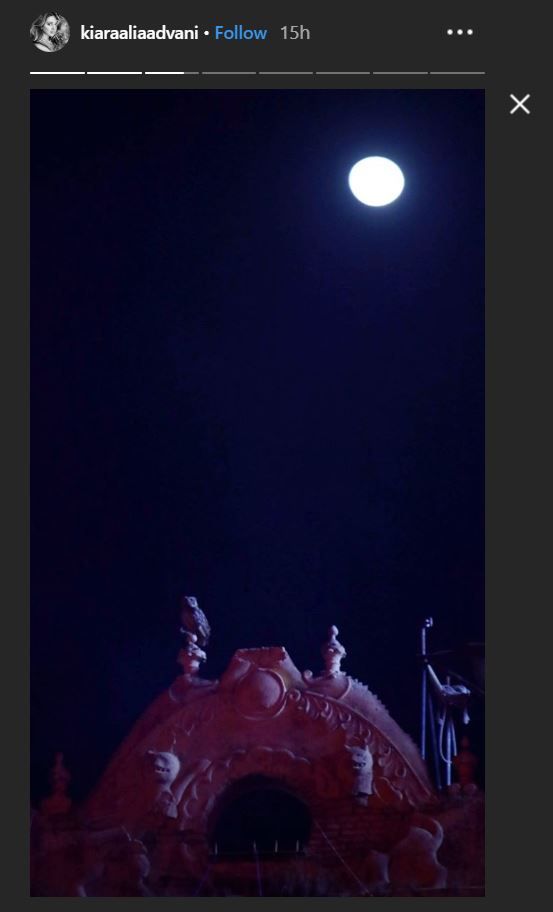 Bhool Bhulaiyya 2 is directed by Anees Bazmee and stars Kartik Aaryan, Kiara Advani, and Tabu. The movie is the much-anticipated sequel of Akshay Kumar starrer Bhool Bhulaiyaa which released in the year 2007. Like its prequel, Bhool Bhulaiyya 2 is also a mystery and horror film and is set to hit the theatres on July 31st, 2020.

What is next for Kiara Advani?

Kiara Advani's Good Newwz was received well by the audiences. She starred alongside Akshay Kumar, Kareena Kapoor Khan ,and Diljit Dosanjh. Kiara Advani is also enjoying the positive response from fans for her latest web series on Netflix called Guilty. The actor has many movies lined up apart from Bhool Bhulaiyaa 2. Reportedly, her upcoming movies include Shershaah, Indoo Ki Jawani and Laxmmi Bomb.