Kiara Advani is one of the popular actors in Bollywood. Let's take a look at the list of the best scenes from her recent super hit film Good Newwz. Read on.

Kabir Singh actor Kiara Advani made her Bollywood debut with the film Fugly and since then she has become a popular face in the Bollywood. The actor has impressed the masses with her performance in various movies. Her recent film Good Newwz was a blockbuster hit. The film had an ensemble cast of Kareena Kapoor Khan, Akshay Kumar, and Diljit Dosanjh. The film earned over ₹201.14 crores at the box office and had a glorious run. Here are some of the best scenes of Kiara from the film.

The introduction scene of Diljit and Kiara 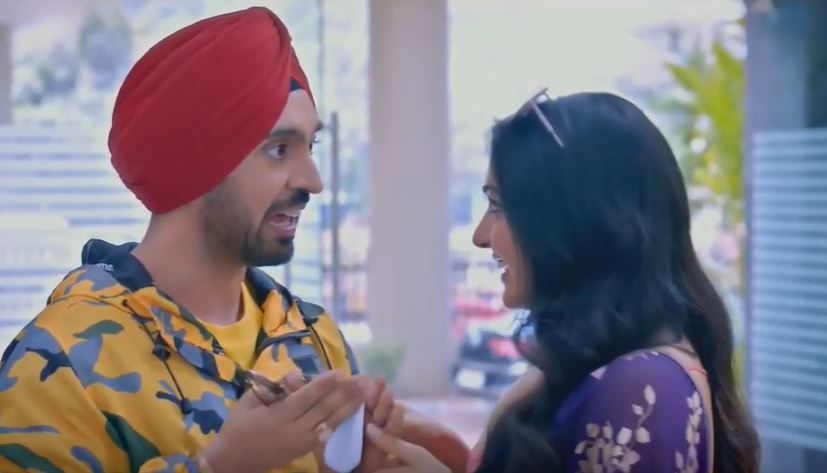 The introduction scene of Diljit and Kiara’s characters is a hilarious scene that should not be missed. Diljit enters with a bunch of diapers and sweets. The conversation between the receptionist and Diljit is too funny. Meanwhile, Kiara enters the scene and exclaims "bachcha ho gaya", taking Diljit by surprise.

This scene from the movie is hilarious, which also cracked up the audience. Due to pregnancy, Kiara’s character is shown developing stomach-related problems, and she farts in front of everyone. Akshay Kumar, who is a little intoxicated, cracks a fart joke. The entire scene was hilarious and was loved by fans.

ALSO READ: Kiara Advani: All The Upcoming Films Of The 'Laxmmi Bomb' Star To Watch In 2020

The one where Kiara talks about the baby

The conversation between Kiara and Diljit in the scene is serious, but Kiara cracks an unintentional joke. Diljit is worried about his child as he believes the Akshay and Kareena's characters will decide to opt for an abortion. Meanwhile, Kiara says ‘Agar bachcha godi me uthaenge to kaise gir jayega’.

All about Good Newwz

The movie is directed by Raj Mehta, who has also directed Kapoor & Sons. Good Newwz is produced by Karan Johar and Akshay Kumar. The film was praised for its unique concept and quirky yet relatable sense of humour.