After starring in two blockbuster movies of 2019 namely Kabir Singh and Good Newwz, Kiara Advani has walked her way to fame in Bollywood. Advani has carved a niche for herself in the industry and is one of the most popular female actors of contemporary times. She is also deemed as one of the most stylish actors of the Hindi film industry and seems to have a fetish for designer bags. She is frequently spotted with some extravagant designer bags by the paparazzi.

Also Read | Kiara Advani's Tote Bag Costs As Much As Two Nights In A Luxury Suite At Atlantis, Dubai

The Kalank actor seems to have been obsessed with one such designer bag by an eminent fashion house which costs a whopping $2700 which comes to around ₹1, 87,000. The brand's name is Christian Dior which is considered one of the most luxury fashion houses across the globe and is also one of the favourite brands of not just Bollywood celebrities, but also other celebrities too around the world. Kiara owns a black and white checkered tote bag from Christian Dior which can pretty much fit everything that a fashionista like Advani would want to carry along with her.

There have been several instances when the actor has been spotted rounding off several looks of hers with the same Christian Dior tote bag but pulls it off like an absolute diva. It would be safe to say that  Kiara, unlike her contemporaries, does not shy away from sporting the same bag several times and knows how to make full use of a commodity, especially a designer piece from an esteemed fashion house.

Check out times when Kiara Advani was spotted with her Christian Dior tote bag: 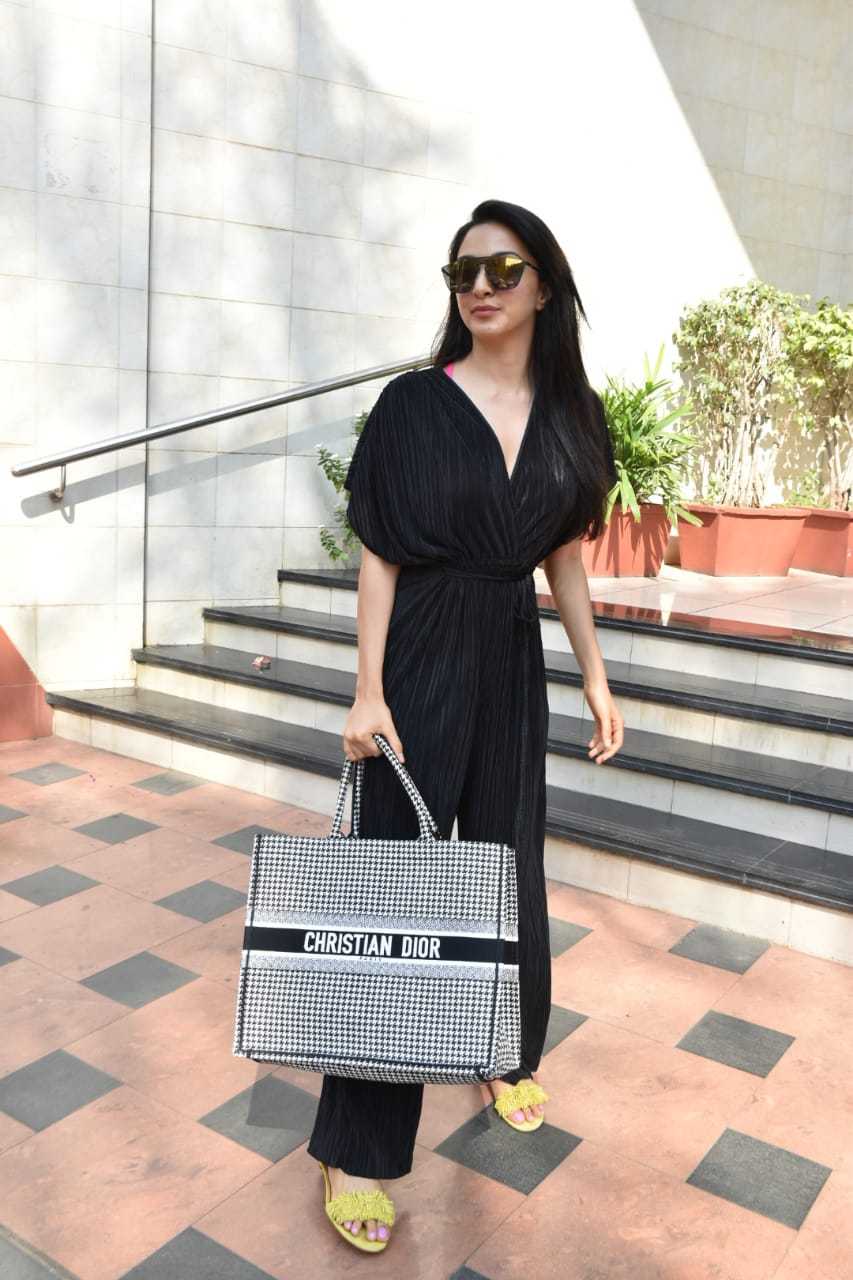 A post shared by KiaraAliaAdvani_BlessedSoul (@kiaraaliaadvani_blessedsoul) on Sep 21, 2019 at 12:40am PDT 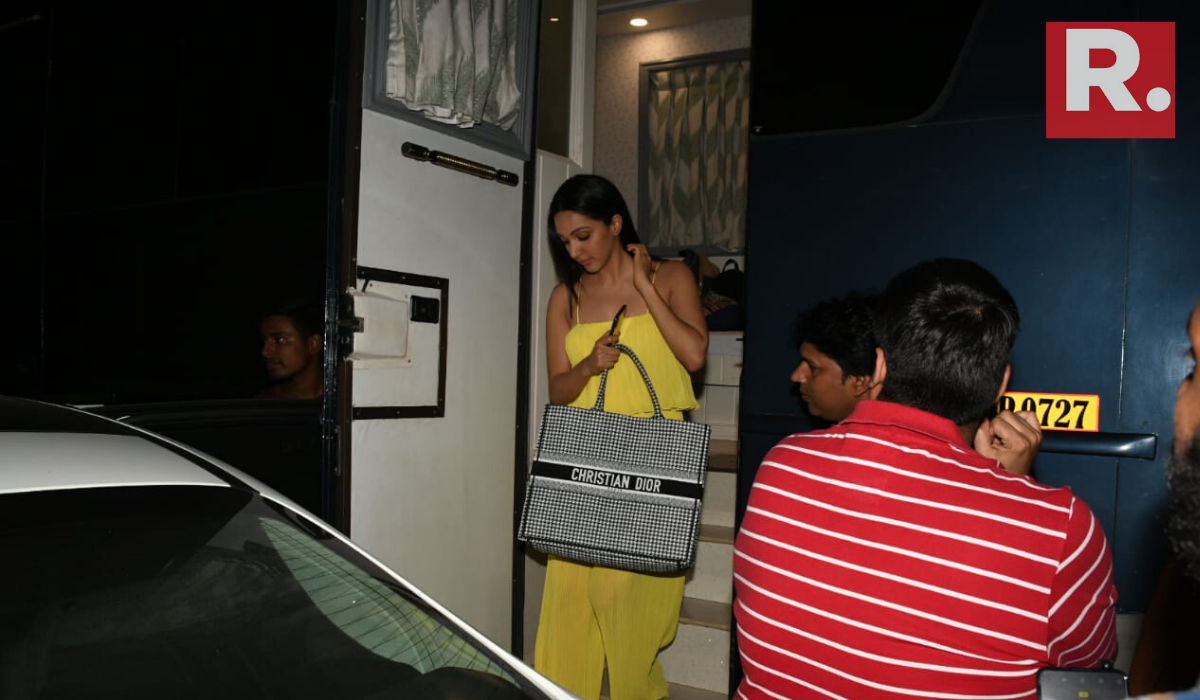 Also Read | Kiara Advani Reveals THIS Is A Big No-no In A Relationship; Find Out