Kiara Advani's Tote Bag Costs As Much As Two Nights In A Luxury Suite At Atlantis, Dubai

Earlier on Friday, Kiara Advani was spotted outside director Anees Bazmee's office in Mumbai donning a black jumpsuit from Zara and carrying a stylish tote bag.

With a kitty full of interesting and high budget films in 2020, Kiara Advani is all set to stun her fans with interesting roles to establish herself at the top of her game. Between all the work, the Kabir Singh actor has repeatedly managed to make headlines for her fashion and style as she aces the game in all her avatars. The actor was spotted by the paps outside Bhool Bhulaiya 2 director Anees Bazmee's office looking her fashionable best in a black Zara jumpsuit carrying a black and white Christian Dior tote bag. 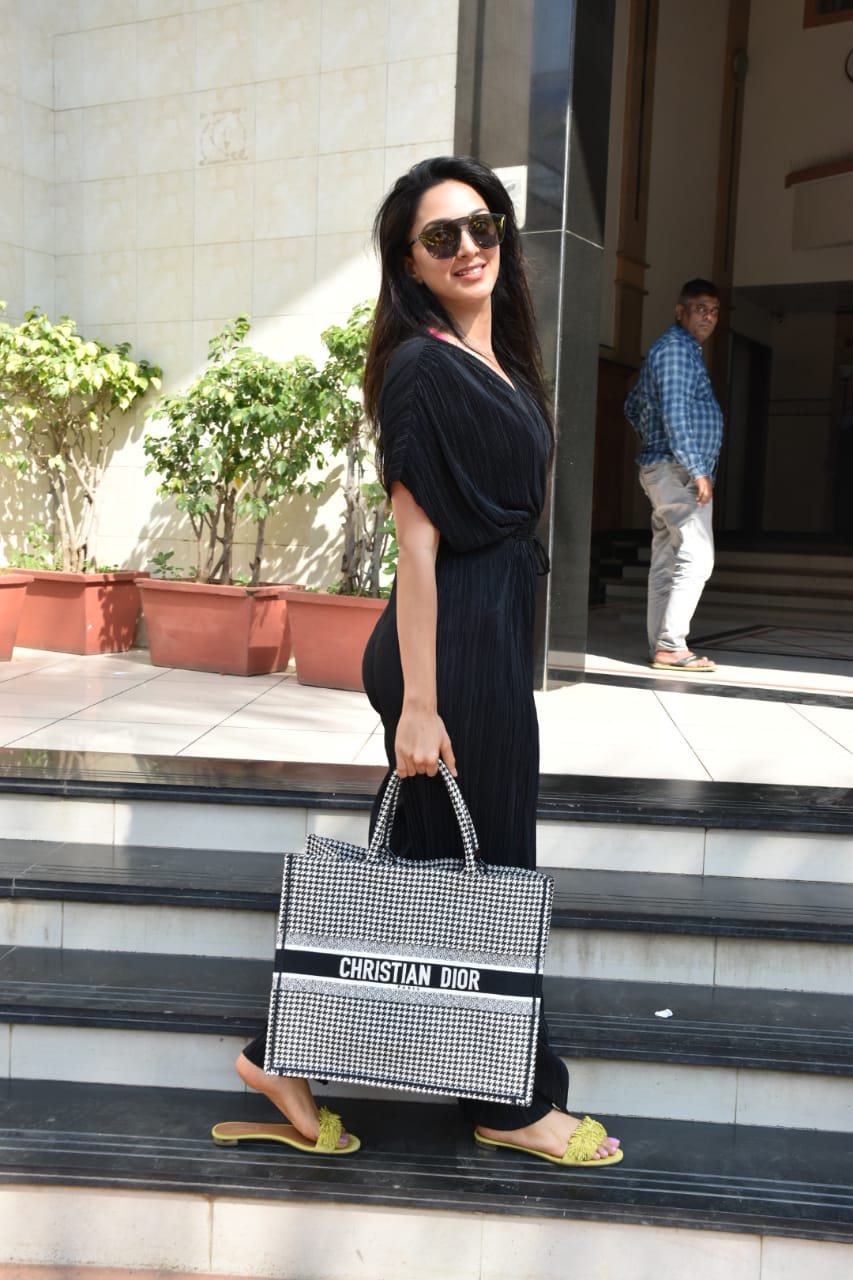 Read | Kiara Advani's airport look comes at a huge price, costs as much as a vacation to Paris

With Kiara's fashion game on point, our attention went to the classy tote bag that complimented her look and also looked big enough to carry all essentials. The classy and chic looking square black tote bag is completely embroidered and is from the French luxury fashion house called Christian Dior which is famous for all kinds of luxury goods and is at par with names like Chanel, Gucci, Prada, Louis Vuitton and more. However, the price of the bag is what stunned us out of our wits as it comes at a massive amount of $2750,i.e., approximately 1,96,100. Last we checked, one could totally afford a two-night stay at a luxury suite in Dubai's famous hotel Atlantis-The Palm for that amount -- royal breakfast, lunch and dinner included! 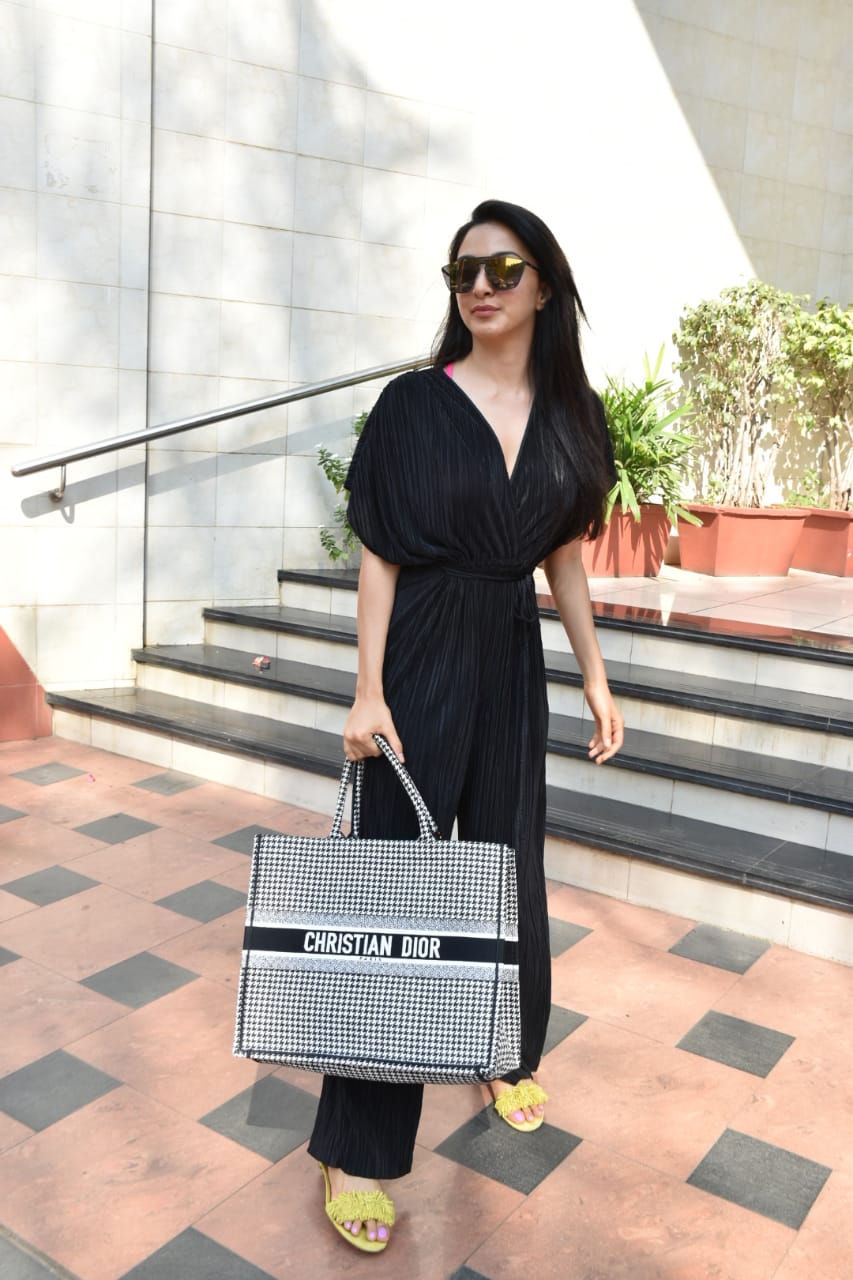 Kiara Advani has an interesting line-up of projects ahead of her in 2020. The actor will be kickstarting her year with Raghava Lawrence’s Laxmmi Bomb. In addition to this, she will also be seen in Indoo Ki Jawani, Shershaah, and Bhool Bhulaiyaa 2. According to reports, Kiara is also scheduled to star opposite Uri actor Vicky Kaushal in Meghna Gulzar's upcoming film based on the life of Field Marshal Sam Manekshaw.

Read | Kiara Advani to star opposite Vicky Kaushal in her next film?