Kriti Sanon debuted with the Telugu movie '1: Nenokkadine' opposite Telugu superstar Mahesh Babu. Here is why you should watch this psycho-thriller movie

1: Nenokkadine was a Telugu psychological thriller movie which saw a box office collection of over â‚¹28 crores worldwide. Indian film and trade analyst Taran Adarsh had tweeted that the movie had a glorious start at about $946,552 [â‚¹5.82 cr] in the opening weekend itself. The movie 1: Nenokkadine is said to be the seventh Telugu film to have earned millions of dollars in box office collections worldwide.

Check out some of the Youtube audience's reactions who saw Mahesh Babu's acclaimed movie 1: Nenokkadine. Many were of the opinion that the movie did justice to the thriller genre. 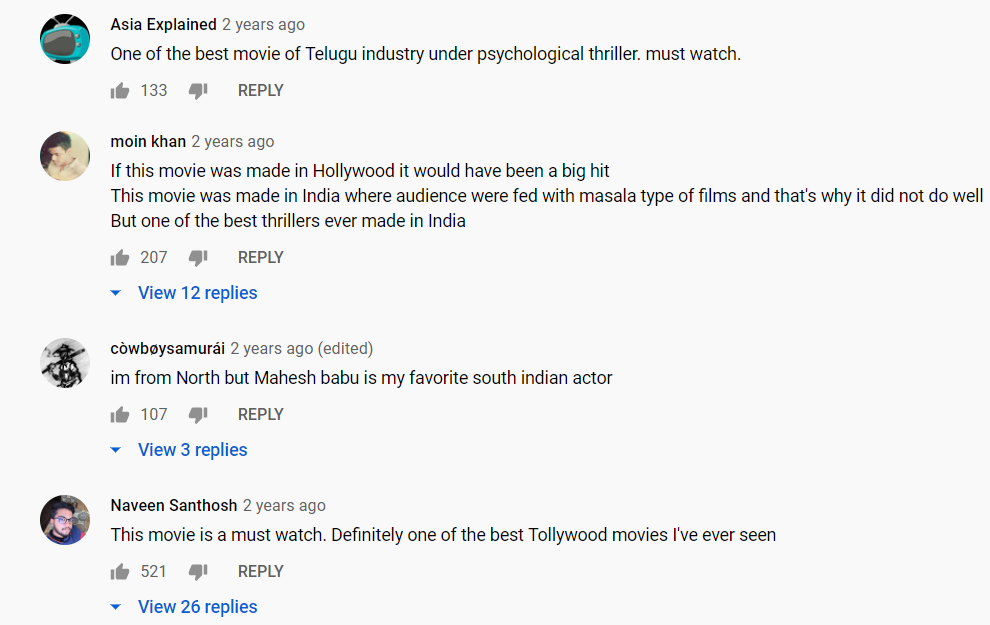 PEOPLE HAVE PLEDGED SO FAR
LATEST NEWS
View all
1 hour ago
Stars who endorse fairness creams, shamelessly saying 'Black Lives Matter': Kangana Ranaut
28 mins ago
Abhay Deol's astounding net worth will make you wonder 'What are the Odds?'
4 mins ago
Akshay Kumar Quiz: How well do fans know Khiladi Kumar? Answers inside