Kunal Kemmu posted a video of himself singing a popular Bollywood song while strumming the guitar. He said that he was quite impressed with his musical skills. 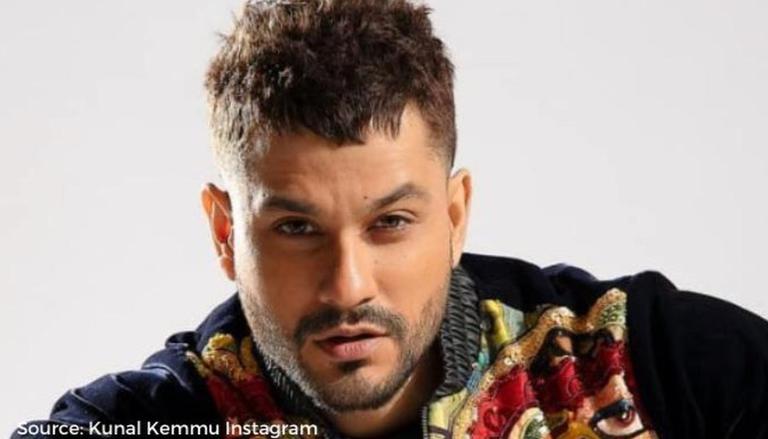 Kunal Kemmu took to Instagram on March 4 to post a video of himself singing as he played his guitar. The actor can be seen singing the song Saiyaan by Kailash Kher and providing the music for the same. As his caption he wrote, “Aur koi ho na ho end mae khud hi impress ho gaya”. (Whether anyone is impressed by this or not, by the end of the video I was quite impressed by myself). The actor has ended his caption with a row of laughing emoji’s along with the hashtag that read, ‘#selfappreciation’.

Also read: Kunal Kemmu Shares Glimpse Of His Work Out As He Deadlifts 150 Kgs - Watch Video

The video clip shows Kunal Kemmu sitting on a couch and strumming on his guitar. After he plays the first note of the song, he starts humming the tune of the song a little. After this, he sings a few lines of the song with the musical lilts in all of the right places. As he is about to end the video, Kunal Kemmu can be seen pursing his lips and nodding his head as though in appreciation for the work he has done as he said in his caption. Kemmu is dressed quite comfortably in a plain black tee with a white logo on it. It seems that he was lounging at home when he decided to pick his guitar and break into a song.

On the occasion of World Wildlife Day on March 3, 2021, Kunal Kemmu had posted a few pictures that he had clicked. Kunal Kemmu’s photos are taken in Ranthambore National Park and capture the animals there in their natural habitats. In his caption, Kemmu said that his love for both Wildlife and photography seemingly emerged at the same time. He said that “To be fortunate to see wildlife closely, is both humbling and introspective. The experience is unparalleled, guys!”.

Kunal Kemmu’s Instagram post also saw his saying that Wildlife is a gift of nature to us, a gift that we often have the tendency to overlook and at times also misuse. He further said that we should appreciate the Wildlife we live among and that our existence is very deeply linked with that of the wildlife so we need to preserve it. The picture’s that Kunal Kemmu clicked were of a tiger at rest, a peacock in flight and a sleeping owl.

WE RECOMMEND
Kunal Kemmu celebrates World Wildlife Day; shares wildlife photographs on social media
Kunal Kemmu wishes Mary Kom on her birthday; asks her to 'pack a punch'
Kunal Kemmu shares glimpse of his work out as he deadlifts 150 kgs - watch video
Listen to the latest songs, only on JioSaavn.com