Several Bollywood celebrities are often spotted in some of the famous temples in the city. They either visit a temple before their film's release or to seek blessings before they start shooting for a film. Popular Bollywood director Madhur Bhandarkar is often spotted at the Siddhivinayak temple and many a time, he chooses to go to the temple by foot. Madhur Bhandarkar shared a video on his Instagram account, sharing that he visited the temple by foot, early morning on Tuesday.

Madhur Bhandarkar started walking towards the Siddhivinayak temple route early in the morning, even before the sun had risen. He shared a video of him walking towards the temple in the dark, with several cyclists passing by him. The popular Bollywood filmmaker was spotted on his way to the temple in a grey t-shirt and black track pants. He wore sports shoes with his outfit and made sure to wear a mask, amid the Pandemic. 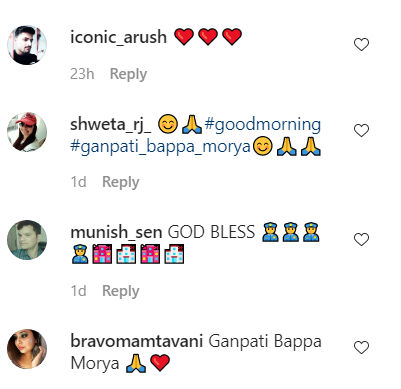 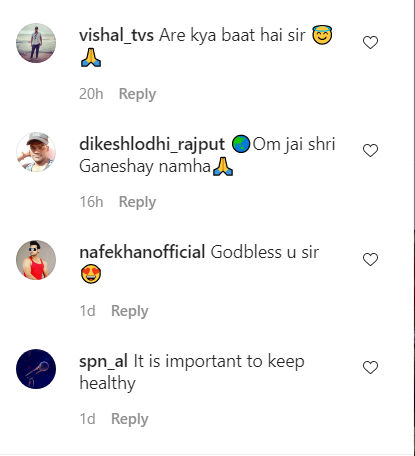 Madhur Bhandarkar's followers on Instagram reacted to the filmmaker's initiative of walking towards the temple. Some left comments like 'God Bless' and some also wished him Good morning. One Netizen was surprised to see Madhur Bhandarkar on his way to the temple and left a comment under his video, 'Kya Baat Hai Sir'(sic). Madhur Bhandarkar's house is nearly 5kms away from the popular Ganpati temple.

Madhur Bhandarkar is known for his realistic films with women protagonists. He’s popular for some of his films like Traffic Signal, Page 3, and Fashion. He has won several accolades for his films and was also honoured with the Padma Shri, the fourth highest civilian honour by the Government of India. Madhur Bhandarkar last directed the film Indu Sarkar starring actors Kriti Kulhari, Tota Roy Chowdhury, and Neil Nitin Mukesh in the lead roles. The film was set during the emergency period in India, the year 1975 to 1977.