Madhuri Dixit's 'Throwback Thursday' Post Shells Out Some Positive Thoughts; Check It Out

Madhuri Dixit on Thursday morning, March 12, took to her Instagram to share a throwback picture of herself with a very motivational caption. Check it out here.

Madhuri Dixit is one of those quintessential actors in Bollywood who has carved a niche for herself in the industry. The actor has won a million masses with not only her charming persona but with her impeccable dancing and acting skills too. She is quite an active member of social media and does not fail to impress fans with her personal and professional whereabouts.

Speaking of which, on March 12, Madhuri Dixit took to her Instagram to share a throwback picture of herself and the caption is something you can't miss.

Madhuri Dixit shares a throwback picture with a thoughtful caption

Madhuri Dixit's photos often storm the internet. On Thursday morning, the Dil To Pagal Hai actor took to her Instagram and shared a stunning throwback picture of herself. Looks like one of her stills from her past movies.

Not to miss Madhuri Dixit's caption that has caught all the attention. She says, 'There's no one like YOU, and that's your biggest power! #PauseAndRewind #ThrowbackThursday'. Fans in huge numbers gushed to comment on her post. Take a look.

There's no one like YOU, and that's your biggest power! #PauseAndRewind #ThrowbackThursday 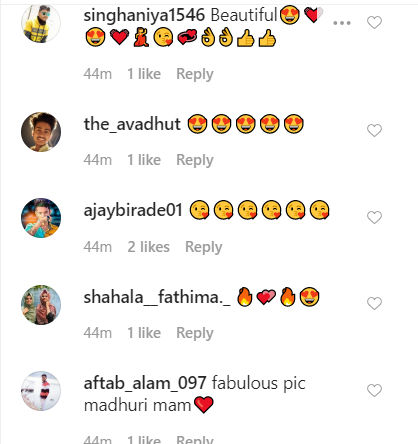 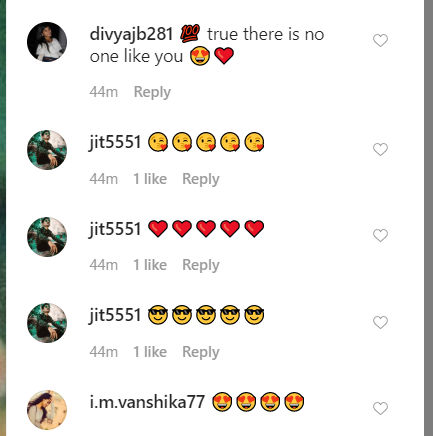 Madhuri Dixit on the work front

The Hum Tumhare Hain Sanam actor last graced the big screen with Abhishek Verman's directorial- Kalank starring Varun Dhawan, Alia Bhatt, Sanjay Dutt, Aditya Roy Kapoor, Sonakshi Sinha and Kiara Advani among others. As per reports, she is now gearing up for her debut on Netflix with a yet-to-be-titled web series. The show will reportedly be helmed by the Baar Baar Dekho fame director Sri Rao.

With every year passing I see you grow to be a fine young man, it amazes me to see how caring, and considerate you have grownup to be. No matter how much you have grown, for us, you are always going to remain our dearest and smartest baby boy. Wishing you a very Happy Birthday Ryan. May all your dreams and wishes come true!❤️