Malaika Arora Back With 'Malaika's Move Of The Week', This Time It's 'Anulom Vilom'

Malaika Arora took to her Instagram on Monday, March 1, 2021, to share her yoga move of the week. She is teaching people how to do Anulom Vilom.

It's Monday and Malaika Arora is back with her yoga move of the week. This week it is the basic Anulom Vilom. The actor has shared a video where she is seen performing the move, and in her caption, she has shared the method of how to do it and the benefits that it has for the body. Read along to take a look and find out how to do Anulom Vilom?

Also Read: Malaika Arora Shares Photo Of Important Women In Her Life, Calls Them Her 'lifelines'

Malaika Arora shares how to do Anulom Vilom in IG post

Malaika Arora is back with her "move of the week" like every Monday and shared it on her Instagram account on March 1. In the video, she was seen doing Anulom Vilom along with her friends Jahnvi Patwardhan and Akansha Kapoor. She wrote that this week’s move is a simple type of Pranayama and doesn’t involve moving but helps you breathe better.

Malaika wrote, “Namaste Everyone. Today’s #MalaikasMoveOfTheWeek is a simple form of pranayama. Sometimes, it is not all about moving the body but concentrating on your breathing. Your breathing affects your overall wellness and that is why it is important to perform breathing exercises”.

Further, she shared what the technique is also called and the benefits that it has. Arora wrote, “Anulom Vilom Pranayama is also known as Alternate Nostril Breathing Technique. This breathing technique has a number of benefits like: Improves the immune system, Boosts your memory, Improves respiratory and cardiovascular health. Regulates blood pressure and Improves sleep and helps to de-stress”.

Followed by this, Malaika asked all the fans and followers to try Anulom Vilom and tag her if they share videos or pictures of them while doing. She also added how to do the move in a step-by-step process in seven detailed steps. The post has received over 10k likes, so far and has fans and followers appreciating Malaika in the comments. Take a look at some of them here. 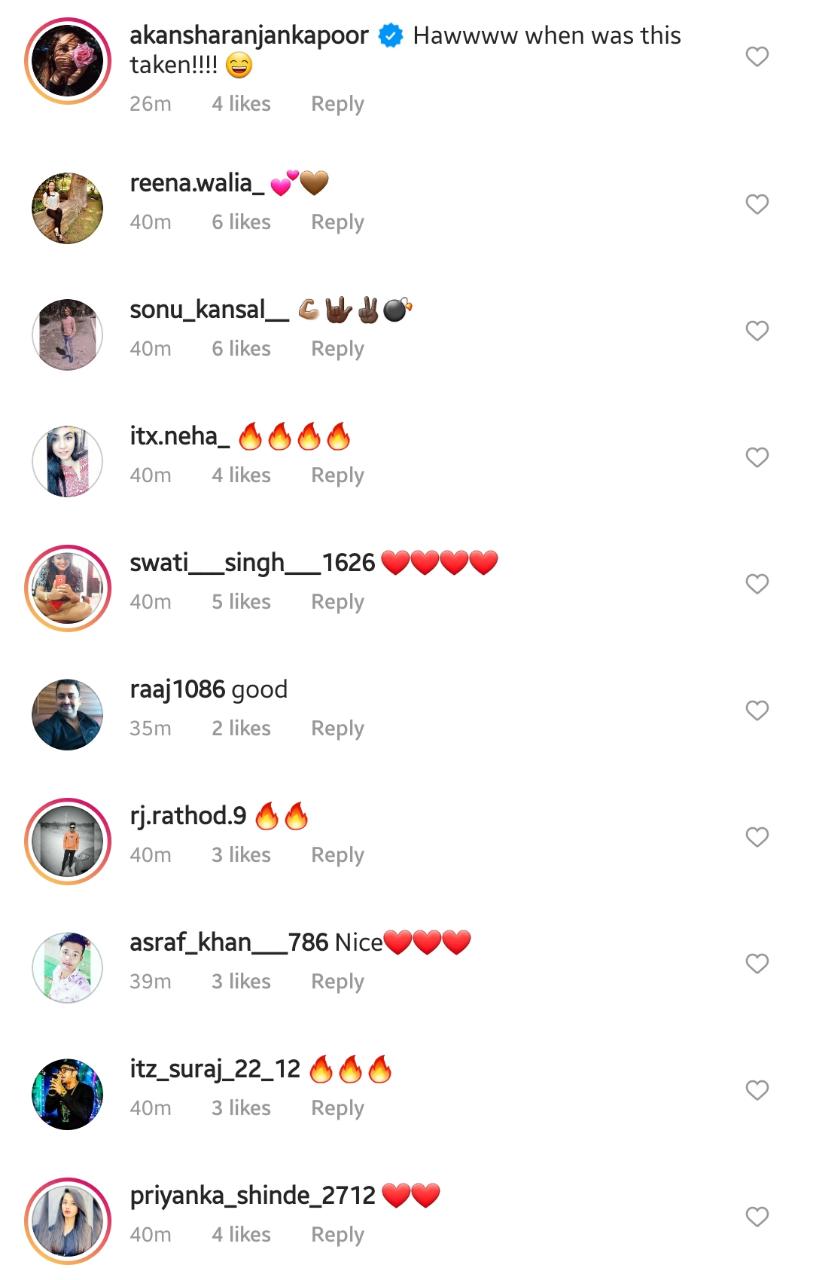 Malaika, who also owns the chain of yoga studios named The Diva Yoga, shares a move each on every Monday. Some of her latest moves have been, the Navasana, Ardha Matsyendrasana, Utthita Vasisthasana Pose, and Setubhandhasana among others.