Malaika Arora Shares Her 'favourite Tinkle Comics Character'; Can You Guess Who That Is?

Malaika Arora took to her Instagram story to share her favourite Tinkle comics character which is Suppandi. Have a look at her latest story below.

On January 12, 2021, Malaika Arora took to her official Instagram handle and shared a picture featuring her favourite comic character, which is Suppandi in her Instagram story. Suppandi is a comic character appearing in Tinkle comics, who is a simple villager but is considered to be one of the most famous among the other characters in Tinkle. While sharing the picture, Malaika wrote in the caption, “My fav ‘#tinklecomics’ character. ‘#supandi’”. 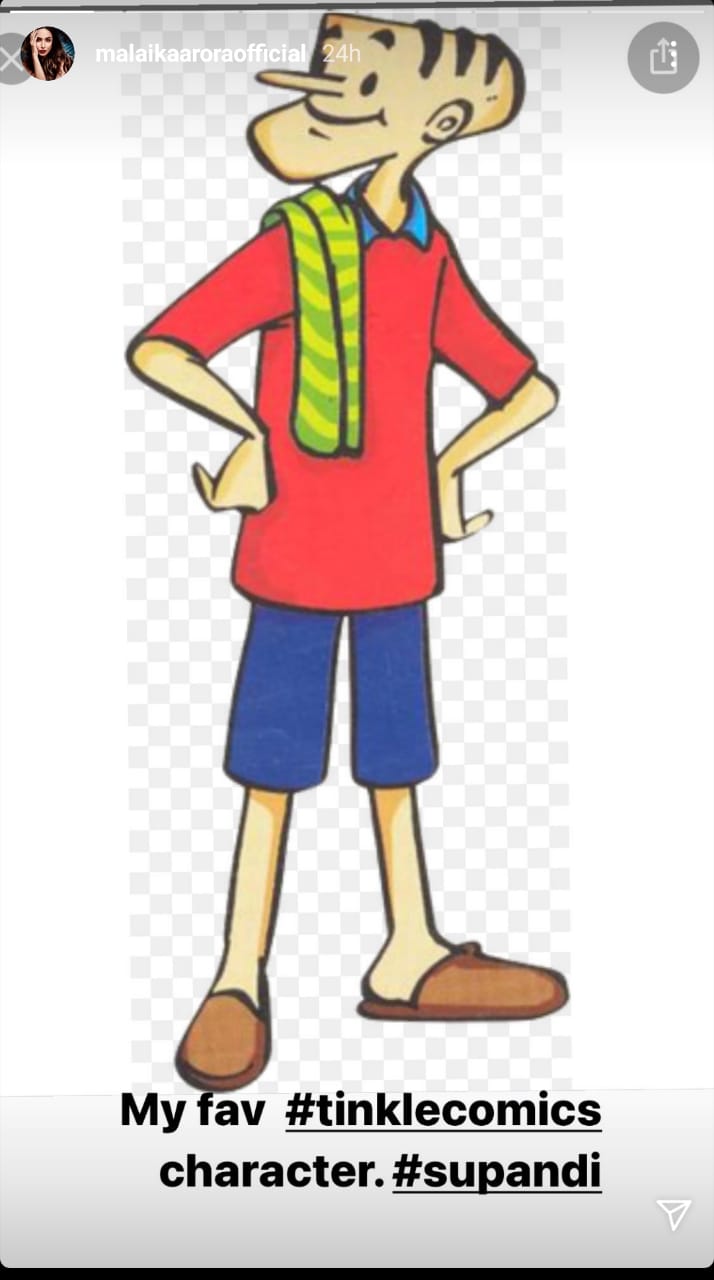 Malaika is an active Instagram user and often shares snippets from her personal and professional life. In her recent post, she can be seen chilling with her sister Amrita Arora. The duo can be seen lying on the bed amid the greenery. Both the sisters flaunted their natural look and wore no makeup.

The duo gave faded smiles while capturing the picture. In the caption, Malaika wrote, “@amuaroraofficial thinkin Wat should be her next meal…. Me, I ate that meal”. As soon as the picture was uploaded, her fans dropped red hearts and fire emoticons in the comments.

Also read: Malaika Arora Talks About How Sunday Should Look Like, Shares Picture From Her Goa Trip

Amrita Arora responded with several laughing emoticons in the comment. Farah Khan commented, "Cm home I ll feed ul”. Sussanne Khan too called the picture ‘super’ and dropped a pair of hearts. Maunika Gowardhan dropped a pair of laughing face emoticons in the comments. A fan asking the place and wrote, “Goa? Looks Lovely”. Another one simply wrote, “Indeed pretty” with a heart-eyed face emoticon.

Malaika recently united with her girl gang including sister Amrita Arora and friends Kareena Kapoor Khan, Karisma Kapoor, and others. A day ago, Malaika took to her Insta and shared a group picture from her fun night out with her gang. Malaika captioned the picture as, “It’s been a FORTUNE of memories… to new beginnings now”.  As soon as the picture was posted, many of their fans dropped positive comments. Maunika Gowardhan commented, “Ya’ll look cute and all but those desserts” with a pair of heart-eyed face and laughing face emoticons. 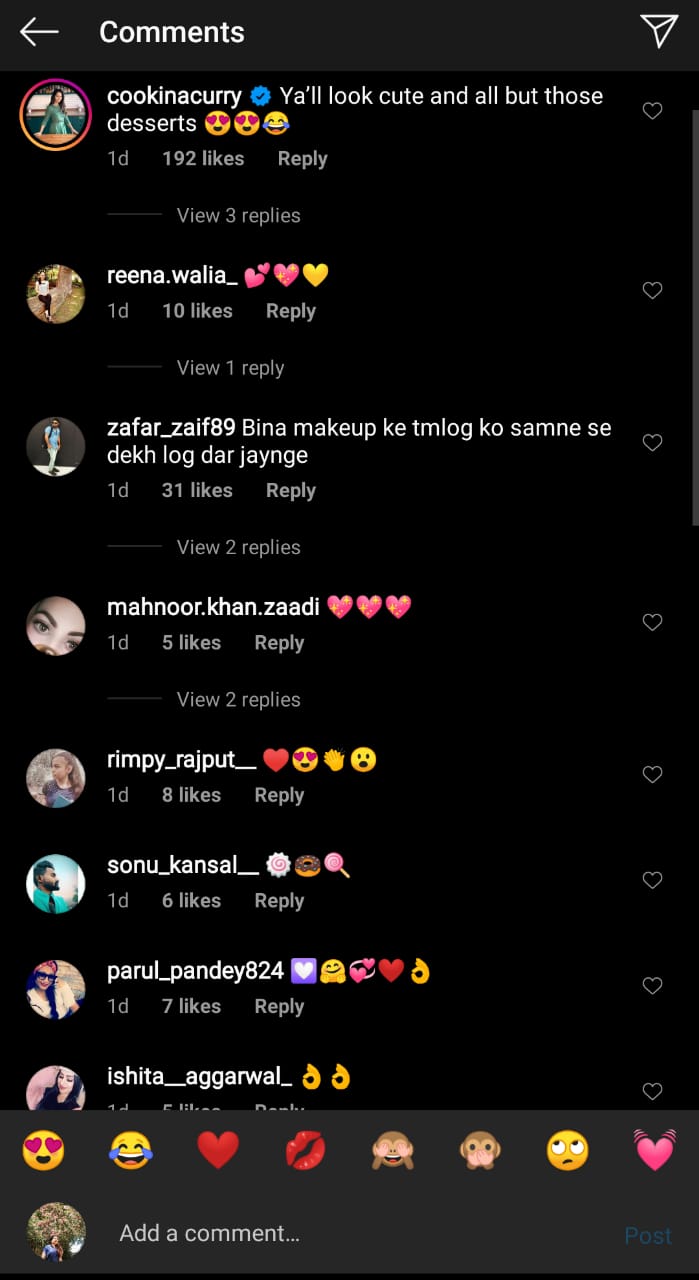