Milind Soman took to Instagram to share a throwback Thursday picture of his Darjeeling trip from December 2020 with wife Ankita and mother Usha.

Actor and supermodel Milind Soman took to Instagram to share a throwback photo of his Darjeeling trip which he took in December last year. In the picture, he is seen alongside his mother Usha Soman and his spouse Ankita Konwar trekking from Darjeeling to Phalut peak in West Bengal. He wrote on his Instagram account that his mother was the oldest trekker to come about the 52km long route from Darjeeling to Phalut. Take a look at his throwback picture here!

Milind Soman posted the picture with the caption, "#throwbackthursday December 2020 Darjeeling to Phalut with @ankita_earthy and @somanusha! The best kind of social distancing ever Sunset at 12000ft and the spectacular views of Khangchendzonga and Chomolungma made the 52km trek more than worth it! Himalayan Mountaineering Institute, Darjeeling said that Aai is the oldest woman to have ever trekked this route we are blessed #mountains". Here are some fan reactions to Milind Soma's Throwback Thursday picture! 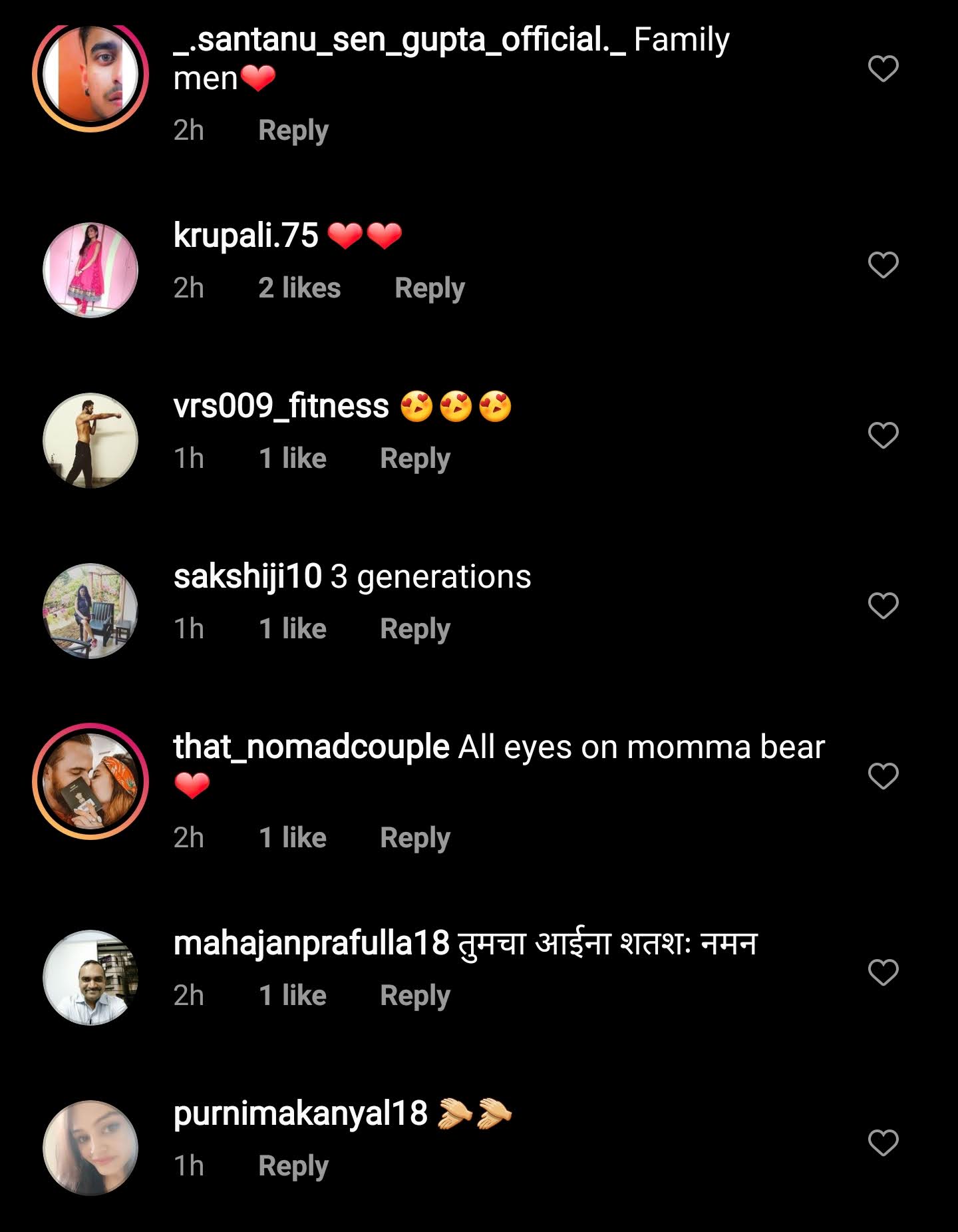 Yesterday, the actor penned a heartwarming note for his father-in-law, Niranjana Konwar, on Instagram. He shared a candid picture of himself and his father-in-law in their happy moments as they are captured in the middle of a hearty conversation. Milind had donned a white kurta and Niranjana was wearing a brown one in the throwback picture.

The Paurashpur actor who posts several fitness motivation videos on his Instagram also recently posted a picture wherein he appeared to talk about "conquering frontiers" in fitness and pushing yourself beyond the comfort zone. In the Instagram video, he said, "Conquering frontiers means continuously challenging yourself". He added, "It doesn't mean if somebody went to the moon, I have to go to the moon or somebody climbed the highest mountain, I have to climb the highest mountain. It means I have to keep challenging my own limits. I have to be the best that I can be, I don't have to compare myself or pit myself against anyone else." Here's a look at his Monday motivation post:

Milind Soman on the work front

Milind Soman is an athlete, international swimmer and supermodel known for his various appearances in films and television. He is well known for starring as Captain Vyom in the DD National show of the same name from 1998-99. He was also a contestant on Fear Factor: Khatron Ke Khiladi season 3 in 2010 and came in fourth in the show. He made further appearances in Sanjay Leela Bhansali's Bajirao Mastani (2015) and the Hindi remake Chef co-starring Saif Ali Khan in 2017.