Milind Soman was recently in news for talking about his experience in RSS. Here are some times when he has created controversies in the past.

Milind Soman is an Indian supermodel, actor, film producer and fitness promoter who has a wide social media presence as well. The actor/model has a lot of influence among the young audience with regard to fitness and is well known for having run 517 km barefoot. Milind Soman recently made it to headlines when he revealed in his memoir that he was a part of the junior cadre of the RSS.

Read | Milind Soman's Unheard Songs To Tune Into If You Are A Fan Of The 54-year-old Heartthrob!

RSS Revelation not the only hot topic over the years

The model triggered a storm among the fans on social media who were unaware of this fact concerning him. Amidst all the political issues that are prevalent in the nation, this revelation by him has taken everyone back by surprise and he started trending on Twitter. But this is not the first time that Milind Soman has stirred up conversations and controversies around himself. Take a look at the times in the past when he created controversies around himself apart from the recent RSS one.

In the year 1995 Milind Soman posed alongside his then-girlfriend Madhu Sapre for a print ad for Tuffs shoes. They wore only a pair of shoes that they were endorsing and had a Python wrapped around Milind Soman. An FIR was lodged against the company, publisher and people associated with it and concerns were raised regarding the use of a wild Python illegally.

Apparently, Milind Soman has been very comfortable posing for nude photoshoots. Recently, the model took to his Instagram handle where he shared a photo from 1991 in which he can be seen posing without clothes for the camera. Check out the image below. 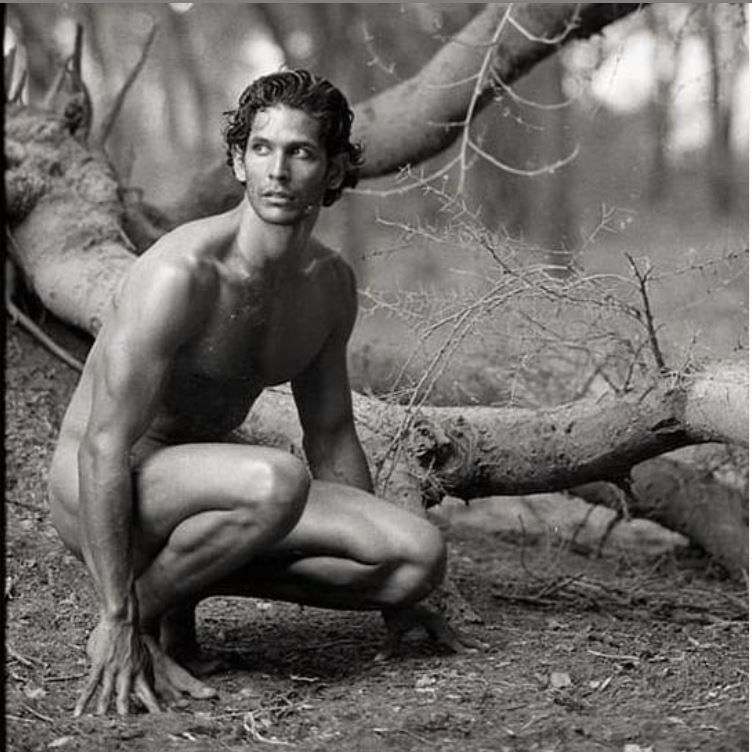 Read | Milind Soman Shares Anecdotes Of Training With RSS In Memoir, Compares It To ‘Desi Scouts'