Actor Dulquer Salmaan has teamed up with director Hanu Raghavapudi for an upcoming untitled romantic period drama that will star Mrunal Thakur. 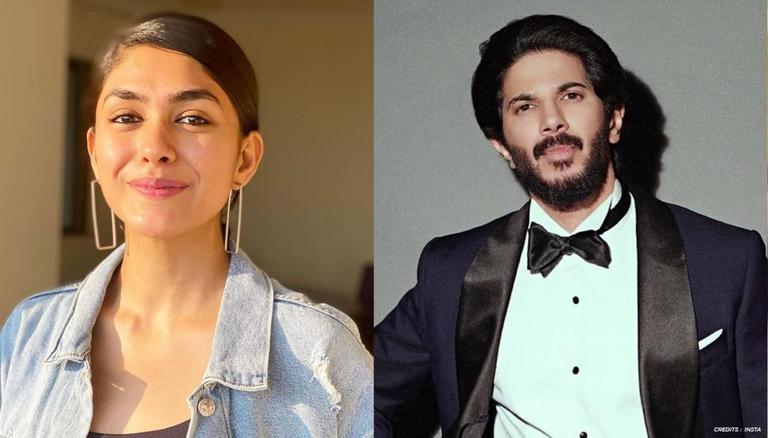 Actor Dulquer Salmaan has teamed up with director Hanu Raghavapudi for an upcoming untitled romantic period drama. According to Pinkvilla, the actor will be seen playing the role of a Lieutenant in the film which has the backdrop of a war. According to a source close to the film, actress Mrunal Thakur has been locked by the makers to star opposite the actor as the female lead in the film.

Mrunal Thakur, Dulquer Salmaan together in a film

Mrunal who has earlier opted out of Ayushmann Khurrana starrer Doctor G will be seen pairing with Dulquer and make her Tollywood debut with this film. After working out the dates and everything, the makers will issue an official announcement. The conceptual poster of the film was shared on Dulquer’s 34th birthday. Swapna Cinemas and Vyjayanthi Movies are backing the project. The untitled film will have music by Vishal Chandrasekar.

Mrunal Thakur has been riding on a successful spree ever since she made her Bollywood debut opposite Hrithik Roshan in Super 30. In the same year, the actress also bagged a major film opposite John Abraham in the suspense thriller Batla House. Mrunal is looking forward to the release of the upcoming film Jersey opposite Shahid Kapoor.

Meanwhile, on the other hand, Dulquer Salmaan has been roped in to play the male lead of R Balki’s next film. The ace director prepared the script of the film in lockdown. As the script turned out, R Balki zeroed in on Dulquer Salmaan who he thought would fit his protagonist's character best. The title of the film has not been announced yet but it is reported to keep the audiences on the edge of their seats. It is going to be the first time that the two will be collaborating on a project.