Nawazuddin Siddiqui Gets A Warm Welcome In Anini As He Graces REH Festival, See Pics

Nawazuddin Siddiqui recently paid a visit to the REH Festival along with the CM of Arunachal Pradesh, Pema Khandu. Read on to check out the pictures.

Also Read | Nawazuddin Siddiqui, Radhika Apte and many who started small and made it big in Bollywood 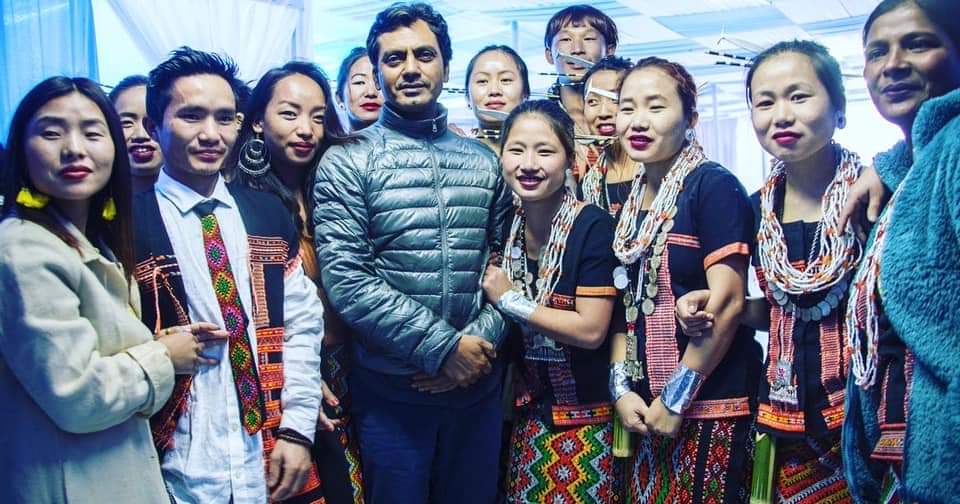 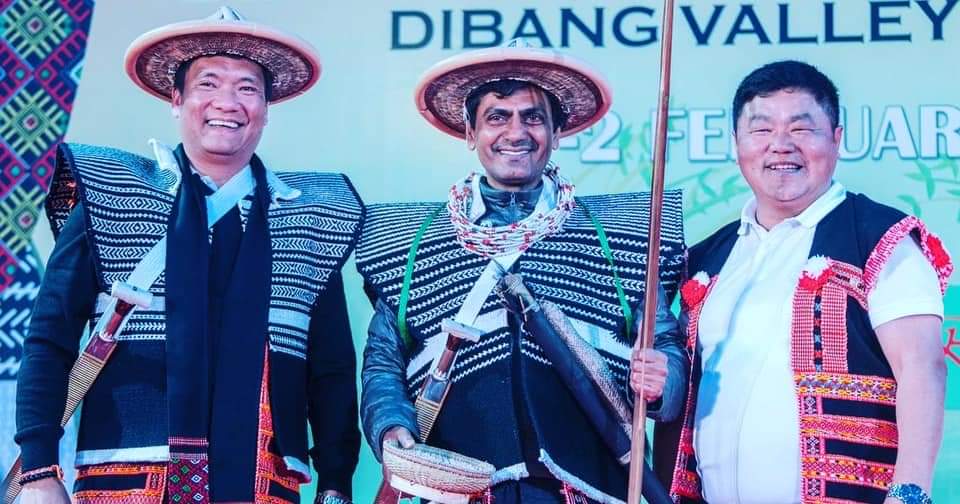 Overjoyed with the warm welcome by the locals, the Manjhi – The Mountain Man actor, Nawazuddin Siddiqui took to his Twitter and wrote, “It ws a lifetime moment celebrating #REH Festival & knowing d rare & beautiful form of art in d mesmerising Valley of Dibang in #Anini wid d energetic & dashing CM @PemaKhanduBJP. It ws n honor to spend 2 days wid u & witness ur love & care 4 ur people like an elder brother.“ Check out Nawazuddin Siddiqui's tweet.

The REH Festival is celebrated to solicit the success and progress of your loved ones and the local occupation, agriculture. The three-day picturesque festival included rituals inherited from forefathers, traditional dances by men and women of all ages, varieties of local cuisines and folklore which are passed through the generations by word of mouth. REH, celebrated during February and July, is the most significant festival for the Idu Mishmi tribe of the state.

In the recent past, Nawazuddin Siddiqui was also acknowledged by two honours, Golden Dragon Award and The Lesley Ho Asian Film Talent Award at the Cardiff International Film Festival. He was esteemed for his cinematic excellence in the International market. On the industrial front, Nawazuddin Siddiqui has eight films in his kitty among which The Serious Men, No Man’s Land and Raat Akeli Hai are in the list to name a few.

Also Read | Radhika Apte, Nawazuddin Siddiqui and other B-town actors who are loved by Netflix